You are here: Home/ Articles/ Volunteer Abroad/ Blogs/ Why I'm Volunteering with Monks in Burma

Why I'm Volunteering with Monks in Burma 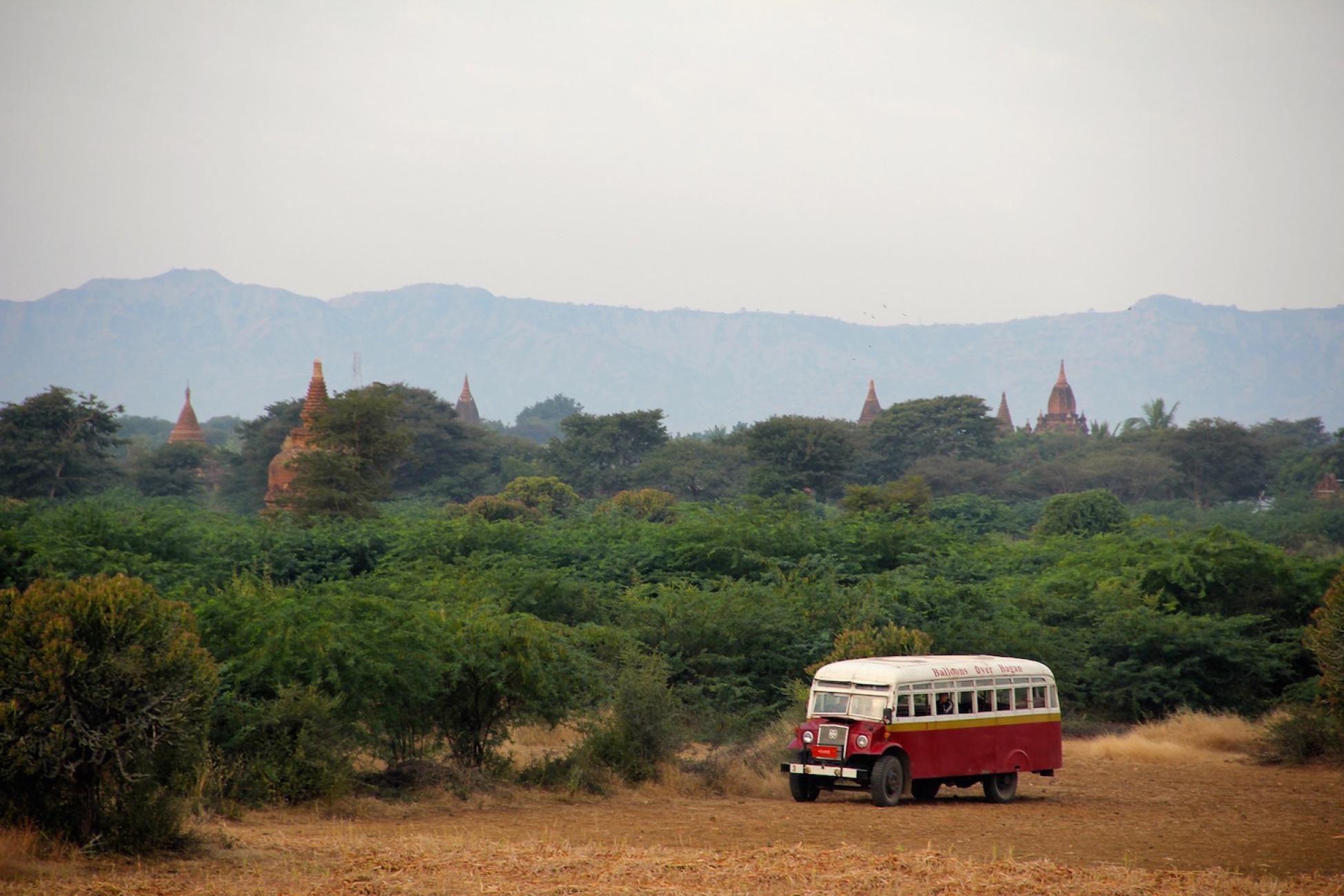 Many times, I have seen myself in Bagan, watching as thousands of temples are bathed in golden morning light. Other times, I am sitting with robe-clad men, drinking tea and discussing the practices of Buddhism. These have proven to be nothing but fantasies, my mind kindling the faint spark of an idea that was unlikely to come to fruition. That is, until last week.

The idea of Burma (also known as Myanmar) was planted almost two years ago by an anthropology professor from my alma mater, when she briefly mentioned her research there. To hear someone who’s seen a great portion of the world to say it was one of her favourite places on Earth meant something, and it stuck with me ever since.

After graduating and spending a year working in community-based conservation in Indonesia, Burma was suddenly much closer geographically than when I was back home in the U.S. An email from my professor, who was there at the time, inviting me to stay with her and her Buddhist monk friends made a visit more enticing. Yet, the low numbers in my bank account and looming student loan bills sent me instead to Australia, with the hope of finding work to help replenish my savings.

After the excitement of warm showers and pizza wore off, Australia began to feel almost too easy. Thoughts of squat toilets and cramped taxis were transformed from frustrations to fond memories.

From the second the double doors opened to the lobby of Perth airport, I knew Australia would be different. I was greeted not by throngs of throngs of men shouting, “Transport?” but stoic faces that all looked like mine. After a year in remote parts of Indonesia, the reverse culture shock hit me as sharply as the cold night air.

After the excitement of warm showers and pizza wore off, Australia began to feel almost too easy. Everyone spoke English (though the accent took some getting used to), buses arrived on time, and streets were clearly labelled. I began to miss the challenge of navigating the not-quite-organized chaos of Indonesia while learning an entirely different language and culture. Thoughts of squat toilets and cramped taxis were transformed from frustrations to fond memories. While Australia posed its own set of challenges and adventures, these feelings brought Burma to the forefront of my mind.

So began a lengthy chain of emails with U Aggadhamma (“U” is an honorific in Burmese, meaning “uncle”), one of my professor’s monk friends. While she had mentioned he runs education programs in monastic schools, she was hazy on the details. After about four months of inconsistent emails, they didn’t become any clearer. Turns out, emailing across language barriers with a travelling monk isn’t easy.

As I sat on the beach after a morning surf session contemplating whether this would actually happen, a new thought arose: Do I actually want this to happen? The truth is, I have finally adapted to, and even grown comfortable with, my life in Australia. My TV, my car, and being 10 minutes from the beach no longer feel like luxuries; I am happy living the easy life. I thought back to how difficult it was to adjust to Indonesia and thought, “Do I really want to put myself through that again?”

I decided to send U Aggadhamma one more email, this time asking more direct questions—the who, what, when, and where, instead of just asking for “details.” This, in my experience, makes things clearer when communicating across language barriers. It did the trick, and I learned U Aggadhamma would like me to live in a monastic school in a small farming village. There, I will teach English and environmental education classes to the teachers and students, while learning about the Burmese culture and religion. Having worked with anthropologists before, U Aggadhamma was happy with my idea to take this opportunity to do a bit of independent research into the relationship between Burmese religion and the environment.

It wasn’t this plan, however, that solidified my resolve, but U Aggadhamma himself. He intrigued me with his unbridled joy at welcoming me to his country and introducing me to his culture. More than anything, he wants this to be a cultural exchange; he is as excited to learn from me as I am from him.

“I will welcome you as my younger sister,” he said, “. . .and you can think of the Burmese people as your family.” My professor had said the best part of Burma was the people, and I was beginning to believe her.

The last thing U Aggadhamma emphasized in his email was to be flexible and “more relaxed.” I chuckled to myself as I read that, remembering that, as a serial planner, the go-with-the-flow attitude was the most difficult aspect of Indonesia for me to adapt to, and the hardest thing to shake when I returned to a country where planning ahead is required.

So, with that in mind, I went for it; a week later, I now have a visa and a plane ticket. While I still don’t have an exact timeline or well-laid travel plans, what I do have is a confidence I can adapt to whatever Burma throws at me.

With curiosity and the promise of adventure having once again seduced me away from a comfortable life, when I booked the ticket, I felt a strange sense of relief; without ever having set foot in Burma, it feels like I will be returning to a familiar place.