You are here: Home/ Articles/ Volunteer Abroad/ Blogs/ The Trouble with Cornfields

The Trouble with Cornfields 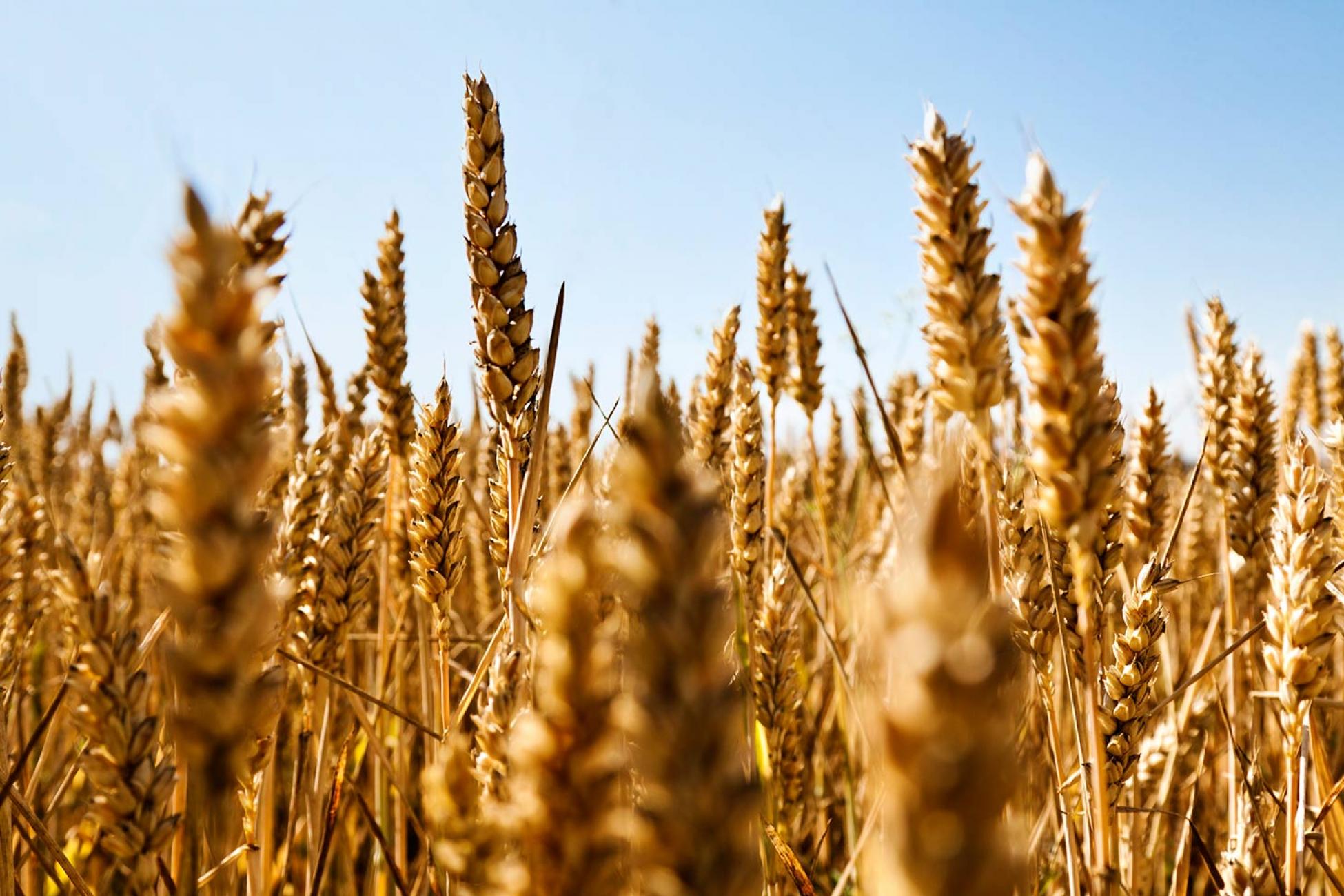 Without a clear path, it's easy to get lost. Vanessa is trying to find her way.

I grew up in a town of 4,820 in northern Ohio. Corn and soybean fields flanked most of the houses. My best friend was a girl named Dale.

One Saturday afternoon in October, Dale and I were out playing in her father’s barn. We leapt from the top of the hayloft to the floor below, flinging ourselves exuberantly over the edge. Dale’s father had forbid us to play this game but we gleefully ignored him. We screamed like banshees, lost in the adrenaline of free falling. Then we heard his voice.

“Dale!” he roared, “What are you girls up to? Are you jumping from the loft again? Someone’s going to break their neck! Dale!”

We ran out the side door of the barn and across the yard, straight into the cornfield. We were lost within minutes. Full-grown cornstalks are often six feet tall. We couldn’t see over them. All we saw was corn. We couldn’t hear Dale’s father yelling anymore. We wandered for hours, disoriented and crying. The stalks cut our hands, arms and faces.

When we finally stumbled out, dirty and bleeding onto the side of the road, we fell down shaking into the ditch. I’ve done my best to stay out of cornfields since then. I haven’t always succeeded.

Sometimes, I think that I must get lost more often than most people. Or maybe my life has an over abundance of cornfields. Or maybe I just make a lot of not-so-good choices.

At 19, I drove through a blizzard from Virginia in a red Ford Pinto to get to Syracuse, NY for a boy. I couldn’t see more than two feet in front of me, yet I kept driving. I pretended not to notice that the road was no longer visible, that I could very well be driving through a cornfield. The first road sign I could read said “New York City”; the wrong way. I pulled up next to that sign and waited, falling asleep beneath the green metal and white letters. I dreamt of New York City.

I lived in Texas during my twenties. I worked on movies in the costume department. One Monday morning at the ass-crack of dawn, I was driving to work. The location was in the middle of nowhere, well outside of any town. Fog swirled around my car. I carefully followed the MapQuest directions. I turned right onto a small road that quickly became dirt and gravel but I kept going; a gravel road in Texas wasn’t enough of a reason to think I was on the wrong path. I became suspicious once I started hearing the thump thump of brush under the belly of the car. After about 20 minutes, I came upon a locked gate. Some roads out in the middle of nowhere in Texas are actually “private” roads that run through the fields of ranchers. If the gates are open, everyone is welcome. If the gates are closed; well, you’re officially lost.

“I’m too old for this,” I jokingly say to people. But I’m not joking.

Somewhere in my 30s, I discovered the joy and freedom of riding a bicycle. I had a heavy, steel, black Trek with a back rack and metal baskets. When the show I was working on scheduled a beach resort party way out on the edge of Brooklyn in Far Rockaway, I didn’t think twice about biking the 20 miles to get there. A good portion of the ride was along the boardwalk. I breathed in the ocean air as the wood planks clattered beneath my tires. On the way back, I made a wrong turn somewhere by JFK airport and found myself on a desolate street that looked like something out of The Wire. Three barefoot boys in cut-off shorts stood in front of a weathered brick building. Suddenly, I heard a pop, then a sad, insistent hiss. They had shot my back tire. I kept pedalling. The skies opened up and I was washed in a cold rain. I panicked, then spotted an underpass that would offer some protection. I headed for it. My hands shook. After much struggling, I managed to successfully change the tire, but not without pinching my thumb and first finger of my right hand in the process.

A month ago, I accepted a job as the Costume Supervisor on a pilot shooting in NYC. I’ve been trying to be careful about the jobs I say “yes” to. I’m no longer interested in 14-hour days and unrealistic schedules. “I’m too old for this,” I jokingly say to people. But I’m not joking. The film business is chaotic and under-organized on a good day. On a bad day, it’s downright hellish. I was lost in exhaustion and frustration within a few days. I ferociously regretted my decision but convinced myself that it was only three weeks and I could handle it.

I was wrong. Some choices are good. Some choices are not so good. I know what makes me lost. I know that, in order for my mind and soul to function, I need balance in my life. I know that I need time to run, to write, to travel or I spiral into a frightening depression. I know that, even just three weeks of being trapped in someone else’s disillusioned reality, can send me straight into a cornfield. I know all of this and still said yes.

I stumbled out onto the side of the road a few days ago, scratched, bruised and bleeding. I’m still sitting in the ditch licking my wounds. I may sit in this ditch for a few more days, savouring my very un-heroic escape from this particular cornfield.