You are here: Home/ Articles/ Volunteer Abroad/ Blogs/ Finding the Joy of Simple on the Road

Finding the Joy of Simple on the Road 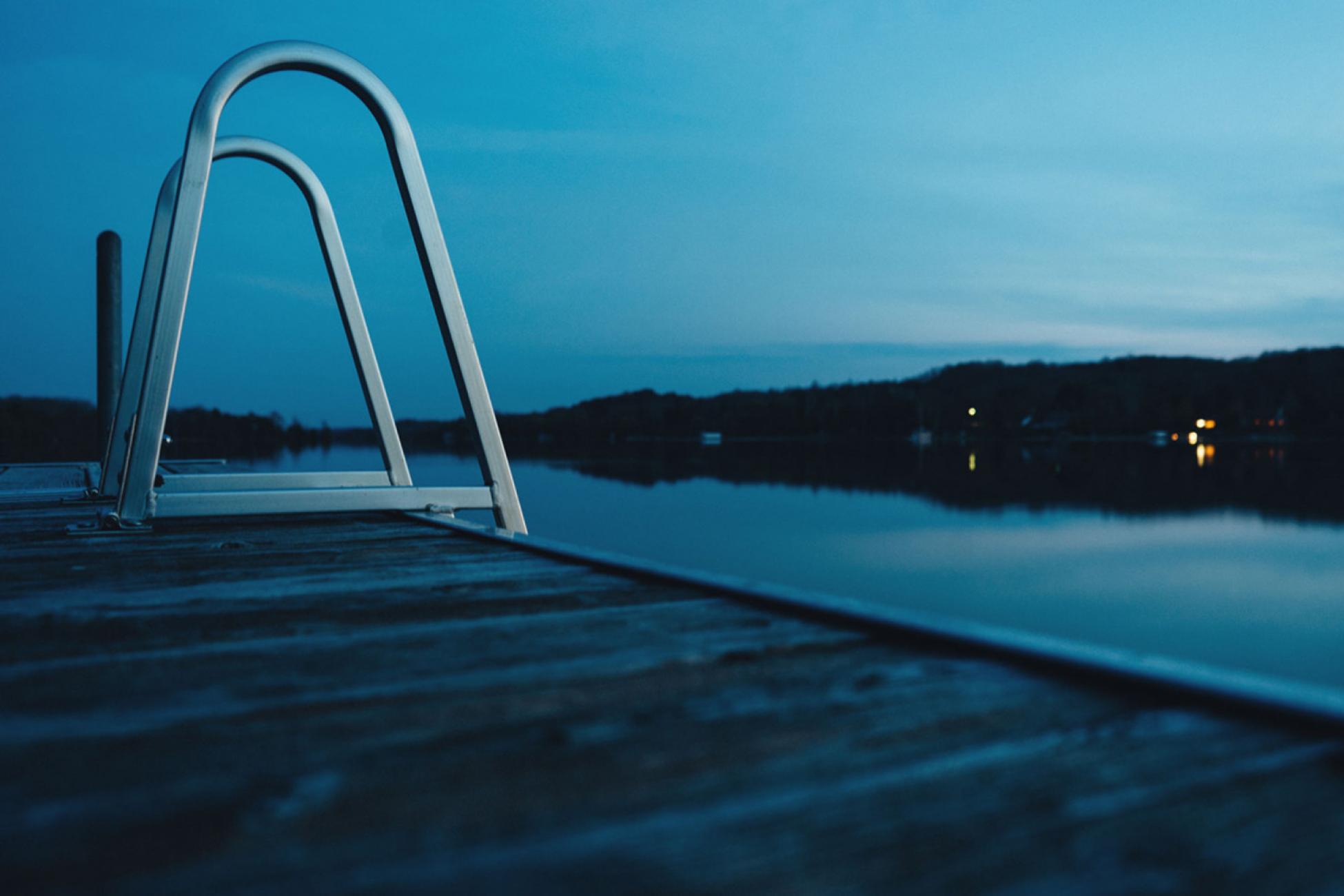 Sometimes the universe gives you exactly what you need.

My departure from the "real world" into the one of travel and adventure that I yearned for was a bit bumpy. There seemed to be so much to do and I kept misplacing the list. I would check something off only to find it on another list again, later, where least expected. I felt as if, by leaving, I left in my wake a trail of disarray: empty pizza boxes, discarded t-shirts, broken furniture, light bulbs that flickered no matter how tightly you screwed them in. Everything was messy.

I arrived at Charles DeGualle Airport brushing sleep from my eyes and cobwebs from my brain, to one of the hottest days Paris has seen in awhile. All I could do was sleep, stretched out next to a whirring fan in a tiny apartment with white-washed walls.

The next day I took the TGV to St. Malo to meet up with a group of road cyclists and begin a journey of bicycling the length of France, over 1600 kilometres, from St. Malo to Nice. I was a little apprehensive, a little nervous, and even a little suspicious of the other members of the group. I felt foreign. I felt like somebody else. I worried that my legs would fail me, or my lungs would, and maybe I wouldn’t make it.

I felt foreign. I felt like somebody else. I worried that my legs would fail me, or my lungs would, and maybe I wouldn’t make it.

The first night in St. Malo, we all had dinner at a restaurant by the ocean. I sat next to one of the trip guides, S. He would lean over and touch my shoulder whenever he said something to me, or to anyone across the table or on the other side of me. I noticed that the sun didn’t set until 22:30. I thought that maybe these things were connected.

The next day, we started cycling.

Each day was about 125 kilometres of cycling; each night was spent in a new village or town. With each pedal stroke, I felt increasingly like myself. I spent more and more time with S. Little by little, I let go of all the things that other people wanted or expected me to be. I started being just me. I noticed that I spent the good part of every day laughing. I’m not sure there’s much that is better than that.

My days were simply filled with cycling, beer and laughter—sidesplitting, laugh until you cry laughter—the best kind ever. Some of the best medicine there is.

I needed a reminder of how joyful and beautiful and fun life could be. I didn’t even realize I had forgotten until I met someone whose joyful unbridled zest for life flowed from him in rivers. We climbed Mount Ventoux together and came careening, laughing down the other side to do it, foolishly, again. We jumped into every river we found, dropping our bikes on the rocky shores and rushing in like eight-year-olds. We drank beer in tiny bars in small stone villages until they told us to go home and we stumbled down cobblestoned paths, laughing and holding hands. We danced on a deck by the gorge in a thunderstorm, spinning around and around, faces tilted toward the sky. We told secrets late at night with the AC turned up too high, snuggling around piles of blankets. We biked over miles and miles of French countryside in silence, in silly conversation, in laughter. Neither my lungs nor my legs failed me.

S and I went our separate ways just a couple days ago, each of us on to our next adventure. It wasn’t tearful and neither of us said much; me, because I could never adequately express how thankful, blessed even (and I never use that word) I felt for meeting him. Him, because he knew that his eyes always say everything he’s thinking anyway.

Sometimes the universe gives you exactly what you need. And when it does, you accept that thing with every ounce of your being. And you let the ever-loving joy in, until it spills from you like a glorious fountain, washing over everyone near you.