You are here: Home/ Articles/ Volunteer Abroad/ Blogs/ How to Milk a Cow: Housesitting in Spain

How to Milk a Cow: Housesitting in Spain 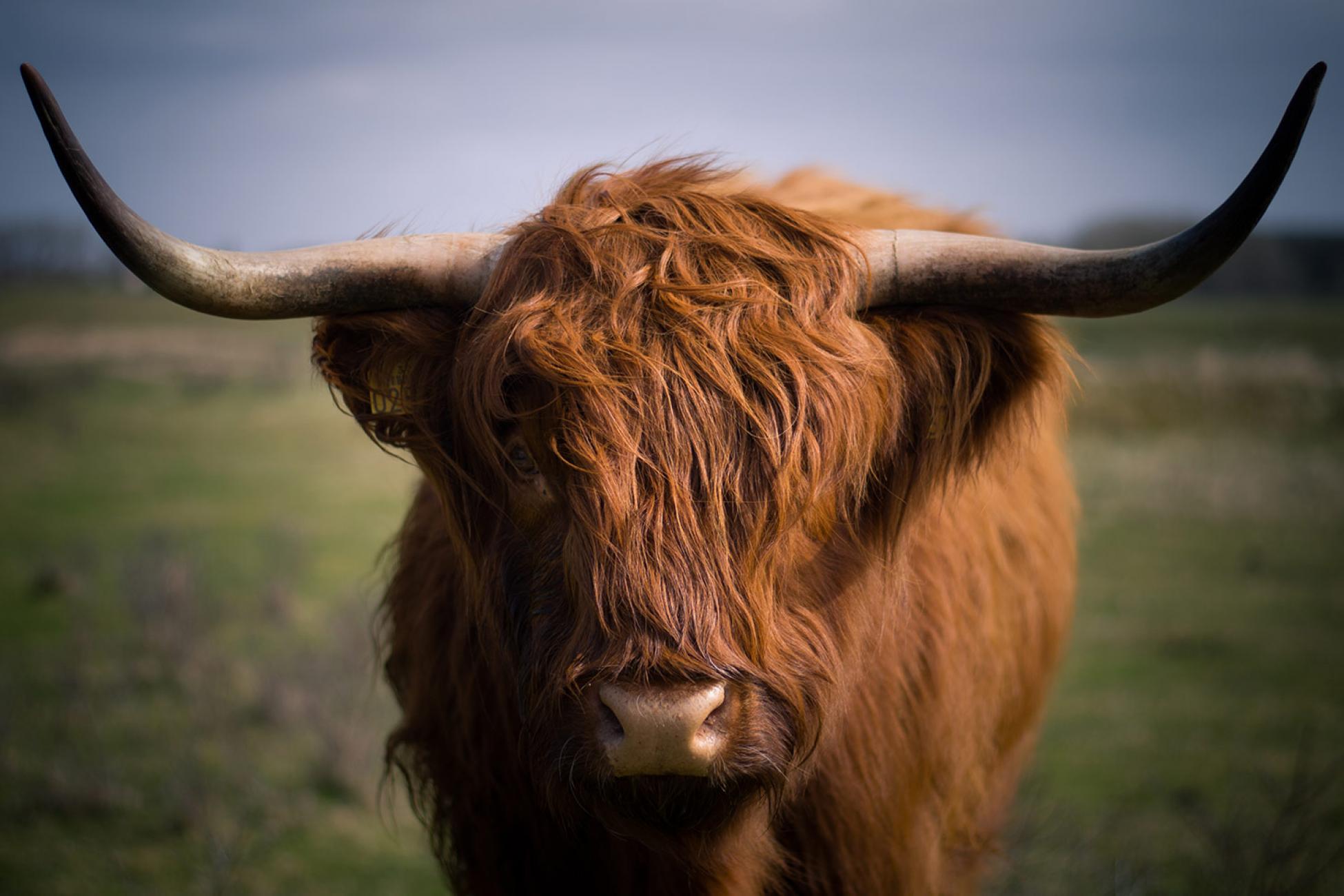 In the countryside of Spain, Vanessa most unexpectedly finds her roots when she volunteers to housesit.

I’ve been on my "adventure" now for almost three months. "Adventure" is what my friends and family who don’t quite get why I would head off to Europe to cycle and volunteer call it. I don’t think of it as an adventure necessarily; I just think of it as my life. Sometimes it’s hard (really hard), sometimes it’s lonely, sometimes things don’t happen as you’ve planned them but it’s always mine—my choices and my decisions.

I was supposed to spend three weeks in Barcelona studying my Spanish and helping to write a travel guide for the city (for free). Instead, I got a little sidetracked up north in the mountains around Olot. I saw a posting outside a hostel for a family that was looking for someone to stay at their house and take care of their animals for a couple weeks and I thought, “Hey, why not? That sounds like something I’d be into.”

I saw a posting outside a hostel for family that was looking for someone to h take care of their animals. I thought, “Hey, why not?” The flyer hadn't said anything about cows.

The house was outside Santa Pau and made of stone. Fields and mountains surrounded it. Cami and Maurio met me with smiles and ice-cold water. They had a couple of dogs, some chickens and a few cows. The flyer hadn’t said anything about cows.

“Have you ever milked a cow before?” Maurio asked.

My first reaction was to laugh, but I thought that would probably be perceived as rude, so I stifled it and sort of half-smiled, half-snorted instead.

“Is that yes or no?” Maurio asked.

I stood there for a few more minutes, not saying anything. The words running through my head were fast and furious. There was irony everywhere.

All of my ancestors were suddenly behind me, along with everything I always thought I wanted to get away from. I never liked to tell people that I grew up in the country on a farm, that my family didn’t have a lot and we grew our own vegetables (this was before growing rooftop vegetables became trendy) and raised chickens for the eggs.

I left and went to live in the biggest city I could: New York. I hardly looked back. I didn’t ever want to be known as the girl from the country. Ever. I’d almost forgotten that that was where I came from, that I did know how to milk a cow. My ancestors moved closer and suddenly I felt a little stronger and a little taller and a little more...grounded.

“How strange,” I thought, “how strange.”

Somehow, in my wandering and in the midst of my "adventure," I’d found my roots. My feet were planted firmly in the dirt in front of Maurio. I could see the cows standing absently chewing in the field next to the house. I heard the dogs bark. The sun was bright and high and warm.