You are here: Home/ Articles/ Volunteer Abroad/ Blogs/ Walking in the Path of Spanish Volcanoes

Walking in the Path of Spanish Volcanoes 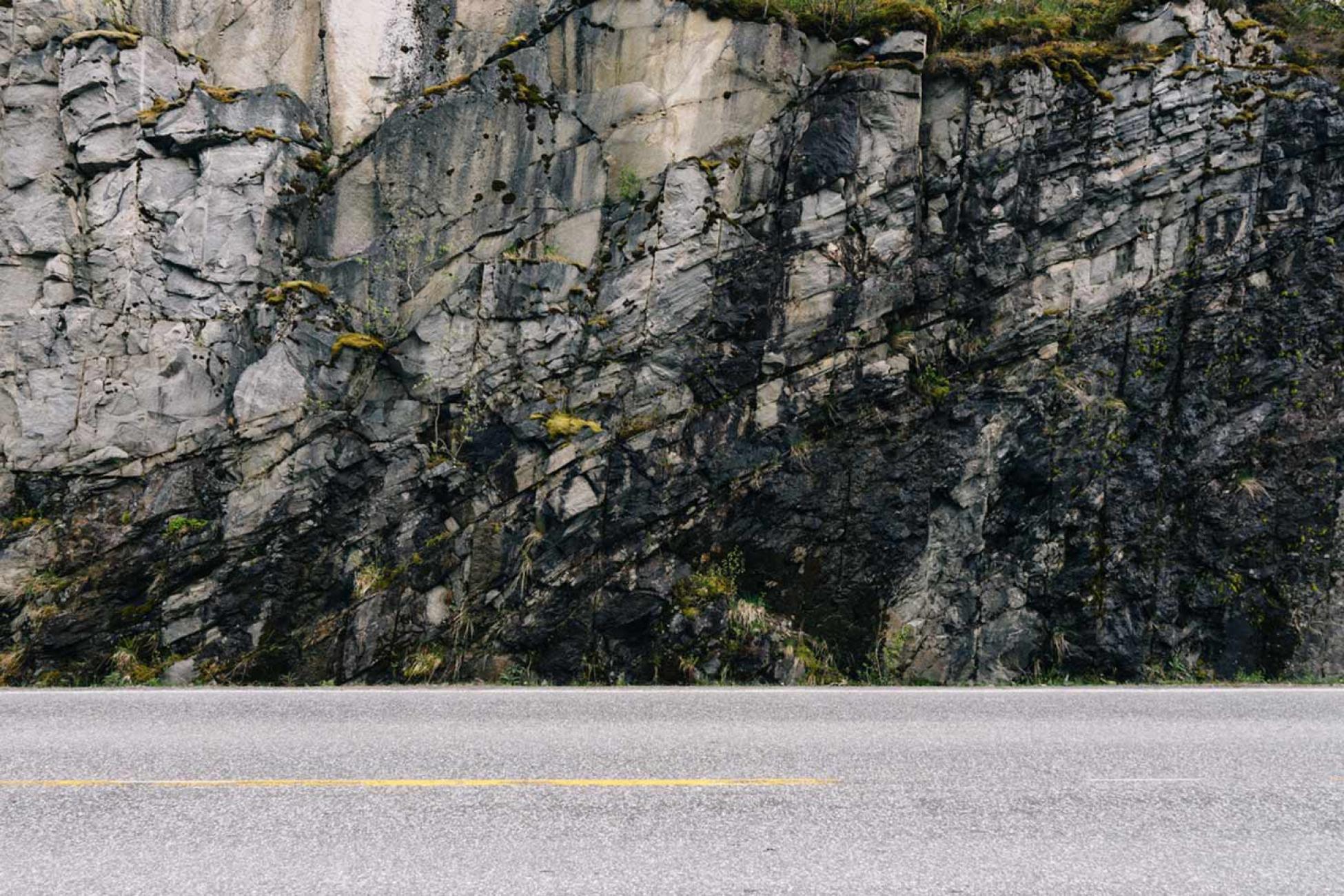 A trek through ancient paths provides Vanessa with some much-needed reflection.

Today I walked from Olot (Spain) to Santa Pau and back. It took about 11 hours. I don't know exactly how far that is, but if you go the "direct route" it's only 10km one-way. I, however, went the "winding trail, climb up a few volcanos and down a crater or two" way.

In this area of Northern Spain, the Garrotxa Zona Volcanica Region, there is quite an extensive network of hiking trails. The region is formed by about 40 volcanic cones, some explosion craters, and 20 or so basaltic lava flows.

Basaltic lava is the most abundant lava on earth. It is another term for mafic lava. Mafic lava is molten rock that is enriched in iron and magnesium and low in silica. When mafic lava cools on the earth's surface, it forms basalt, which is why mafic lava is commonly called "basaltic lava." Basaltic lavas are so abundant because they are the product of melting the mantle, which makes up the majority of the earth's volume. Almost all volcanism starts with melts that begin in the mantle, which is why basaltic melts are so plentiful.

A lot of the hiking trails in the region follow the paths of these ancient lava flows; you find yourself climbing up the side of a volcano through a rocky, uneven gorge etched deeply into the earth. The soil is red and clay-like. Tree roots form natural steps to aid your ascent.

I went through the Fageda d'en Jorda, a forest of beech wood that has developed on top of the lava flow from the Volca de Croscat and is considered its own unique ecosystem. Then I went up and around the Volca de Santa Margarida, Volca de Rocanegra and Volca de Croscat.

On the way there, early this morning, I hardly saw anyone but some dogs who wanted me to throw sticks and a crazy guy running up the side of the Volca de Santa Margarida. After noon, when I was headed back, I passed quite a lot of people out hiking. I always wonder why people are so loud out in nature—or is it that their voices carry more?

I saw lots of cool things along the way. Down in the crater formed by the Volca Magarida, is the small stone church of Saint Margaret. The church is the only thing in the clearing. The town of Santa Pau is a medieval town with lots of arches, an old church and some interesting sculpture. At the base of one of the curved walls that surround the inner town, is a statue of a child, about 20" tall. She is leaning against the wall, her head down. I saw lots of beautiful landscape—the kind that you find it unable to find the proper sort of words for—the kind that just make you happy and peaceful and humble all at the same time.

Gracias to the Iglesia de San Miguel Sacot for the only outdoor water fountain that was working—and also for what seemed to be some sort of shrine/alter with the statue of an angel with some kind of animal. (It's probably a dog but I called it a cat, because it's only been a week since my cat died. I know it's silly, but I miss him. He was with me for 22 years, after all. Now when I talk to myself I'm really talking to myself, I can't say that I'm talking to the cat anymore—though I talked to him today when I was out walking.)

So, sometimes I walk. It's easy to outrun your demons when you're on a bicycle, but when you're out walking they kind of settle in next to you and you have to figure out a way to deal with them so they'll go their own way and leave you be.

So that's what I did today.