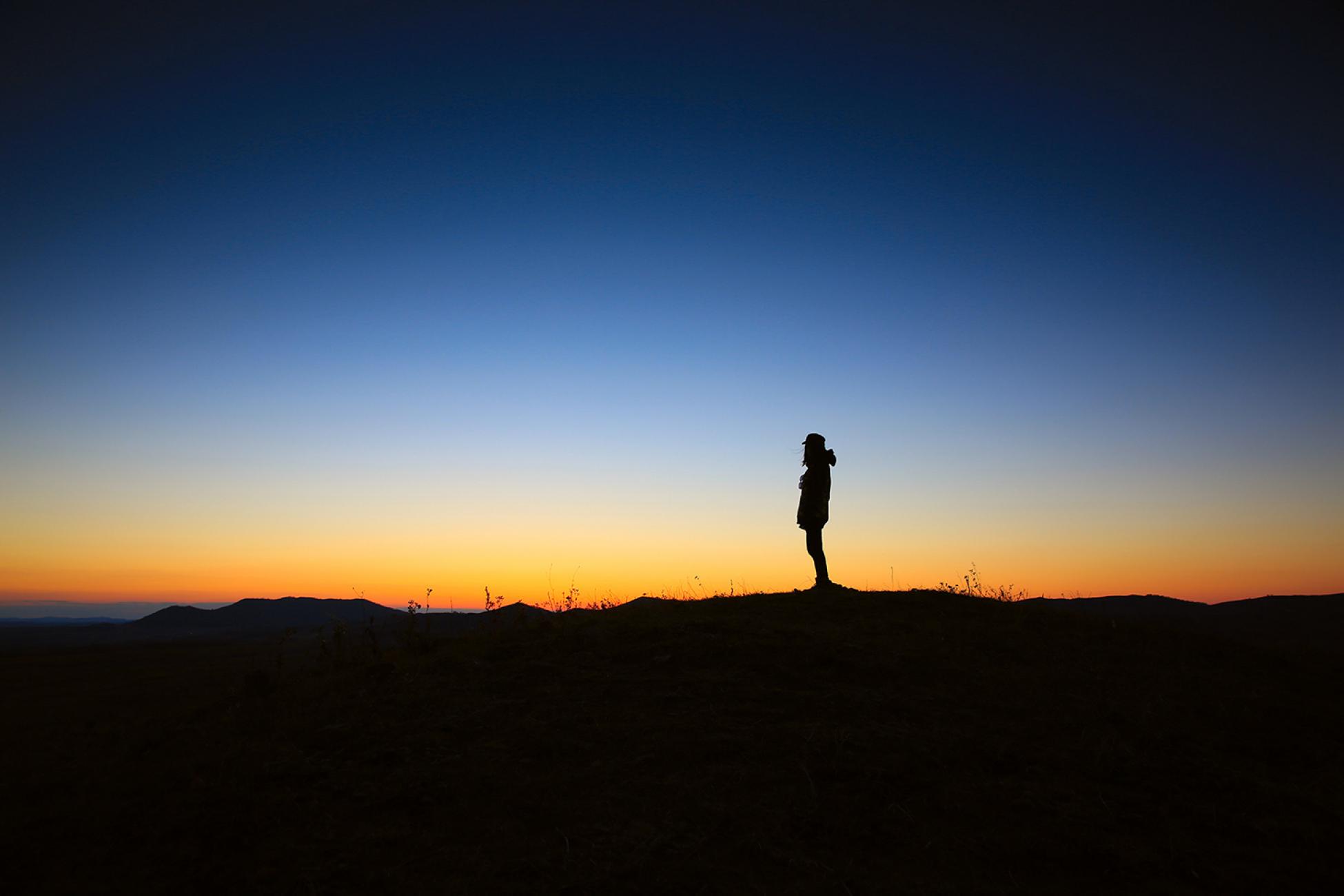 Why Vanessa is leaving behind her apartment, cat and "good job" to volunteer abroad.

I’m almost to the second half of my life. This is the year I turn 45.

It’s a big year for me. I’m making a lot of changes, doing things that most of my friends don’t understand, making choices that seem scary to most anybody who isn’t me. I was trying to keep it quiet for a while, keep it in, but in my growing excitement and anticipation it’s starting to seep out from my pores.

People look at me with a mixture of concern and pity when I tell them my plan. I can see them making a semi-valiant effort at being supportive, but it falls flat with a heavy kerplunk and the two of us are left staring at the mess on the floor between us. I’ve stopped trying to clean it up. I’m going to Europe for three months starting in June to live, work, and volunteer. I’m closing up my apartment in New York City, leaving my 22-year-old cat with a friend, and going.

My friend, Talia asks if I’m afraid. I tell her that the only thing I’m afraid of is not doing this, of staying here, stagnant, doing the same things over and over, of not ever making a difference or impact on this world.

She shakes her head at me. “But you have a great life here,” she protests, “a good job, an apartment, friends.”

“Yes,” she insists, but she knows that she’s lost me.

Over the past five years, I’ve been travelling as much as I can. I’ve fallen in love with Spain and fell in love in Bulgaria. Armed with my rudimentary Croatian, I’ve wandered through the Balkans, continuously overcome with the beauty and generosity of the people. I’ve had lunch in a Berber village in Morocco with an advocate for women’s rights. I’ve climbed every mountain I could find.

The first trip I took was only 10 days. They became progressively longer until I realized that I needed more than just an extended trip. I needed time to live and work and truly experience another culture. I applied (and was accepted) to be a researcher for the City Travel Review in Barcelona this coming August. I created an account on workaway.info and found an earthship project in northern Spain that was looking for volunteers. I signed up for two weeks in July. Then I found a family in France that was looking for help with their sustainable bed and breakfast. I signed up for two weeks there also.

I decided I would leave the beginning of June, arriving in northern France and work my way south. I believe that the only thing that is going to save this planet is people realizing that we are all connected. I aspire to facilitate that realization in whatever small way I can.

As the time draws near for my departure, my friends keep thinking I’ll change my mind. “What if you get a call to work on a really good movie?” my friend, Anne asks.

“How will you support yourself? Won’t you run out of money?”

I sigh. I’ve been over all of this before but I tell her again. I do have some money saved. I’ll AirBnB my apartment. I’ll write along the way and try to sell a bit of my writing. It’ll be fine. All will be fine.

Sometimes you can’t explain to people why you have to do something. It’s okay if they don’t understand. If they’re really your friends, they’ll love you anyway. The only person you have to answer to is yourself. It took me a long time to realize that. I hope it’s not too late. I’ve spent so long not listening to the voice in my head and that I’m surprised it still speaks to me. But speak it does, louder and clearer with each passing day. I’m ready, so very ready for the second half of my life. En avant.