You are here: Home/ Articles/ Study Abroad/ Blogs/ What it Means to "Gulyat"

What it Means to "Gulyat" 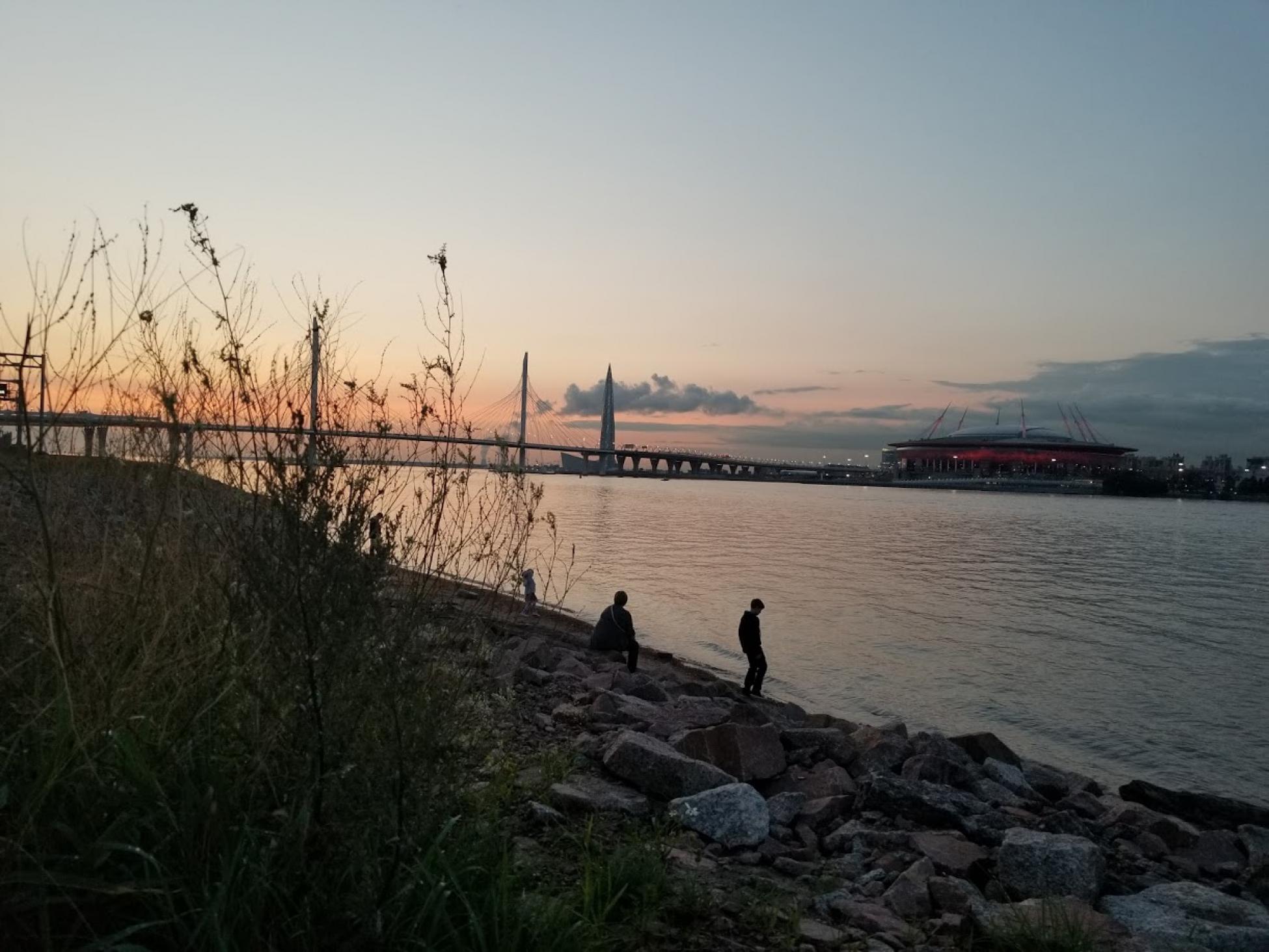 I walked my way from being a tourist to a resident of St. Petersburg.

St. Petersburg is a multidirectional city. Dozens of canals flow perpendicular to bridges and the wind slants falling rain against pedestrians, whose footsteps scatter pigeons towards trolleybuses.

Verbs of motion—all ways to say “go”—is one of the most difficult topics for a Russian language student to learn, with dozens of possible prefixes and distinctions between type of transport and multidirectional versus unidirectional motion. The language is not the only obstacle. Dust-cloud producing construction, minimal street signs, infrequent opportunities to cross major roads and even less frequent opportunities to cross canals all complicate navigating the city.

However, the city’s multidirectional energy will guide you well if you throw out all the difficult ways to “go” and instead choose to gulyat.

Gulyat is one of the most frequently used words in Russian without a direct translation. It means to walk around, to wander. It is a verb that cannot take qualitative adverbs, an object, destination, or explanation. It is a sentence in and of itself.

"Gulyat" is one of the most frequently used words in Russian without a direct translation. It means to walk around, to wander.

As a traveller, it is tempting to gulyat with the goal of discovering hidden treasures. In the first two weeks I did not have class, and since them my schedule has been fairly light, so I have indulged in wandering around the city.

I stumbled across a sunset-facing beach on the Gulf of Finland that Google doesn’t know exists. I found kittens in a botanical garden, a yard full of windmills, rabbit-faced chimera statues, a secluded monastery on a river, the apartment of the Soviet poet Joseph Brodsky, and a quote on a wall that perfectly captures the ironic melodrama of the city:

“Don’t go to the bar without me, bastard, wait for me, I am really dying here from melancholy, boredom, and other spinach-like emotions.”

The real Russian meaning of gulyat, however, is more apparent in this quote than all the unique things I found. Only for tourists does gulyat have a destination-in-disguise, an unknown but nevertheless sought-after object. When Russians say gulyat, they mean enjoying movement through their city, with friends or with their own thoughts and feelings. Special discoveries are distracting; they seek the everyday.

I watched sunsets not from a beach, but between buildings plastered in pastels and trimmed with concrete and iron. I stepped over advertisements for “<3 Katya <3” and “<3 Natasha <3” spray-painted on lumpy sidewalks in front of beauty salons and Georgian restaurants. I passed parks with playgrounds in primary colours, blocky grey government buildings, peeling paint on archways into courtyards, dome-topped churches on manicured lawns and cigarette butts swimming in puddles.

I walked sometimes with friends, sometimes alongside crowds of strangers, sometimes alone. I didn’t keep track of where I was, but time and again the city’s directional magic pushed me back towards major landmarks just in time to take the metro home.

This is the type of gulyat that is not just exploring the city, but wandering my city. The more I focus on what interesting things I find, the more I exoticize my new home. After all, I am not looking for things. I am looking for a place: Petersburg.