You are here: Home/ Articles/ Study Abroad/ Blogs/ The Many Faces of Russia

The Many Faces of Russia 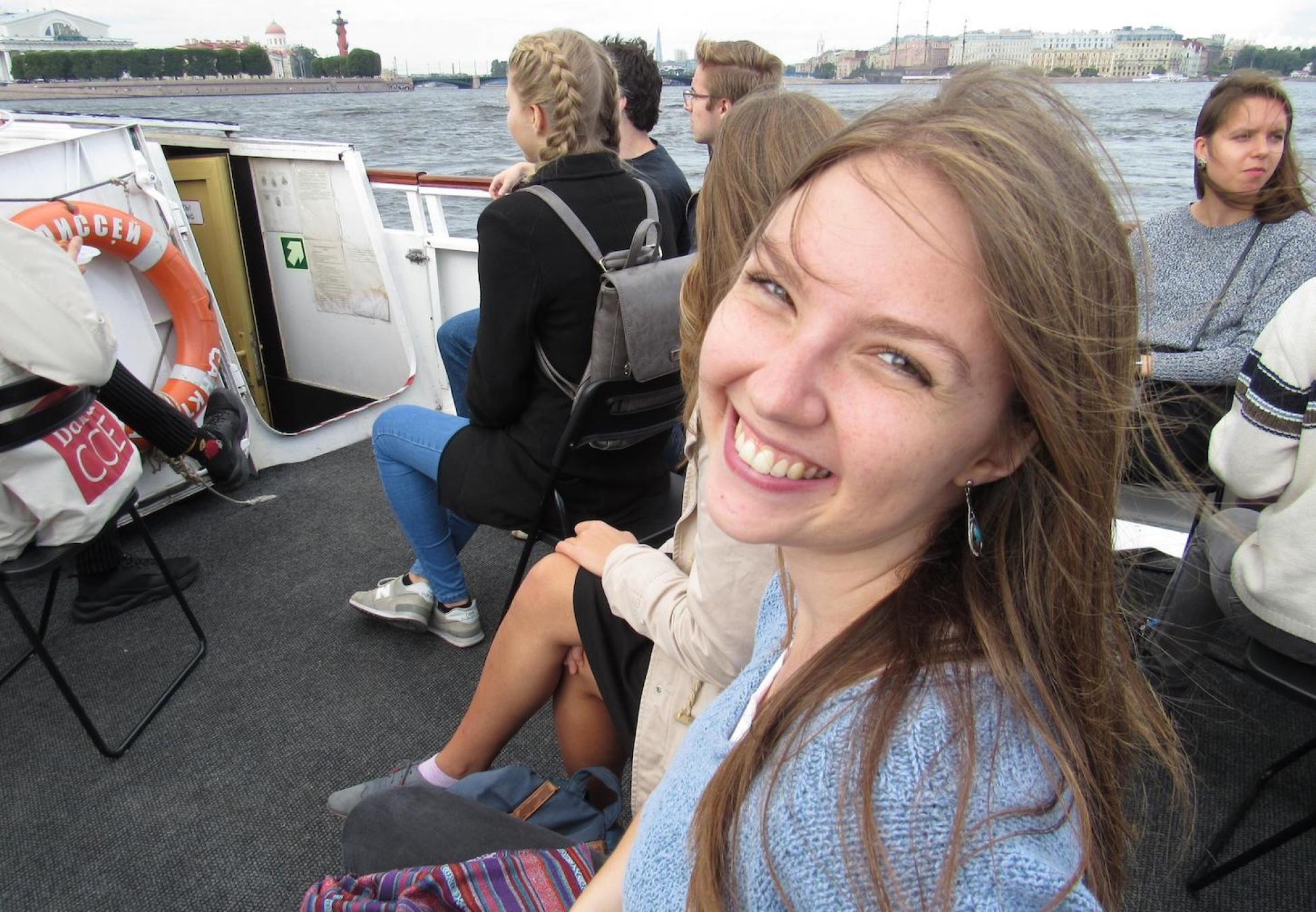 What's the difference between Russia and other countries of the former Soviet Union?

They are the questions I'm asked most frequently:

Haven’t you lived in Russia for a while already?

I previously lived for nine months in Moldova and for two months in Azerbaijan. But when I talk to friends and family, they are under the impression that I spent all this time in Russia.

It’s true; these countries were part of the former Soviet Union and most people there still speak Russian. Besides language, they also share hundreds of years of history, blocky grey buildings, street names (communists and poets), mayonnaise-based salads, attitudes towards sitting on the floor (you will freeze your reproductive organs), density of makeup per square inch of female face, and even (somehow) body odour smells.

Especially when I am speaking Russian, reading Tolstoy, and watching Soviet movies, it can seem like all of the places in Eurasia that I have lived and travelled are really just part of one homogenous phenomenon that most people in the U.S., and even me sometimes, for simplicity’s sake, call "Russia."

When I am speaking Russian, reading Tolstoy, and watching Soviet movies, it can seem like all of the places in Eurasia that I have lived and travelled are really just part of one homogenous phenomenon that most people call "Russia."

I claim to know Russia because I know what it looks like. However, there is a huge difference between Russia and other countries of the former Soviet Union.

Open any newspaper and it is clear that Russia plays a role in all kinds of international affairs—from conflicts in its neighbouring countries, to elections farther west. I have thought about Russia from the perspective of Moldovans protesting on the streets in 2015; Kazakh steppe nomads in the 19th century; Iranians dealing with breakaway communist republics after World War II; and the Mueller investigation as it unfolds every day. Only looking at it from all sides allows us to define it more narrowly than salads and smells.

People often ask why I need to spend a nine months in St. Petersburg when I am already proficient in Russian and have spent so much time abroad. I want to rid myself of the illusion that Russia is a whole that can be understood if only you examine it from every possible angle. (Examine a person from the outside as long as you want, and you still won’t know where their thoughts come from. You might imagine that the freckle on their ankle matters to them. It might not.)

For example, when I told my host mom that I can’t go to Crimea because then I could not go to Ukraine, she shrugged and said there is nothing interesting in Ukraine. I was startled; shouldn’t she, a Russian, have some kind of opinion about Ukraine, a country that is in a life or death struggle to differentiate itself from Russia? No, even if the homogeneous-Russia phenomenon exists when you look at it from the outside, it is a mistake to think that on the inside every lipsticked person and blocky-grey place is part of some greater Russian whole.

I don’t know if I will ever be able to answer those "frequently asked questions" adequately, even though now I am actually living in Russia. I can talk about what my 70-year-old host parents, my rare Russian liberal arts college and my new city Petersburg are like. But I will not be able to broadly answer the question “how’s Russia,” because while I will have lived in Russia, it can never be enough to tell you what it is really like for certain.

That’s the beauty of finally being on the inside: Instead of looking at the many faces of Russia, I can walk outside and see many Russian faces.