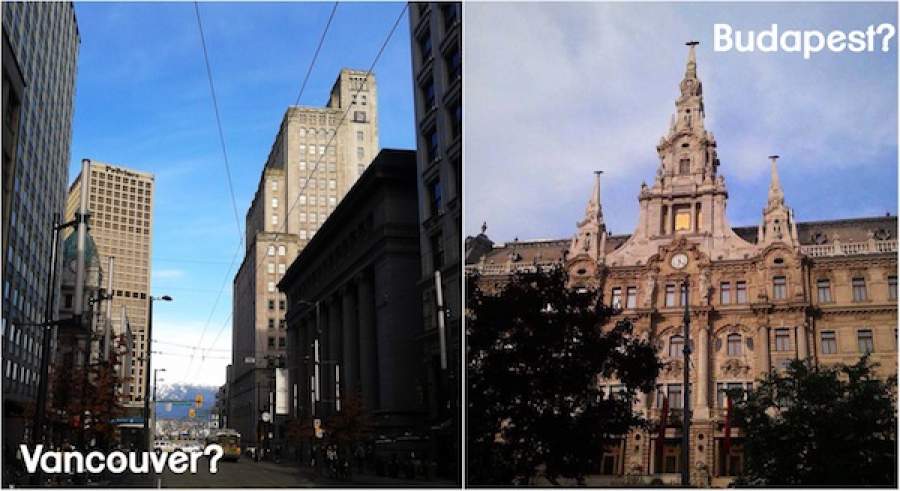 No one tells you how hard it is, to come back from living abroad and to integrate with everyone again.

There is no guidebook on how to handle reverse culture shock, nothing on what to expect when you go back home. Yes, there are very generic things that you hear—no one will understand what you’ve experienced and many simply just don’t care.

Maybe I was being naïve when I thought that I’d transition back into life in Canada easily and that I was essentially the same person. After being away for over a year and a half, I was really looking forward to the comforts of home. After all, over time, I felt there were more similarities between Hungary and Canada than there were at first glance. But in fact, I have changed. I can't exactly put my finger on it, but it is clear now that I’m back in my hometown.

You read about other people’s experiences in going home, but it’s so generic and I think for every person that goes through this process, it is slightly different based on his or her own experiences and interactions. Its difficult to explain what exactly it is that I feel. Confusion, alienation, discomfort. It is a disjointed feeling. You feel cut off in different aspects of your life. You’re neither here nor there.

Partly, this process is difficult to deal with because there isn't really any processes for you to do so. No one really thinks about the after—only the going. There are things that you can do to prepare yourself for going somewhere new, but who mentally and physically prepares themselves for going home? It just seems silly.

There are so many movies and TV shows depicting a foreigner in a new country, but they don't talk about the other half of it. When you’re going somewhere new, it’s exciting and it’s different. But you don’t think about what is new and different in your own hometown when you go home. You expect it to be the same, you expect people to be the same. But it won’t be. Things change over time and it’s so easy to forget that when you’re abroad.

The thing about reverse culture shock is that it’s hard to pinpoint exactly what it is that is different or frustrating. No one is really prepared for it—at least I wasn't and even now, despite being back for over a month and a half, I'm still adjusting and getting re-acquainted with life here. The more I reconnect with friends and family, and the more time I’ve spent here, things are returning to normal and I’m getting reintegrated. With each passing day it’s getting easier.