You are here: Home/ Articles/ Work Abroad/ Blogs/ Do You Need to Speak Spanish to Au Pair in Spain?

Do You Need to Speak Spanish to Au Pair in Spain? 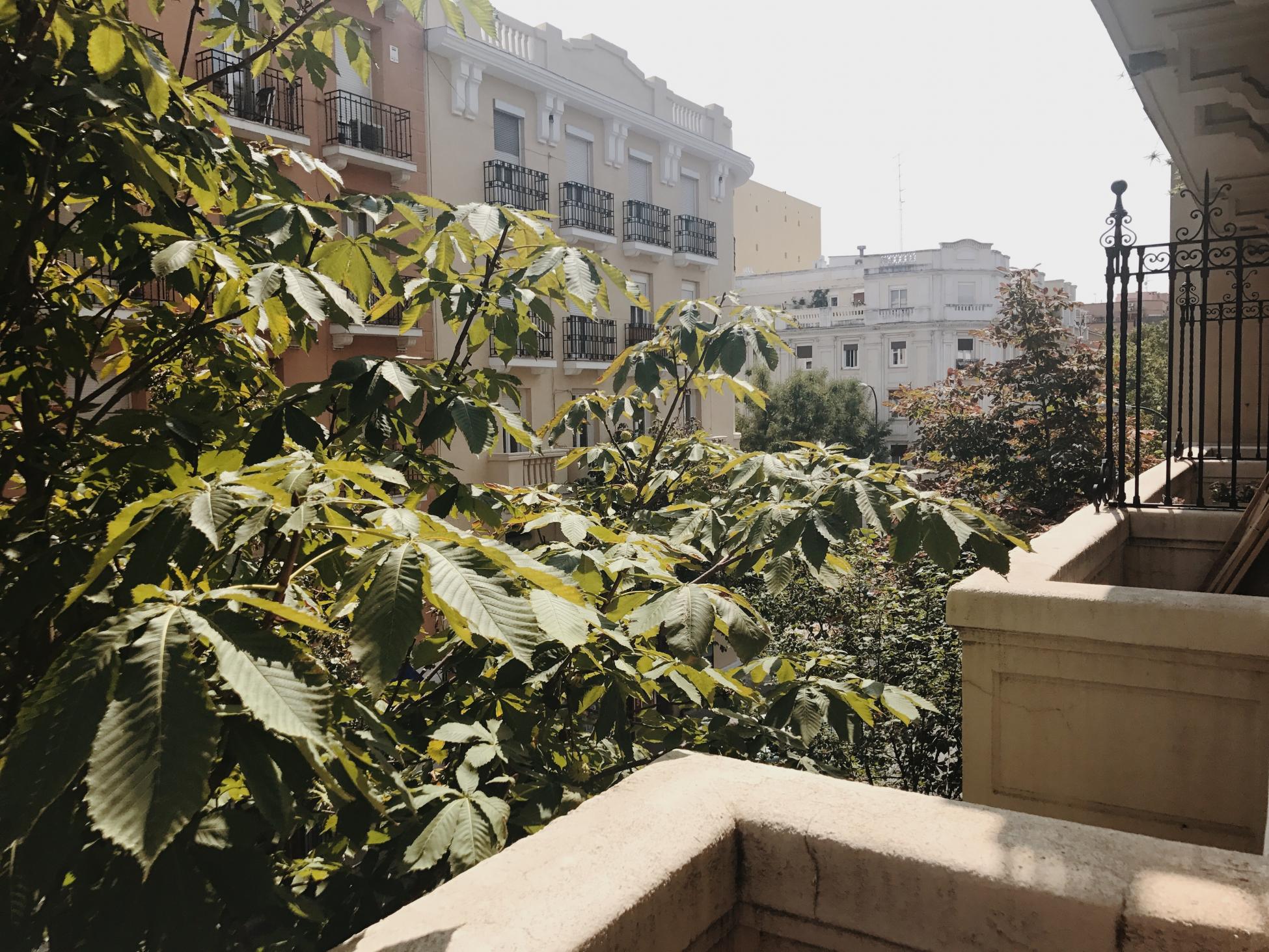 Learning a new language is one of the advantages of working abroad.

Before moving to Spain, I liked to think I had a basic level of Spanish. But if I’m being completely honest, I really couldn’t say more than a few key phrases. I definitely couldn't hold any sort of conversation beyond what I wanted to order at a restaurant—and that was on a good day.

I took Spanish classes in early high school but switched to French in college, which helped me to forget the little Spanish I knew. Then, between graduating from college and moving to Spain, I had a summer to study a bit of the language, but I didn't get too far.

Now, after seven months in Madrid I can make my way through a conversation—roughly at times, but I can do it. I can set up a phone account, go to a pharmacy, return shoes, and of course, attempt to listen to people’s conversations on the metro.

My level of Spanish (or lack there of) factored into my process of choosing a host family.

When I was interviewing with potential families via Au Pair World, I found it harder to connect when we didn’t share a common language. It’s crucial to remember these are more than job interviews; you’re also interviewing to be a part of a family.

After narrowing my search down, I landed on two families, both of which had some level of English. For me, this was important as I wanted to be able to effectively communicate my needs, wants and expectations and vice versa. This was only possible with families that had a bit of English, seeing as how I didn’t have any working Spanish. It’s important to keep in mind this is just my experience, and could be completely different for you.

Aside from living with a Spanish family, most au pairs take language classes when they’re not working.

The process of obtaining an au pair/student visa from the Spanish government depends on where you currently reside. If you live in the United States, part of the visa process requires you to enrol in a language school registered with the Ministry of Education and Science of Spain.

If you want to learn Spanish as an au pair in Madrid, you can—but you have to want it. You could just as easily make your way speaking only English.

For me, that means I take Spanish classes five days a week that are entirely in Spanish. I found plenty of schools in Madrid that cater to au pairs and their schedules. Schools offer classes in the morning, afternoon, night and online. I think it’s best to have the classroom experience if you’re truly determined to learn the language. My teachers speak solely in Spanish the entire class and we do plenty of speaking, something I don’t think online classes can replicate.

Part of my decision to work as an au pair was to gain a conversational fluency in Spanish by the time I left Madrid.

With just about four months to go, I think I can say I’ve achieved that. But it hasn’t been easy, and I’ve had to accept when I’m speaking Spanish it’s still far from perfect. I’m constantly working my way through the tangled web of past tenses and don’t even get me started on the subjunctive. I’ve swapped nights of binging Gilmore Girls on Netflix for shows in Spanish, and every now and then I throw on a podcast in Spanish.

If you want to learn Spanish as an au pair in Madrid, you can—but you have to want it. You could just as easily live here and make your way around speaking only English while ditching all of your Spanish classes (and let me tell you, they aren’t cheap). You need drive and determination to learn a new language and know that it’s not going to magically come to you one night after drinking your third tinto de verano, even if you might feel more than fluent in the moment.

Mastering a new language is an ongoing process but do you really want to move to Spain and not come back speaking Spanish?