You are here: Home/ Articles/ Work Abroad/ Blogs/ Learning the Art of Embracing the Unplanned

Learning the Art of Embracing the Unplanned 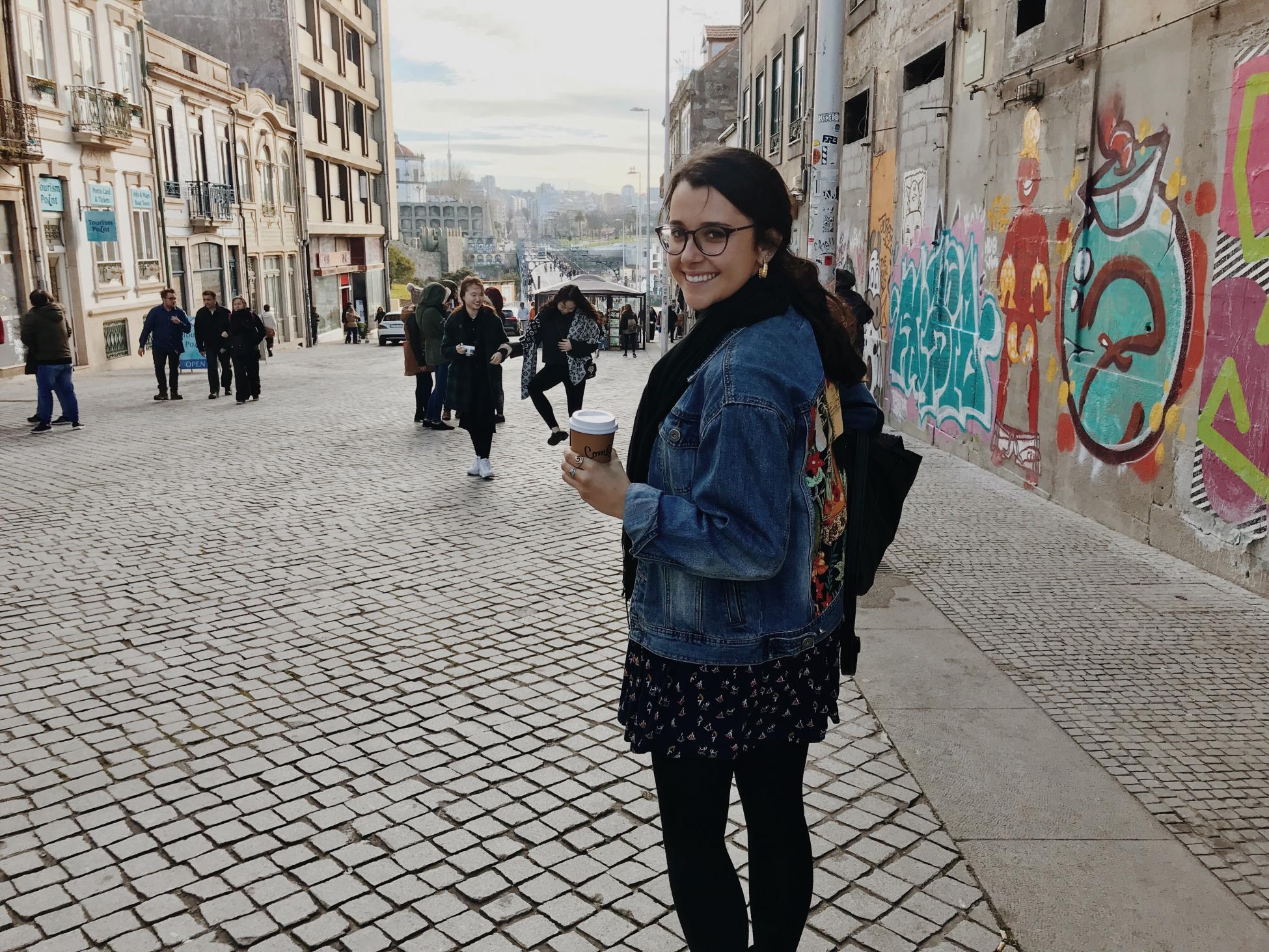 Once I slowed down, and adapted to a different pace and way of life, I began to feel myself opening up. Justine Hall
By  Justine Hall

I used to live for plans. Now, nothing excites me more than the unknown.

There was a time in the not-too-distant past where I thought I had control—or at least tried to have control over just about every aspect in my life. I would attempt to plan out my days, months and years with a minute precision that now makes my head spin in its implausibility.

Looking back at this time, it’s abundantly clear to me that I wanted control over everything because I was deeply scared of the unknown. I hated the idea that I couldn’t orchestrate each event in my life. I became uneasy when something happened that I hadn’t carefully scheduled into my hourly planner.

While I remember this version of myself quite well, she seems far away from the person I am today. I’ve started to live for the unknown, the unplanned; to revel in it. It means the world’s arms are open, and that I'm open to experiences that change my outlook, rock me to my core and push me toward adventures I could have never imagined.

My arrival to this space didn’t come easily.

It took a whole lot of work: a changing of continents, languages and relationships (including the one with myself) to learn the art of embracing the unplanned.

This change had been in the making for a while but all bubbled to the surface while I was travelling in Costa Rica during my senior year of college. For weeks prior, I had been oscillating between moving to Spain and taking a more traditional, nine-to-five route. (I know—what privilege to be able to make such a choice.)I expected this big movie moment, you know—hair blowing in the wind riding on the back of some stylish Vespa, when all the pieces would into place.

I found myself sitting on the edge of my windowsill, looking out over the Arenal Rainforest while hundreds of birds conducted a symphony coinciding with a morning rain storm. I had one of those moments where I caught myself thinking about who I was and where I belonged—those special moments I think we all get from time-to-time. It was in this moment—while I felt the giant rain drops hitting my skin and smelled the earthy green smell of the rainforest—that I realized au pairing in Madrid was my next move.

I couldn’t predict how the year would unfold, or plan for much of anything.

But for the first time in my life that didn’t scare me away—it made me want to dive into the unknown.

In Madrid, I’d been waiting for one of those moments to come, when I knew I belonged, when the distinct smells and feels of the city became my own. I expected this big movie moment, you know—hair blowing in the wind riding on the back of some stylish Vespa, when all the pieces would fall into place and I would get that feeling. I would simply know, this is where I’m meant to be. I’d moved continents, left my friends, family and established life to move to a country where I knew no one, and could barely speak the language, let alone plan much of anything. My life was a vast vista of unknowns and my recovering planner self was desperately seeking some sign of reassurance.

But in trying to create one of these moments, it didn’t come.

Three weeks in and it still hadn’t hit me. Months passed and still nothing. I was adjusting to my new life in Madrid, and that was certainly a process I couldn’t have planned.

I couldn’t make myself magically become fluent in Spanish after three weeks or three months. It took and time and patience to allow the words to sink in and cement themselves. I couldn’t methodically plan my progress week-by-week. I couldn’t rush myself to make friends as soon as I arrived, that came in its own time.

My first month in Spain I didn’t know a soul, but had imagined (planned in my mind) that I’d quickly find my people. That too took time and pushed me to do things that were outside of my comfort zone. But in these experiences, I found some truly incredible friends and now, nearing the end of my year in Madrid, my days are filled with going away gatherings for some of my closest friends whom I consider myself lucky to know.

That magical, "all the stars are aligned" feeling I so desperately wanted to conjure when I first got to Madrid didn’t come in one fell swoop, assuring me I was on the right path. I first had to do the work of letting go, of changing the story I told myself.

I had to allow the story to start writing itself, rather than the other way around.

Once I slowed down, and adapted to a different pace and way of life, I began to feel myself slowly opening up and embracing the unplanned more and more. From weekend trips planned hours prior to departure to being okay with, even excited about the fact that I don't have much of a plan for my return to the U.S. in a month.

I was out on a recent Saturday night while Real Madrid played its championship game. The sounds of passionate fans flooded out onto the streets, screaming and shouting at each player’s move, glasses clinking together each time a lead was secured. It was a moment I couldn’t have planned and it was in this moment that I was filled with such appreciation for this city. An appreciation for its passionate, vivacious citizens and for the city that taught me the importance and beauty in slowing down, in embracing the unplanned.