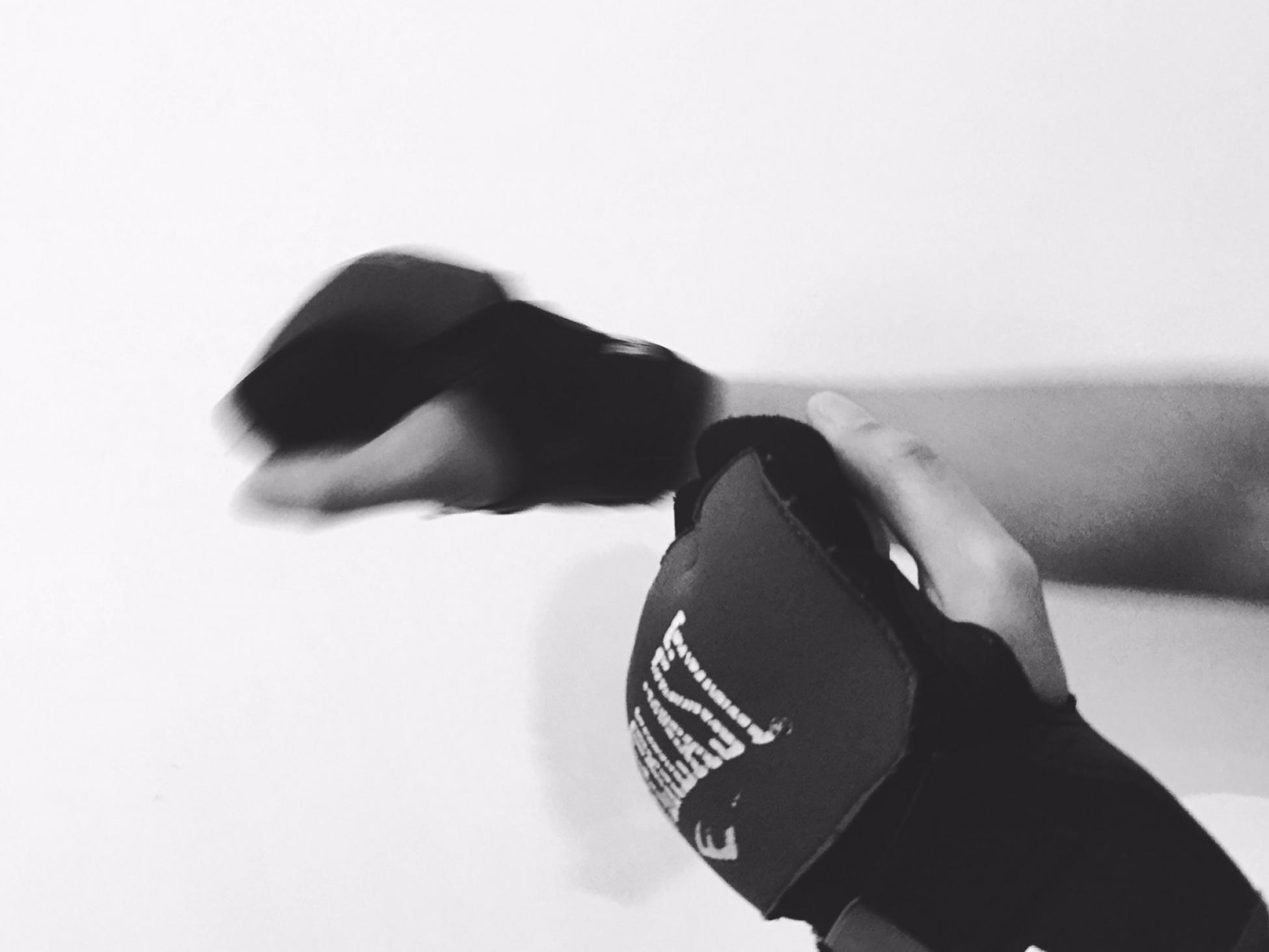 How Krav Maga boosted my confidence in travelling.

I’ve always wanted to learn how to fight, even though I grew up in one of the safest cities in the world. Perhaps it was the influence of media, or the fact that my brother was enrolled in Taekwondo classes when I had to unwillingly learn the piano, but I know for a fact that my tiny physique had something to do with it. We found ourselves in so many squabbles and I almost always emerged as the victor by default, as I howled and cried over another fresh bruise.

I’ve always been small, which makes me a pretty easy target in general. Therefore, in retaliation to the petite frame I never asked for, I felt like I needed an edge over everyone else. That’s when self-defence classes came into the picture.

I thought it would be a useful tool to have when I travel or live abroad. So a few months after moving to Cork, I looked for boxing gyms all around the city before venturing into my first Krav Maga class instead. It truly changed my life and led me into a year of empowerment.

Krav Maga is a form of straightforward and effective self-defence technique invented by the Israel Defense Forces. It makes for an intense and dynamic workout, which sprouts from its medley of fighting strikes, to train anyone in fighting against their attacker.

Self-defence has sharpened my travel goggles, in more ways than one. While there are many written articles fortifying the double standards of risks involved in solo female travel than male, I still believe self-defence is beneficial for all travellers alike.

Keeping the vulnerability at bay

I’ve never thought of myself as a naive person, but surprising enough, Krav Maga has neutralized that trait of mine.

Travelling makes us vulnerable and often, fragile to the quirks of unfamiliarity. To explore a new place requires one to plunge vicariously into the unknown and push personal boundaries. More often than not, we rely on articles, maps and word-of-mouth to acquaint ourselves with a place to develop a sense of security. We want to let our guards down to fully relax and enjoy a trip. But the sense of adventure would be futile, if not mixed with a tinge of safety and alertness.

Self-defence has sharpened my travel goggles, in more ways than one.

Before, as brave as I was, I had just as much fear and skepticism envelop me on every trip. I tried my hardest to avoid the horror stories that’s plastered across the Internet, or the terror-gossip that runs through the hostel walls, but sometimes they overlap the jovial, silly narratives. The feeling of in-betweenness makes us vulnerable, so we rely on our gut feeling to tell us when something doesn’t align well.

But the gut isn’t an accurate indicator of safety, it can only take you so far. That was one of my most important take away.

Something I noticed while travelling was that those who didn’t have a clue of proper defence tend to be as afraid of new people and adventures as they are excited. Or they end up on the opposite side of the spectrum—they’re overly carefree. There was always a false sense of security at the back of their minds.

It is human nature to feel cynical when placed in anything remotely reckless or strange, but self-defence classes could teach us how to effectively read people and their intentions. Paul, my instructor, didn’t teach his students to fight blindly. He taught us different techniques and scenarios of throwing our perpetrator off, along with verbal de-escalation skills that worked hand-in-hand with adrenaline, instead of fear or flight tendencies. The important thing to note is that if you look and feel confident, chances are you won’t be targeted. They sniff out the weak ones, as it makes for an easy prey.

I used to be cautious of anything or nothing spectacular. I felt like I had to. Now, I’ve learned how to balance out my innocence so it wouldn’t get me in trouble or hinder me from having a good time. I felt more confident in traveling and had my walls high enough to protect myself, but low enough to enjoy my time as a wanderer in a foreign land. I felt dauntless, knowing that if things go south, I would be able to defend myself and allow my muscle memory and agility usher me into safety.

This was a major point for myself. I’ve never been in any proper fights in my life, so to encounter one with almost anyone would be a scary ordeal. I am a petite 152cm (5 ft) girl, and it’s easy to forget that my fiery nature is merely internal, not external. During Krav Maga lessons, I tend to partner up with the bigger men who went easy on me on the first few tries, before pushing me to my limits to understand what a real attacker would feel like, in weight and size completely hurled onto me. It was scary and painful. Most days I felt completely helpless and felt like tapping out, only to realise that a "tap out" isn’t a valid move in an unfortunate situation. So I fought and learned the ways to catch them off-guard, ultimately working my petiteness to my advantage.

It was an empowering experience, and I would definitely recommend it to anyone who wants a go at self-defence lessons. I wouldn’t go as far as saying that it’s necessary for everyone, but there’s no harm in including self-defence techniques to every trip packing list, along with your backpack and your passport.

Think of it as an extra defense gear, or a value add that keeps you safer than before.