You are here: Home/ Articles/ Work Abroad/ Blogs/ The Identity Crisis: How Travel Changes You

The Identity Crisis: How Travel Changes You 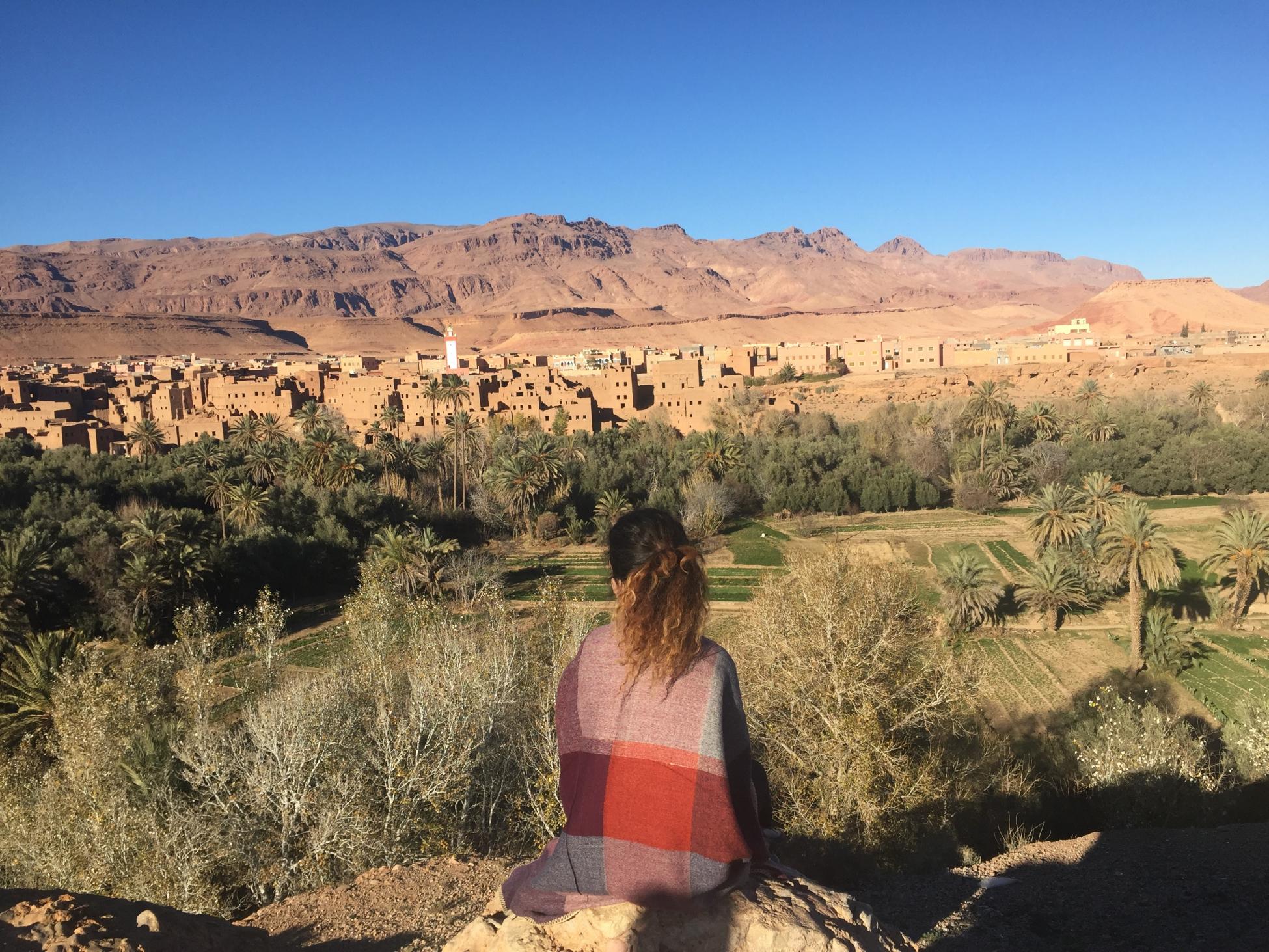 As a traveller returning home, you have to learn how to balance your past with your present.

Working abroad means that who you were before is no longer who you are now as a result of interactions with different people, culture and habits.

In my first year abroad, I found that a support system is necessary to stay afloat—whether it’s with people who are culturally or geographically similar to you or the opposite. But that creates another challenge; now that you live in two separate worlds, keeping in check with everyone on both ends is a battle of two identities. You may live in the present in one world, but the other world only knows you pre-travel.

So how do you find your footing amidst all the internal chaos?

Part of moving abroad is to discover and mature. You learn a lot about yourself when you’re placed in a foreign land alone, where nobody knows anything about you, so it’s tempting to be whoever you want to be. Interesting enough, it also gives you room to break free and work outside your norm. That’s when the real change starts. You either bloom into someone better, or someone you were always meant to become.

Change is constant, but people don’t necessarily have to be.

Despite its positive sentiment, there’s also room for some negative remarks, as we live in a judgement-filled society. And if we often put others’ opinions of ourselves before our own, then it’s time to break that habit.

Change the narrative by sharing details about your foreign life to provide an insight and understanding of the transformation. Sometimes people are just confused. If you give them a reason to crush that doubt, that will cease your mind in the long run as it paves the way for the affirmation you desire.

If people don’t accept you for the “new" you, then consider that perhaps they were never meant to be your friends for life. Change is constant, but people don’t necessarily have to be.

It’s tough to admit, but I no longer have the same group of friends that rallied together to throw a surprise going-away party for me back in 2013. Nothing spectacular happened, except I think we all grew into different people and change won overall. I do have a solid few left that I can safely say are friends for life, and living in the present has brought me even more friends than I could ever imagine having, from all corners of the globe.

A very big part of both groups have contributed to the person I am today, as cliché as it sounds. But it’s true. Sometimes you truly are a product and a small fraction of the people who inspire your life.

Embracing the real you

This was the toughest point I had to learn. Most of it stemmed from a boost of confidence I’ve raked up over the years and a lot of assurance from friends in school and strangers from my travels.

I remembered a conversation I had with friends before returning home for my first summer, terrified of having "lost" my identity in a year. A big part of my change occurred out of a forced nature because I integrated with people who were my polar opposite. If I had stuck with the same group of people I’ve always known, I wouldn’t have been vastly challenged or questioned as much as I was. Funny enough, I don’t think I would’ve realized how different I am and how much I loved that fact.

One of them responded with, “I think this has always been who you are deep inside, and who you want to be. You haven’t changed and I think you only have blossomed into the real you through our help.” That struck me hard. My life in the form of a year’s medley of conversations, challenging perspectives and learning processes created a whole new vista for me. It patterned my personality into someone different, someone I loved and was proud to be.

You go through life knowing that everyone will always have an opinion of you; many will have your best interest at heart, others are just living in stagnant waters. If you don’t believe in yourself first, you can’t get others to do the same.

So take comfort in the fact that you are moving, and if the direction is the right path, then you’re doing great. We live in a world where cultural inertia shouldn’t supersede progress, so don’t let it.