You are here: Home/ Articles/ Work Abroad/ Blogs/ The Reality of Working Abroad in a Multicultural Office

The Reality of Working Abroad in a Multicultural Office 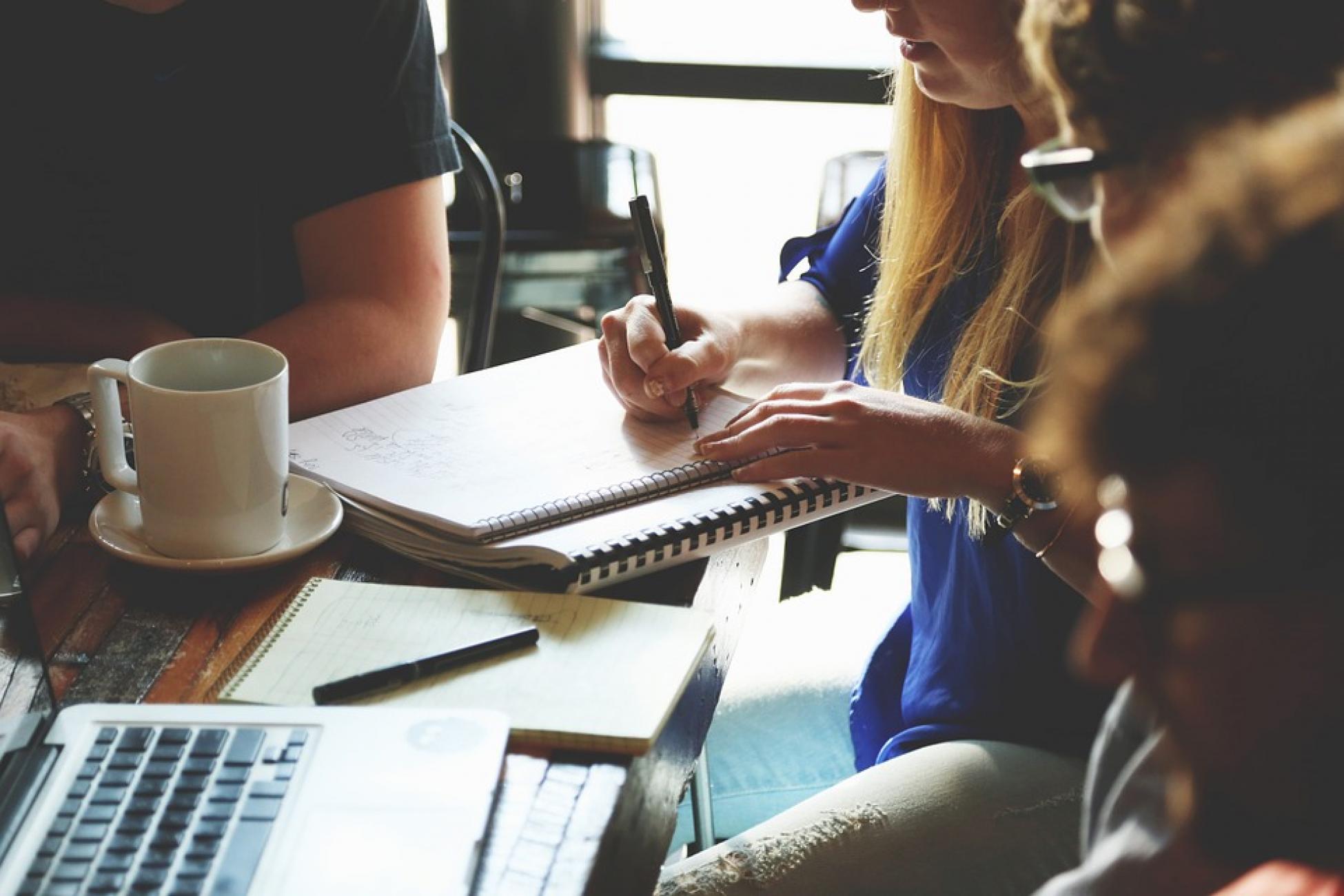 It wasn’t always easy, but every day was a journey.

Many job ads today list "working in a multicultural team" as a selling point to grasp the potential candidate’s interest. A couple of years ago, as a fresh graduate actively seeking job opportunities, I jumped at any job that listed that very same perk. I thought that it would be exciting to be part of an office melting pot: constantly interacting with others about culture, language, and breaking down stereotypes.

Two and a half years later, I saw most of those to be true. My best friends are from Sweden, France and Ireland, my boyfriend is from Portugal and the closest person I have from my continent are from South Korea and Thailand. I’ve participated in many international lunches where I shared my idea of local cuisines and indulged in others’ version of it. I’ve had many debates about language use with my colleagues in meetings. And I’ve certainly discussed the Asian versus Western mentality, filial piety and upbringing far more times than I can count.

The more we learn, interact and widen our circle, the more we reap the rewards of an international environment.

Every day I get to share, I get to learn so much in return. Lunch hour is never a bore because there’s always something to talk about, which typically sparks from the content of my colleague’s lunch box. Most days, the conversation revolves around travelling or adding more countries into our bucket list. Sometimes, things turn slightly south when it circles around politics or religion.

But what really goes on in this office culture?

Often, you meet people who have left their comfort zones to live in a new country and a new work environment. Some people have more cities under their belt than others, others have more work experience in return. But if they’re fond of moving, chances are, the friendships you foster are a lot shorter than you’d expect because they, or you, end up moving somewhere again. We call these the “low-investment friendships” (as a joke).

That said, I’ve met so many wonderful people and have bid more goodbyes than I have said hello collectively in the years I’ve been in the office. That’s the expat reality, I guess. Everyone has to move on from their daily coffee get-together in the pantry to reuniting in a new city instead (which really is the upside to the goodbyes)!

I’ve heard many comments about a specific race or culture that I thought were inappropriate. I’ve also seen disagreements stem from unwarranted accusations on cultural practices. I’ve come to learn that some people might feel a little sensitive to certain comments about their race, country or religion and might take some remarks as an attack to what they hold close, even if it was unintended.

Disagreements in the office happen. A slip of the tongue or a bad joke can be perceived otherwise. I believe that your reaction to things or ideas are a reflection of your own personal experiences and while you should never be apologetic about it, everyone should practice a level of mutual respect to promote harmony. That’s how we survive in a multicultural setting.

Furthermore, stereotypes can either be a joke, an insult or a learning point at the same time, depending on how you learn to take them. Sometimes it makes for a good tease and it paves the way for people to learn more about cultural behaviours. It rejuvenates the right ones and abolishes those that are untrue, if we discuss instead of avoid it.

Being a part of the team is not enough

Diversity in the office has proven to improve work environments and productivity, but to just exist in the environment is simply not enough. A lot of work has to be put into it for us to really learn and integrate into the melting pot. Existing isn’t the same as contributing.

For example, people from different cultures have to establish a common ground with one another, engage in conversations and create the base for a working relationship before establishing a change. While it is also natural for people from the same countries to stick together, it’s important to also encourage people to leave their comfort zones. The more we learn, interact and widen our circle, the more we reap the rewards of an international environment.

For the most part, I think being a part of an international office is a great experience. It has definitely widened a worldview that can alternatively be retrieved from traveling. But like traveling, existing isn’t the same as contributing or putting in the effort to learn. There’s still so much to be done before a seamless and harmonious integration can happen and that’s the direction we should be heading towards.