You are here: Home/ Articles/ Work Abroad/ Blogs/ At the Three-Month Mark

At the Three-Month Mark 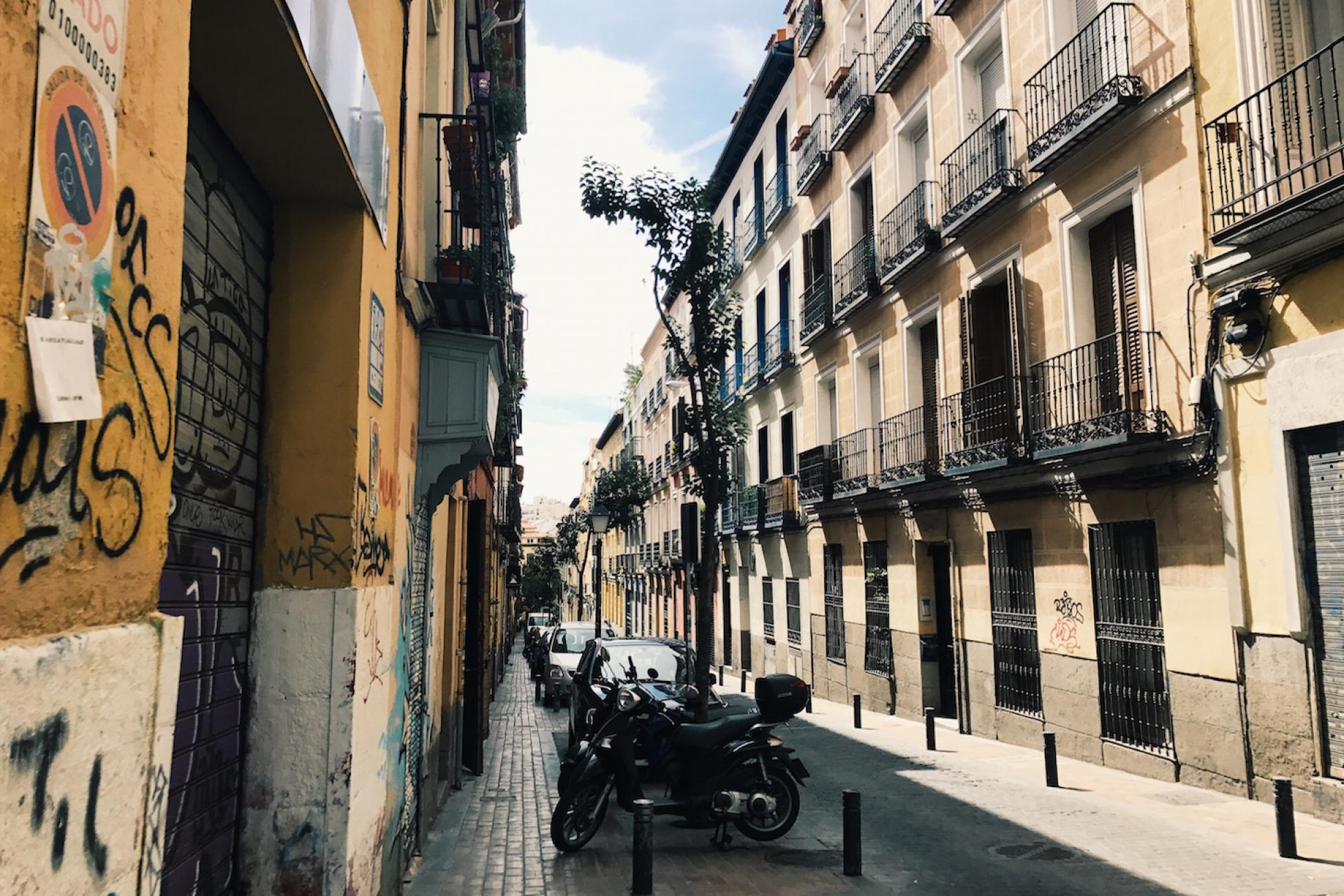 It's all the little differences that remind me I'm in Madrid. Justine Hall
By  Justine Hall

Daily, I teeter between feeling like a madrileño and like I just arrived in Spain last week.

During my first few days in Madrid, I spoke with a friend who’s teaching English in Taiwan. As we exchanged our feelings of culture shock—from missing certain foods to the oddities of our new jobs—we decided to give ourselves a few months to begin (and only begin) assimilating to our new cultures. It was based off zero research. Instead, it was just a feeling we had that  at some point, we'd sink or swim. . .and two or three months in seemed to be about that point.

Now that nearly three months have passed, I teeter between feeling like a madrileño (a Madrid native) and like I just arrived in Spain last week. On a daily basis, I wonder how I’ve almost hit my three-month mark living and au pairing in Madrid.

When I started thinking about how my time has felt to me in Madrid I came across an idea called the psychological law of time. British psychologist and professor Steve Taylor describes it as the feeling when "time seems to slow down when we’re exposed to new environments and experiences.” This comes pretty close to how I’ve felt. At times, it seems like each day could really be four. Yet, it’s also a common that once we’ve adopted a regular schedule time seems to go by quickly. Some weeks seem to pour into each other and I find myself questioning how it could possibly be another Friday.

I’ve been bestriding all of these time-related conundrums. On one hand, I’ve adjusted so completely to my work schedule that I feel like I could walk the girls home from school, shower, feed and put them to sleep all on my own without thinking twice; tasks that only a few months ago were extremely daunting. Other times though, I’m sharply reminded of how little time I’ve spent in Madrid; instances like trying to locate non-existent cough drops and explaining my sickness in my less-than-stellar Spanish to a pharmacist.

Aside from contracting mysterious illnesses, most of the time I feel like I could be living anywhere: I have my day-to-day routine and go from point A to point B so many times I catch myself forgetting to remember where I am.

I imagined I’d be constantly enamoured by the beautiful Spanish architecture and people. But I’ve realized that it’s necessary to make a concentrated effort. Like anything, what was unfamiliar becomes normal.

I imagined I’d be constantly enamoured by the beautiful Spanish architecture, cuisine, and people. And when I remember to be I always am. But I’ve realized that it’s necessary to make a concentrated effort to do this. Like anything, what was unfamiliar becomes normal. The skinny European license plates, the specific accents of Spanish spoken in Madrid, using €2 coins. I naturally say the cost of everything in euros and don’t bother converting to dollars as my salary is in euros. I’m accustomed to paying €1.20 for a caffè americano, and anything more seems outrageous when only a few months ago I was forking over $3.40 for a large iced coffee. Metro rides now feel like my designated time for podcast listening, instead of eagerly watching each stop pass by, making sure I didn’t miss my exit. This all comes with adapting to a new city and making an unfamiliar place home.

There’s an old man playing his accordion, always impeccably dressed, who I pass on my walk to the metro every day. It’s been just long enough that he recognizes me now and gives me his friendly, slightly toothless grin as I pass by him each afternoon. It’s seconds-long interactions like these that have woven themselves into the fabric of my everyday experiences. They pepper my day with reminders of where I chose to live and create a life for myself.

I know I must make a real effort to allow myself to be in the presence of wonder. To simply be enamoured by the sights, distinct scents, and styles I’m committing to memory now, because soon, time will catch up with me, and hitting my three-month mark living in Madrid will seem like a lifetime ago.