You are here: Home/ Articles/ Work Abroad/ Blogs/ Shanghai on the Horizon

Shanghai on the Horizon 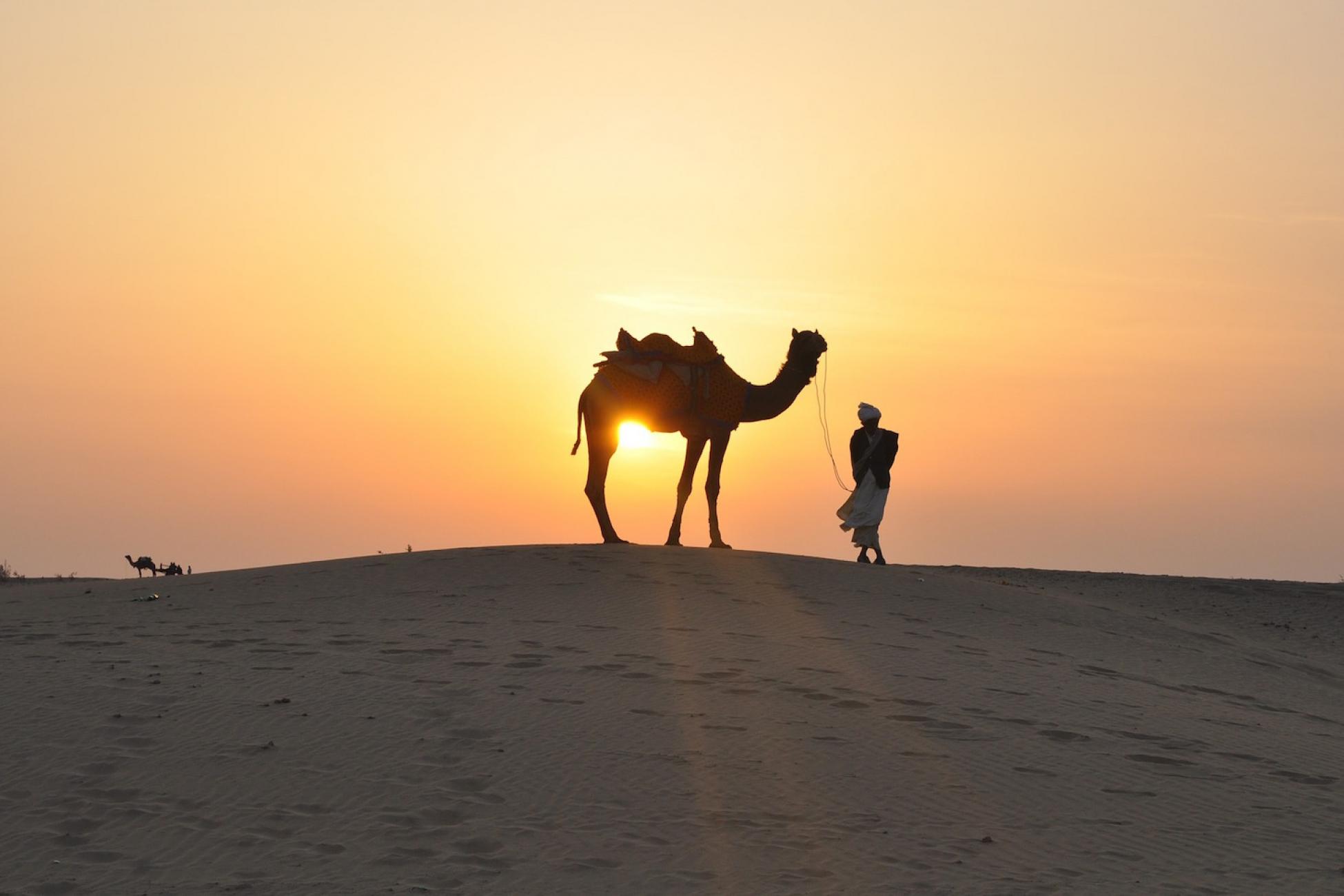 Allan prepares for his latest teaching placement by reflecting on his past.

Over the Red Sea, the sun is going down.

Thousands have written of sunsets, many have ascended that platform, spoken of the serenity, tampered with the colours, and relayed their experiences of fascination—the quiet pleasure of witnessing another day end. Last year, I was lucky to have witnessed over a hundred beautiful sunsets.

To memory they have become a blur, a declining stream of rich colour spilling light into the sleeping world beyond the horizon. And all that beauty seen from a unique vantage point. Each evening, I watched from the rooftop of an old crumbling hotel, which was my home for over a year. The building rests on the outskirts of Umlujj, a tiny fishing town, forgotten by time, nestled on the west coast of Saudi Arabia. In the distance, along the town’s sandy shores, we were very much left to our own devices.

The hotel was run by a local businessman, a captain in the Saudi naval forces, but tourism fell on hard times out there. It is the only building on our street; a street which disappears beneath sand. For miles, you see only sand where the beach’s start is indistinguishable from the desert’s end. The land is sparsely occupied by a few battered buildings and a small mosque. The creeping tones of prayer call carry in the emptiness. Without understanding a sliver of Arabic, you can dream with the holy words.

Our sea captain rented the building out to the company I worked for. There were nine of us; all teachers and all men. We worked in a local community college—a forgotten cog in the Saudization machine. In jest, we renamed the building "the orphanage," due to its remoteness, and us being its lost souls.

Working abroad is not like travelling. You are entrenched in a society’s behaviours, habits, cultural norms. You always begin at the deep end.

Once the sun went down, darkness covered everything. In daylight, the vacuity of this place is challenging, but when night settles in, and the erratic streetlight is the only thing that separates you from a gaping void, the loneliness can really plunder your inner resolve. Out in that remote place was the most isolated I have been for a sustained period of time.

The silence enclosing the landscape is striking, so striking that I welcomed the sandstorms for the noise they brought with them. Slamming doors and creaking hinges offer relief to a man starved of sound. That silence ingrained in the uncluttered stretch of land stirs aloneness, which permeates throughout my inner residencies, infects the imagination, nullifies decision making and renders you unmotivated. My system went through a shock becoming all too aware of itself. Some days, I could not escape that awareness. I could hear my thoughts with alarming clarity, like they were spoken at me by someone else.

I have lived and worked in the Middle East for five years. I accept that bouts of isolation jolt us occasionally. I have experienced this working abroad everywhere, but the desert metes out its special brew with unequaled force, partly because of the desert. Away from my family, friends and, in many ways, my cultural and societal norms, I started to redefine my own understanding of travel; the idea being that travel is a wholly positive experience, and just by doing it, great things happen.

This was not the case for me. It was about endurance in those early months, endurance and adaptation within my surroundings. Working abroad is not like travelling. You are entrenched in a society’s behaviours, habits, cultural norms. You always begin at the deep end. You engage with people in a much more direct way. The bureaucracy buzzes in your face. The liberty of carefree movement that travel encourages is not at your disposal. Your guidelines have a bit more demand.

With time, that sense of loneliness assumed its own vitality. It hung around, but I strove to manipulate it to my advantage. It created a vacuum to reflect, to take stock, and maybe to appreciate what I had left behind.

Rather than wallow in it, it was important to embrace it, because it allows me the freedom to explore my mindscapes uninterrupted, to arrange ourselves, and lay the foundations of a perspective in real time. Being alone advocated I measure my life within context; a precious gift for the wayward expat.

People are resilient creatures. By default, we adapt. Being alone became a matter of fact where I took the opportunity to focus my energies on my interests. Flexibility has an art to it. Good or bad, that experience of absence, or anxiety of being apart from everything familiar, morphed into something more meaningful, more substantial. Working abroad taught me how to be productive with my alienation.

In August, I will be in a city of 23 million people. I cannot imagine a more revolutionary contrast. The expat’s world is a world of polarities. Spending time alone has become my anchor. That time spent, whether be on a rooftop or a café, helps me reset the dial.

Living in those desert towns and cities has fortified my mental resolve. I am ready for Shanghai, ready to stand apart in new ways, ready to flow with whatever carries my way, and flow I should. In the words of Marty Rubin, “human nature is water, not stone.”