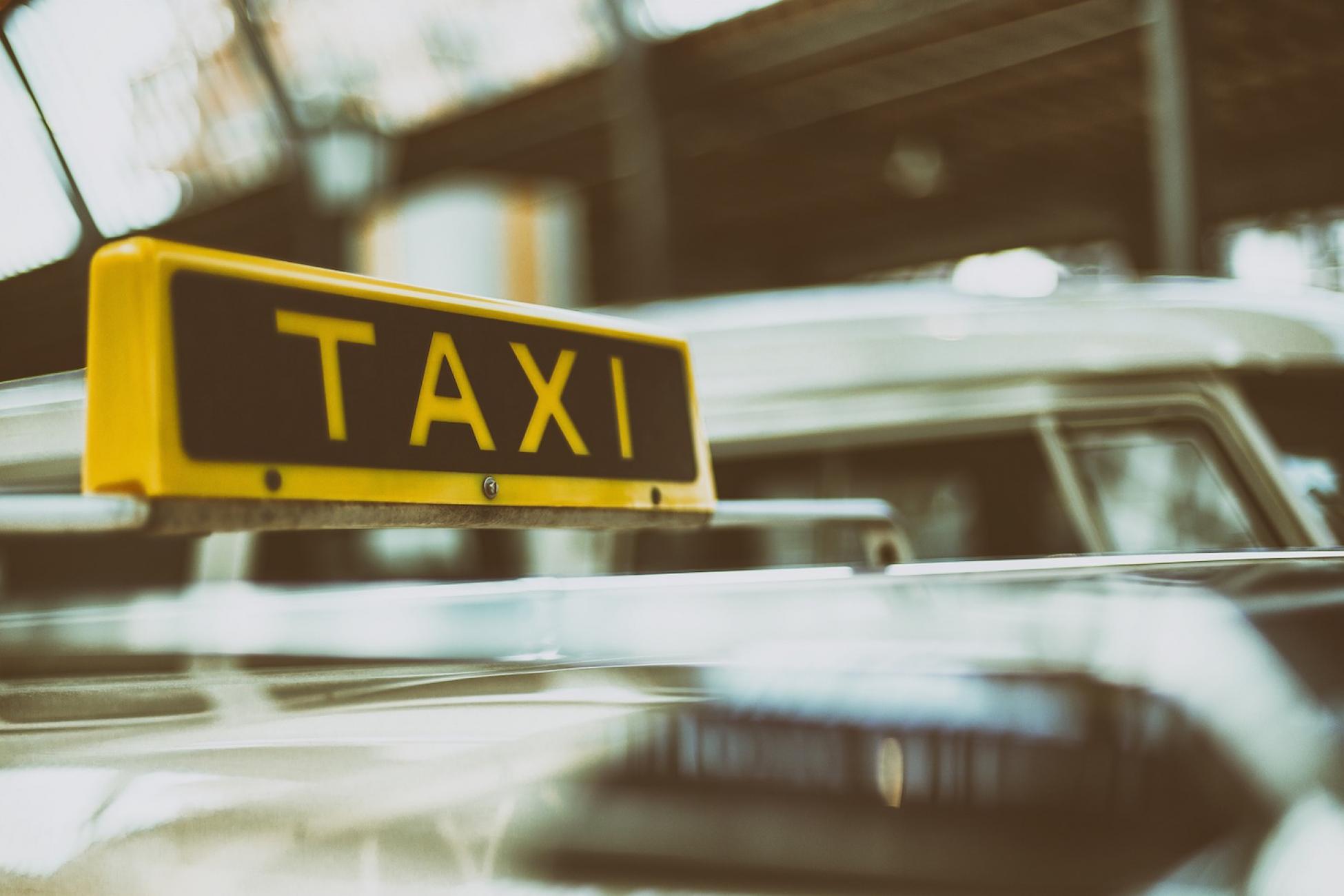 The comedian, Fred Allen, once said “the first thing to strike a visitor in Paris is the taxi.” This is also true for Shanghai if we understand strike in the literal sense, not the figurative. Shanghai taxi drivers will leave you spitting teeth—and that’s before you even get in the car.

It’s safe to say driving is chaotic most days in the city, and those left-hand turns through a green man can shake up the newcomer. But there lies the charm, the allure, the worthwhile investment; there is a novel in a simple taxi ride through Shanghai. There is enough conflict and character intrigue to keep the reader’s attention.

However, the experience can leave you down in the mouth so it’s best to keep in mind a few things.

Language, our earliest social tool, is at the root of all problems in many different ways. I usually use apps like Google translate, Google maps, Pleco and Hangping Lite when I am struggling for clarity with my tones. Chinese tones are difficult to master for a native English speaker. When this happens I rely on apps to get me around the city.

However, it does help to practice your tones.

There are street names that sound familiar and shortly after arriving I learned that a sprawling metropolis can be differentiated by a rising and falling tone. My paranoid self reckons it’s a convenient language to allow simple mistakes like that to happen as the meter climbs.

Taxi rides are never that expensive.

Even when they trying desperately to fleece you. You can travel long distances in hectic traffic for 10 to 20 Canadian dollars. And they respond well if you leave them a tip of any sort. (It’s always amusing to witness that infamous temper the Shanghai cab driver likes to unleash on you before leaving them a tip for their troubles. They turn to confused kittens right before your eyes.)

I have learned not to take it personal. Travelling home late one evening, my driver simply gave up and kicked me out. He dropped me in a part of the city that was unfamiliar to me. After uttering some hostile words at me, he pulled over and waved me out of the car, without charging a fee. It was strange experience that I appreciated only in retrospect.

After midnight (roughly), taxis are hard to flag down.

The local rumour is this is only for the foreigner, and from my experience I believe it. The longest I stood waiting was 45 minutes. Of course, this is not always the case, but it can happen. Taxis, with their green light on, will speed pass you. It’s not your fault.

It doesn’t really help to ask taxi drivers to slow down.

They won’t. I haven’t seen many road accidents but that won’t stop your toes from curling.

Get used to online payments.

One of the more appealing features to all this is the payment method. Shanghai—and I assume the rest of the country—is embracing technology when it comes to money handling. All you need is your phone and you can pay the fare through Alipay, an online payment method. This method features in every day-to-day transaction from utility bills to restaurant bills.

Recently, Didi taxi has taken over Uber. This is a more comfortable and reliable service, but it only works if you have a little knowledge of the language as you have to order the taxi and communicate over the phone. This can be paid for trough Alipay. (I will go into greater depth about some of the more interesting apps used in China in a future blog post, but it’s worth doing some research before getting here. Online payments seem to be paving the way forward.)

If none of this appeals to you, you can always take the metro.

It is its own beast. It has its own stories, but let it be known that on a nondescript wall in the city’s Yangpu district, an unsavoury part of town I call home, someone has scrawled in black paint “never judge the man in the driver’s seat until you have driven 10,000 miles in his taxi.” I like to think that whoever wrote this, wrote it because they were driven mad with rage and inspiration—only a cab driver in this city can evoke such feelings.