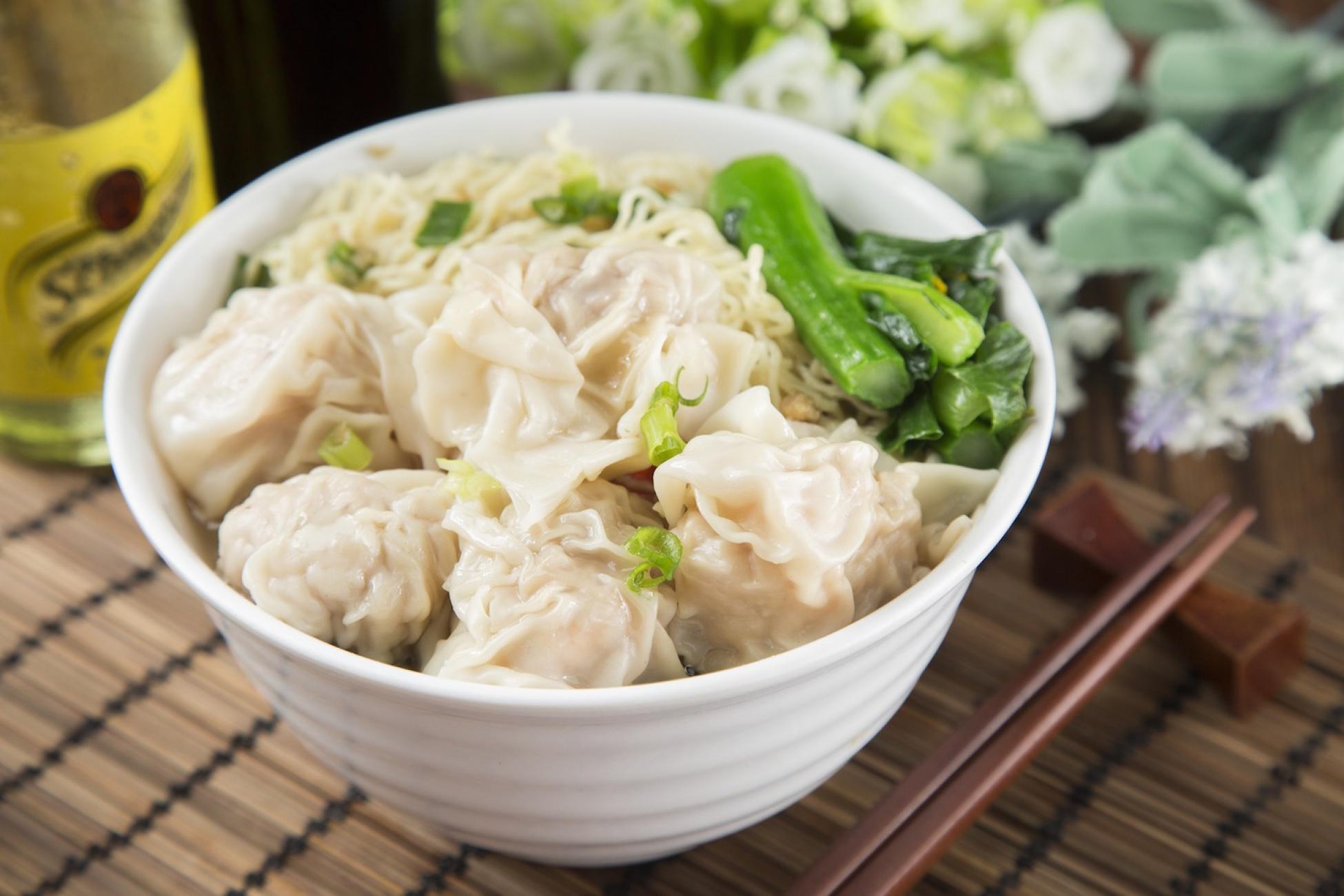 Firsts! And so many in such little time, in so many forms; language, food, drinks, and the general commotion of day to day living. Firsts all around. The waterspout of experience is unrelenting.

Though everything currently glistens, everything fresh on the eye, everything is in many ways the same. The setting has morphed, but yet again those old, world-weary instincts surface. The same scooter nearly mows you down; the same shocked expression on the driver’s face, zipping by; the same angry taxi man bawling at you in alien slang; the same waft of sewage rising from the depths; the same conflict of lucidities; the same frustrations rinsing you of all hope.

The first few weeks have you balancing between the divine and god-awful earthly. Depends where you are. Depends on chance. The law of adaptation can shun or shine. In Shanghai, a city I have recently moved to, my new life is packed with busyness. It’s the initiation I expected before that sense of steadiness returns. Abandon all time. Abandon, and fall freely through the days, rings my refrain.

This might sound like jaded anti-travel but the addiction to go always overrides the obstruction; the pursuit for "new" supersedes the beckoning toward familiar things; the adventure for journey outweighs the desire to settle. There’s a nomadic vocation the expat inherits—the primordial calling to venture onward, sometimes despite our intentions.

There’s a nomadic vocation the expat inherits—the primordial calling to venture onward, sometimes despite our intentions.

Here I sit, in a collapsing wonton restaurant in Shanghai’s Yangpu district. It’s one of those places that would prompt tourism mags into a scribbling frenzy: "Best dumplings in Shanghai." "Lovely little gem in the city’s less distinguished area."

But realistically, I can’t back such claims. I walked in hungry and poor after paying my three months’ rent up front, along with the commission fee to my realtor. This is the way Shanghai ticks. The greenhorns are given no quarter. And this "little gem" had a look of promise for the pitiable. The waitress is the cook is the receptionist. She runs a tight ship. I point to the picture on the wall, my faith in God temporarily reloaded, offering him a sacred one-liner: “Please make this meal cheap.”

“You want wet or dry?” she asks with choppy enunciation.

“Wet,” I ventured, revving my intuitions. They are fine-tuned at this stage. Poverty brings the best out of me. Then some Shanghainese follows. I shrug, like many before me, and grin. She takes it from there.

In Shanghainese, I know "hello" and "goodbye." I know "left" and "right"—but all that beautiful life in between is lost on me. I point at the picture again, longing her to understand the incomprehensible foreign mimicry. Rationalizing intuitive gestures is a dangerous game, I learned. The expected responses from such gestures back home don’t happen out here very often. Even role-play has its own cultural discrepancies.

Now she is pointing at the menu, which mysteriously appeared so late in this game. Wet, I figured, meant dumplings in soup, and dry was its obvious opposite. She is using her fingers now, counting the number of dumplings I will receive. I am all thumbs-up, reiterating the fact with satisfaction. “Twelve,” I teach her. She says it fluently and smiles, as if knowing all along, just exhausting my resolve for sport. We are very much children in this brief exchange.

We were all happiness, having put our heads together, while she changed roles, shuffling into the kitchen to prepare the food.

The restaurant has bright green walls from the hips down and bright yellow walls from the hips up. The chairs are plastic, either red or blue. Tables are foldable and a lighter burn has scorched part of mine. The hard covering has cracked in parts, a testament to time-worn duty. Nothing makes sense to my eyes in this place. And for a fleeting moment, my reflection snags in the window, verifying the disparity within the room: me, its figurehead.

The place is empty bar me, so I’m not waiting long before my piping hot dumplings arrive in a coriander soup. It has been at least nine hours since I’ve eaten. I’ve waited all morning and afternoon to eat. Timing is everything. This is the real Hunger Games.

Ignoring the burn blisters on my alveolar ridge and the tingling on my lips, I swallow the first few dumplings down in ravenous fashion, slurping the soup as I do so. It’s not until I slow my eating that I realize the bland taste in the food, my Western, palatal sensibilities recoiling.

The cook has changed once again to waitress, putting a warm plastic container of water on my table and an over-used plastic cup, a stain settled in its base. I smell it. It’s clean. Craving salt, I begin the finger play again, rubbing my thumb and index finger together over the food: an upside-down money gesture where I come from. Not too much of an imaginative stretch, seeing that salt is one of our oldest currencies.

At first, she freezes, but the cogs slowly grind and through an unforeseen flash of perception she tears away to return with a pristine salt shaker, filled to capacity, every granule a treasure. Those little victories count. They are the memorable incidences that stem the great tides of Tenderfoot’s frustrations. Salt stabilized my emotional equilibrium. I was the person I knew myself to be; once again, a willing participant in a world of different sameness. Once again, that sense that I will be here beyond my anticipated time of departure. Once again, a stranger comfortable with the strangeness.

Here, I am new, but the old instincts never rest. You can spend hours listening to the world outside, basking in the soundscape of Shanghai. Car horns, screaming brakes, gear shifts, the free-flow traffic, and next door voices, dogs barking, doors clattering, arguing or maybe not, laughter, televisions blaring and song escaping from doorways, and all that in its own way a form of meditation; life and what it has become. Cacophonous. Mellifluous. Discordant. The incongruent nature of the city is arresting. I cannot help breaking a wry grin at the blurry reflection staring back at me. Shanghai is not without its salt.