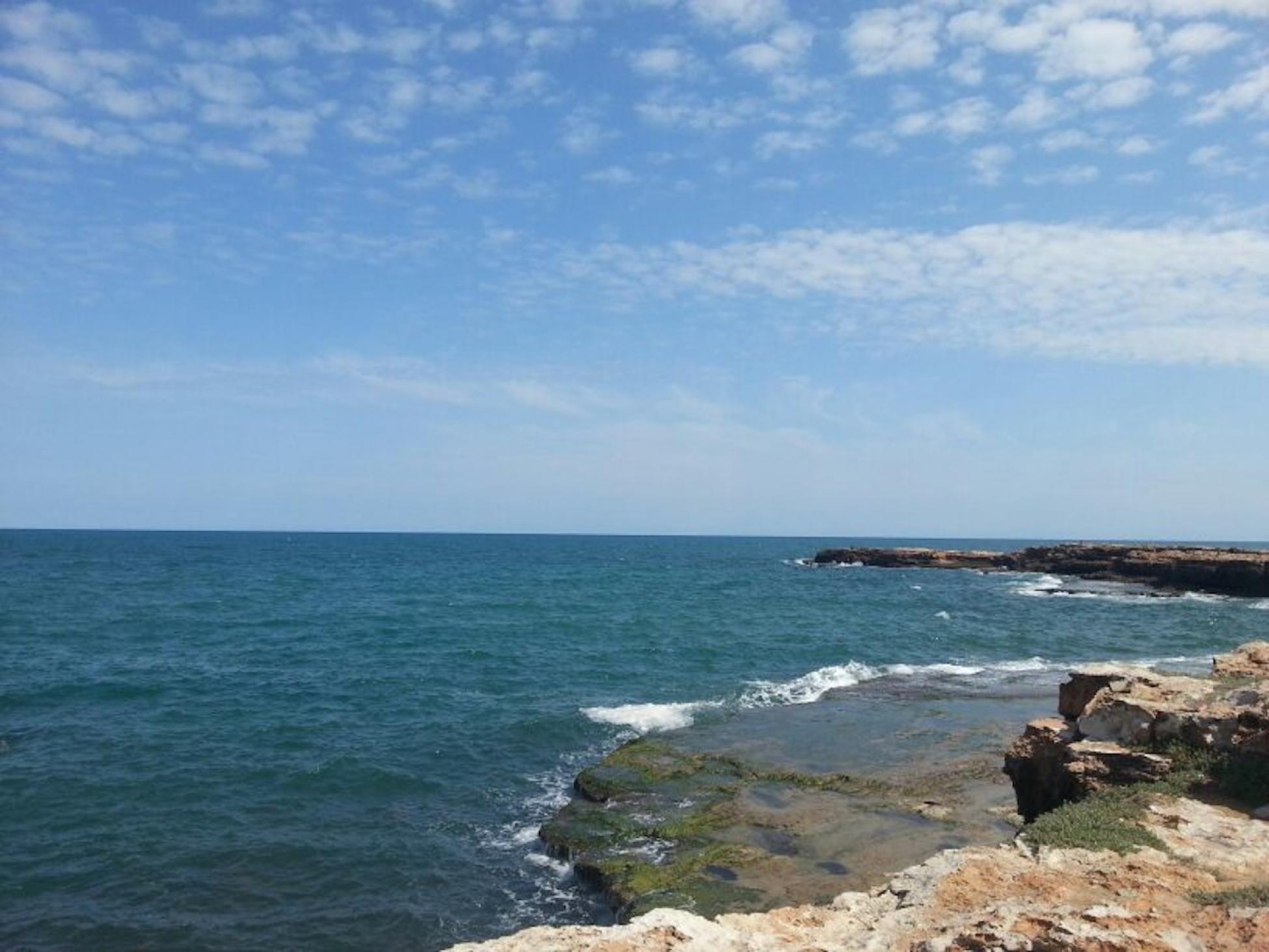 Los Locos beach, the perfect place for the solitary type to ponder to solipsism.
By  Andrew Scott

The four worst habits of travellers.

Travelling will make you more interesting. No question there. Some of us start with a deficit though, so it's always good to bear in mind that all the travelling in the world can sometimes just bring you out of the chasm of dullness and raise you to the interest level of a curiously shaped carrot. And this is fine. Problems ensue, however, when those carrots start to believe that they’re sculpted marble or Iambic Pentameter rather than a simple organism that’s had quite an interesting ride.

To paraphrase the late Christopher Hitchens, travelling somehow manages to combine the maximum of humility with the maximum of solipsism. Travellers wander around and learn all about the world and how big and wonderful it is, how scary and horrid it can be and their eyes and minds open and bloom. They also have a tendency to undo all that goodness of experience by lingering in the unctuous realm of self-importance.

Now, having travelled a bit myself, I'm speaking from a position which is no stranger to this honey trap, as I'm certain you'll see if you scroll down. And I do mean it when I say it can ruin all the experiences you’ve amassed and all the stories you tell over dinner. For that reason I've compiled a handy list to refer to and jerk you out of any moments where you feel that you just may be becoming a travelling arse!

It's fine. It’s actually better than fine, as it shows resourcefulness and an adventurous spirit, two things that have advanced the human race beyond imagination—from our cave-dwelling brethren to modern day YouTube cat-video addicts. But a cringe worthy biproduct of backpacking is derision, and this is often like taking one step forward and two steps back.

I balk at the prospect of extremes in any direction of the thermometer and I loathe tents. But this doesn’t mean that I won’t step out of my comfort zone every now and again to see something that’s worth it, nor does it mean that I’ll never “really get to grips with a culture.” I live in Europe and there’s plenty of culture to sink my teeth into without having to eschew a shower or wear hemp underwear. If backpacking is your bag, that’s great. But be kind and wary of dismissing somebody’s just experiences because they chose pillows instead of leaves.

“Step out of my comfort zone.” “Really get to grips with a culture.” “Sink my teeth into.” “Is your bag.” At some point, phrases like these must have caused cow-eyed wonder in the audience of the person who uttered them. They’re good, fun, image-conjuring phrases that you often only learn the real meaning of when you travel. But that’s no reason to use them. (Not even to make the point of not using them in a list of ways to avoid being a travelling arse.) There is every reason to use them, however, as a springboard in your mind—prior to forming the words out loud, I hasten to add—to express yourself in the way only you can.

Look and search and experience the most beautiful places on earth! Just be careful of talking about them when you get home. You can easily find yourself coming across like a middle-aged imperial spinster talking about the “Savage Natives” of some future colony. Nobody likes nor liked those scumbags.

There’s no finer human quality. Whether it’s vegetarianism, volunteering or teaching, they’re all evidence of excellent intentions that are instantly scuppered the second you cast a derisive eye at another person “just travelling for the fun of it.” Not everybody can, nor will, be a force for life-changing good in the world. If you are, then stay that way and be proud but don’t forget to be kind to those who don’t share your views on bacon.

It happens. It does and it's awful! As I said in my last post—of course you aren't obliged to read it now, I'm about to spoil it—the ups are so much upper and downs are so much downer when you’re away from home. When you wake up thinking you're still together with your ex then reality serves you a gut-punch the moment you open your eyes. The first time it happens, you're likely to wake up and everything is tainted by some corrosive romantic memory. That sun you bragged about to your friends now mocks your every waking second. Monuments turn from masterpieces to mere moments you spent together there. It's enough to make you leave the city on the next flight and never step foot outside of your very own Sandford Village again.

But it’s worth it! Every heart-shattering, soul-ripping time you get crushed under the weight of explosive romantic fury or life-sapping indifference, it is worth it. Try to remember this if you ever have the (mis)fortune of falling in love abroad because sometimes it works and works gloriously. I’ve met a hoard of men and women who came, saw, had their hearts conquered and subsequently never left the place. You don’t want to be the type of person who leaves a bundle of hope and returns a husk of cynicism. That’s not living, that’s failing and being content with fetid existence.