You are here: Home/ Articles/ Work Abroad/ Blogs/ On the Road to a Summer Abroad

On the Road to a Summer Abroad 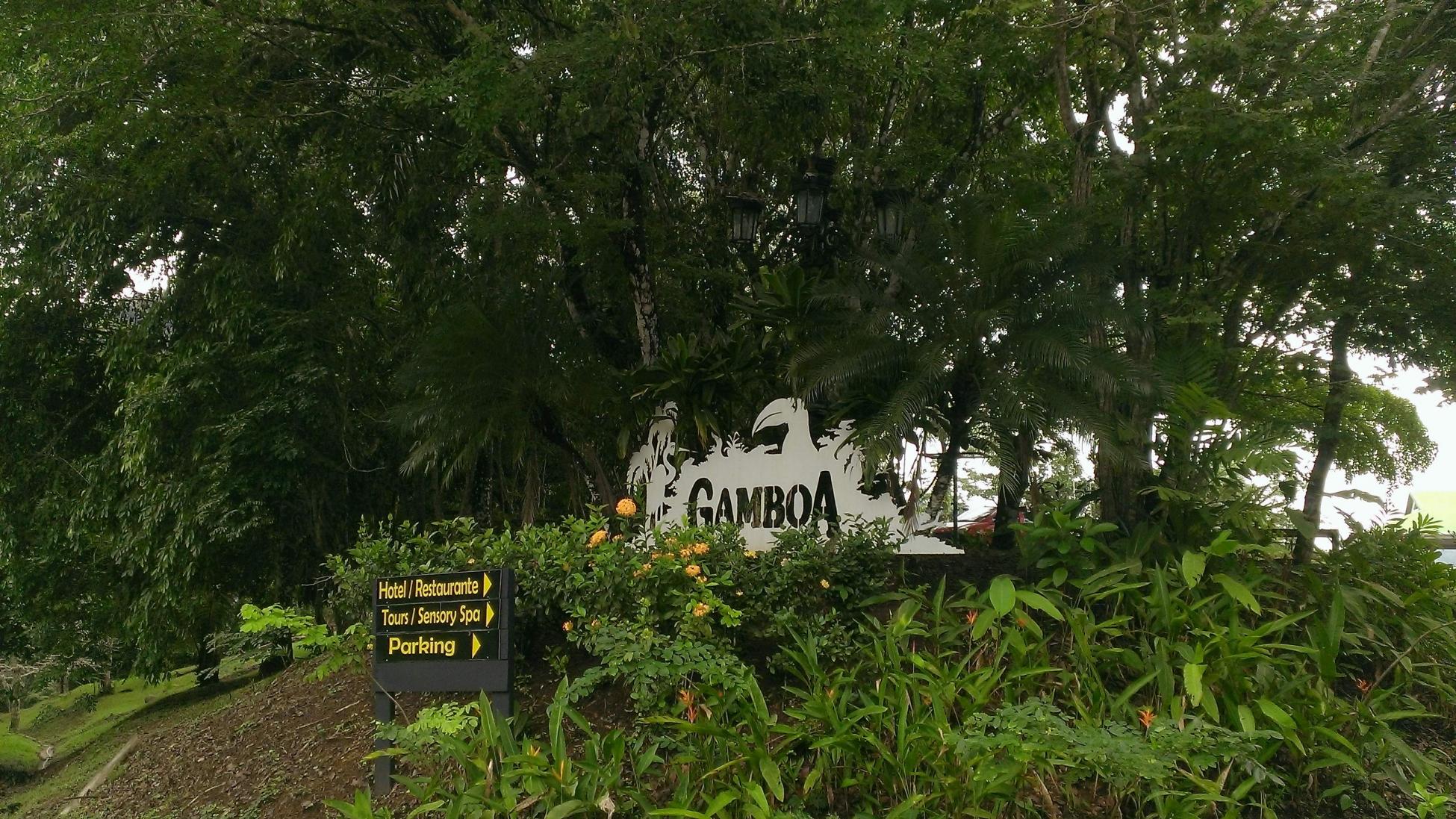 Elizabeth travels on the Avenida Domingo Diaz, under the Transistimica, through the Supermercado Rey and all the way to Gamboa.

I am at the beginning of 10 weeks abroad, which will be the longest time that I will have ever spent in a foreign country. Ten weeks is different from 10 days in that I will see the tourists at the local lodgings turn over. Perhaps by the end of June, a tourist may ask me about Gamboa, and I will, hopefully, be qualified enough to point them in the right direction. I like taking in new surroundings anyway, but in anticipating living like a local, I paid special attention on my initial ride to my summer place of residence.

I did my surveying of Panama City around 10:30 p.m. on a Saturday night from a 12-seater bus that had sweaty windows due to the temperature gradient, a sticky 30° C outside and an artificial 20° C inside. On the way to Gamboa from the airport we mostly followed one highway, Avenida Domingo Diaz, which was disjointed and twisting with construction pylons. Lined with urban necessities, I saw familiar signs (including one Blockbuster in business, one Burger King with a playplace, two KFCs) and unfamiliar ones (five Pio Pio fast food joints that were abierto for 24 hours). This brought us to the Supermercado Rey to pick up a beginning round of groceries for our stay in Gamboa. Sure, most signs were in Spanish, but it didn’t seem too different than home.

Gamboa, however, is an old, partially abandoned town ripe for jaguars and visitors who hope to see a jaguar. When the van turned off the highway at the half-missing sign for Gamboa, other vehicles became less frequent and the van’s brights were activated more often than not. Yet, Gamboa was still a half hour away through the thicket.

Next we passed through the Camino de Cruces National Park, a manned roadside police tent and multiple signs notifying drivers of the protection of animals in different words. The hills were rolling and the bus’s gears were jarring as we skidded up and down. I saw an eerie light out of the corner of one eye, thinking that our brights were now the only ones around. It was the moon, sliced by the cumulus clouds to look like a folded tortilla and dimmed by a translucent fog layer to be near unrecognizable.

We had a bridge to cross once Gamboa was actually in sight. It was like bouncing along a railroad track, crossing the slatted wood bridge bolstered with hand-laid bricks. With each rising and falling of the bus, it became clearer that I was entering a whole new world and not just a new city.

The sights won’t be all that is new: The research culture will be new. Watching agoutis scamper instead of squirrels will be new. Cooking for myself will be new.