You are here: Home/ Articles/ Volunteer Abroad/ Blogs/ How I Learned to Live Without

How I Learned to Live Without 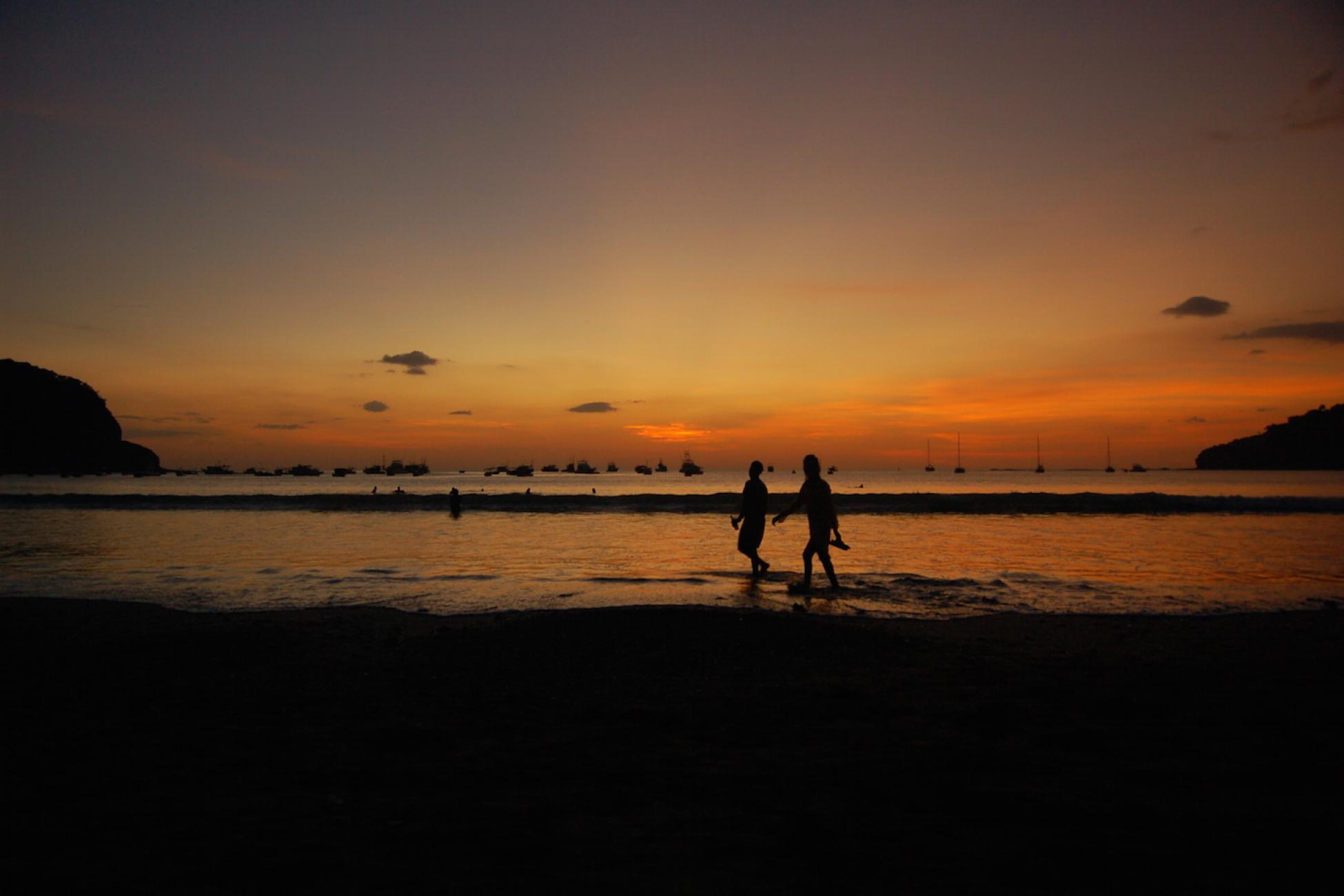 The sun sets over San Juan del Sur, Nicaragua. Bruce Thomson via Flickr.com CC BY 2.0
By  Daniel B. Sarvestani

When all my money was stolen in Nicaragua, I was at a loss. It turned out to be the best way to start the new year.

Ever since political turmoil erupted in Honduras late last year, I have been considering leaving the country. Due to the nature of my work as a human rights advocate, there is always a sense of anxiety about potential safety issues. However, with military curfews and road blocks in place, it wasn't going to be easy. It wasn't until Christmas break that the timing seemed right. Work had ceased, so I began packing to leave (at least until the end of the holidays).

Braving the long bus ride and the possibilities of road closures, I took my chances and headed for the Nicaraguan border. On the way, I spent a couple of nights in Honduras’ capital, Tegucigalpa. While I was there, the government officially declared victory in a controversial election that had been mired with accusations of electoral fraud and human rights violations. By the time I reached the border, protests had erupted.

In Nicaragua, I climbed volcanos, made music by beach, swam in the fresh waters of lake Nicaragua, touched the Pacific Ocean, and made friends with people from around the world. The protests were a world away.

That is, until I had my money stolen. All my belongings were in Copan, but returning wasn't an option; the border crossing had been closed due to political unrest. I had no money and nowhere to go.

Yet, the universe has a way of working things out when you’re on the road. At some point when you are stripped of your possessions, something switches and your heart starts to guide you. Things somehow fall into place. You become more flexible and fluid, and rather than relying on money to dictate your travels, you turn to social connections and your own creativity.

In my case, I was invited by a local to volunteer at a hostel in San Juan del Sur. I helped teach yoga by the beach, prepared presentations on my work with indigenous people, and led drumming circles under the night sky. Total strangers took me in, provided for me and shared their stories with me. Although I felt alone at times, there were other times that I felt ecstatic to be dancing by myself in the rising tides, with the full moon ushering in the new year.

“When you are a nomad, your solitudes are a lot more meaningful, relationships are more intense and your experiences are more vivid.”

For the first time, I realized how much I love travelling. In the past, I worked in nomadic indigenous communities. Now, I’m beginning to understand what they meant when they told me, “When you are a nomad, your solitudes are a lot more meaningful, relationships are more intense and your experiences are more vivid.”

A nomadic lifestyle is all about being on the move with little to no possessions, which is not an easy task. Yet, in a way, we are all nomads. At the end of each day, we’re travelling alone in this life, trying to make sense of our experiences. There is always an element of danger chasing after you.

Yet, this hardship—this ability to keep moving and being open to change—build so much character and strength. There’s a reason why Vikings, pioneers and nomadic tribes shaped the civilizations of the world. Nomadic people believe in the freedom of movement in every fibre of their being, which gives them vitality and strength.

We were meant to move and travel. As soon as we lose our sense of adventure and curiosity—not just physically, but mentally—the more we settle and steadily begin to lose our spirit.

While I started out scared, this journey has taught me to go boldly where my heart takes me. It’s taught me that I don’t need to be defined by my attachments to money, relationships and positions—but rather that I should be moving to let go of them.

As 2018 begins, I’m planning on returning to Honduras, more confident and with a fresh perspective to resume my work. Despite all the hardship and difficulties, I am so thankful for the opportunities I’ve been given and for the learning I receive every day of my life.