You are here: Home/ Articles/ Volunteer Abroad/ Blogs/ Returning to Honduras With a New Perspective

Returning to Honduras With a New Perspective 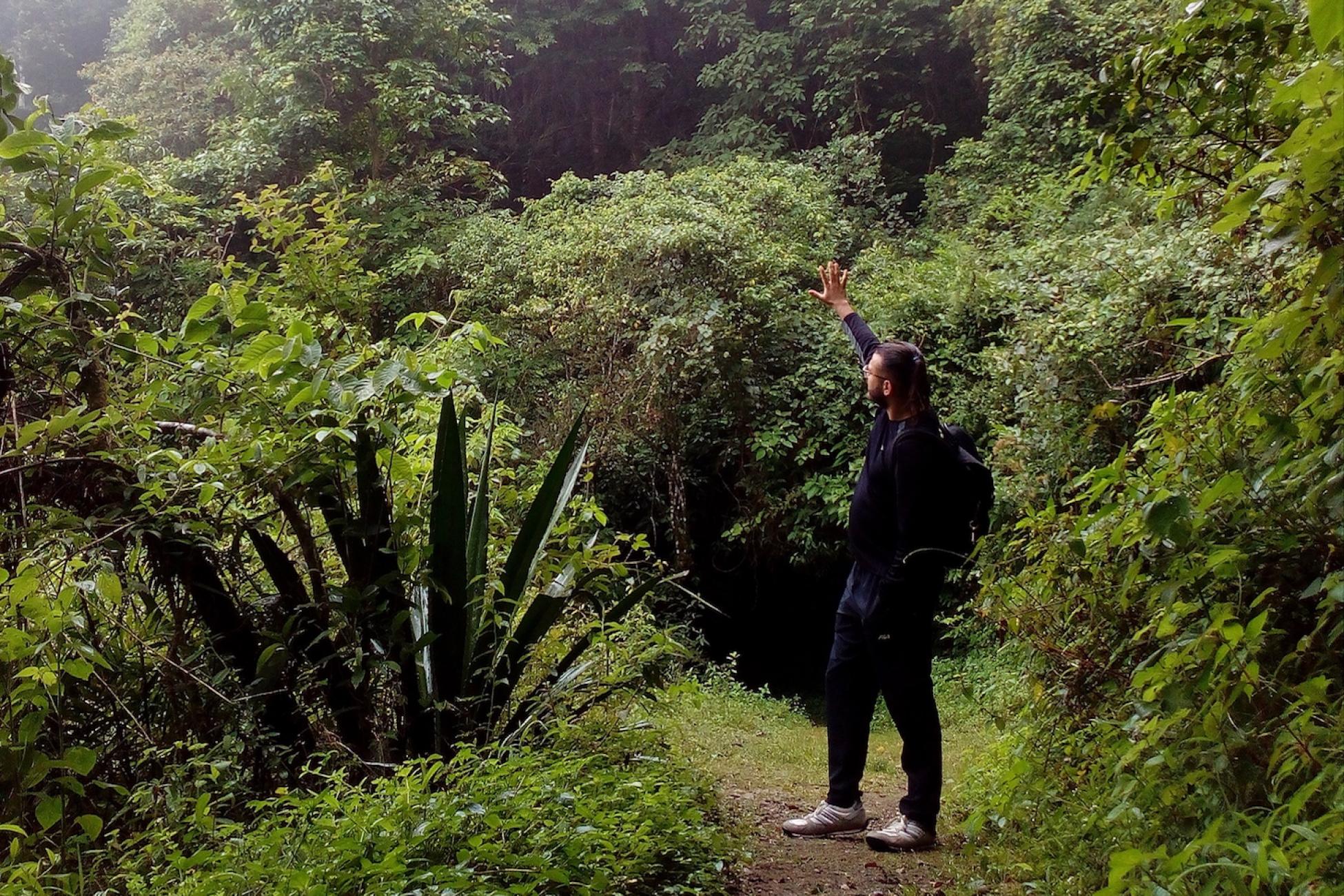 How spending a year in the United States' current socio-political climate has affected my human rights work in Central America.

I had only stopped travelling and working as an human rights advocate for a year, but I realized what an eternity that had been when, one starry night shortly after my return to Honduras, I was struck by how much I missed being on the move.

I have come back to Honduras after spending a year studying cultural anthropology at the University of Kansas. The truth is, much as I had enjoyed and benefitted from my interactions with teachers and classmates as a PhD student, I felt that those experiences had only been a prelude to the resumption of the work I love.

Learning and teaching anthropological topics such as multiculturalism, diversity and cultural identity in an academic setting helped me understand the close links that exist between theory and practice, and what I can bring to my advocacy work as an Iranian-Canadian who has lived, studied and worked across vast distances.

My one-year hiatus in the United States was an eye-opener. I found myself living in an extraordinary country with vast resources and amazing potential. Yet, I also felt the rising tides of discrimination and xenophobia being encouraged by the polarizing socio-political atmosphere that has gripped the US. For me, this has been a reminder that economic development is not necessarily synonymous with social advancement. I also learned that the appearances of social justice can easily mask a cultural decay that is no less dangerous for minorities than the glaring injustices one can spot at once while travelling to less “developed” countries.

It has been a reminder that economic development is not necessarily synonymous with social advancement.

Travelling, for me, has always been key. In a world that is said to be getting smaller and smaller, you would think that physical travel is becoming redundant when all the information you need is one click away, but for those like me who need to see the sites and smell the air, there is an infinite distance between the real world and the virtual realm of information tech.

One of the best ways to counter the rising tides of prejudice is to travel and see the world as it really is and feels. Being on the road and travelling to distant places with an open heart is a medicine that has helped me overcome my own fears, prejudices and preconceptions about “others.”

Somewhere along the way, you may realize, as I did, that the warmth with which people have greeted you, and the hospitality that they have shown you, have shattered your preconceptions and inspired you to be a better person. It is this very sense of hospitality and warmth that has brought me back here to Honduras.

I am grateful to Cuso International and to the University of Kansas for affording me the opportunity to return to Central America with a new mission that is in line with my previous experiences working with members of the Maya Chorti Nation of Copán, Honduras. Over the next six months, I will be working directly with members of various Honduran Indigenous peoples—the Garrifuna, the Tulupanes and the Maya-Chortis—in order to develop a national framework for incorporating Indigenous Peoples’ Rights within various Cuso initiatives. I will also be developing my own research and investigations as part of my studies at the department of anthropology of the University of Kansas.

I realize that when I am on the move, my learning intensifies and is enriched by my interactions with the people I meet and the places I visit. I am planning to draw on that firsthand experience and knowledge over the next few months to inform my research and work. Most of all I hope to present the stories of the people I will be working with, and represent their perspectives, their culture and their struggles to preserve their fundamental rights and dignity to a broader audience.

My second trip to Honduras also coincides with the 10th anniversary of the illegal ousting of the democratically elected former Honduran President Manuel Zelaya in a 2009 U.S.-sponsored military coup. The memories of that injustice live on in the collective consciousness of the Honduran people, and each day brings with it new rounds of demonstrations and protests. This is the political atmosphere I find myself in. However, while these times of upheaval and uncertainty may seem perilous to some, I consider myself privileged to be among the Honduran peoples at this time, and to see their struggles for justice and dignity unfold with my own eyes.