You are here: Home/ Articles/ Volunteer Abroad/ Blogs/ How to Fit Your Life Into a Backpack

How to Fit Your Life Into a Backpack 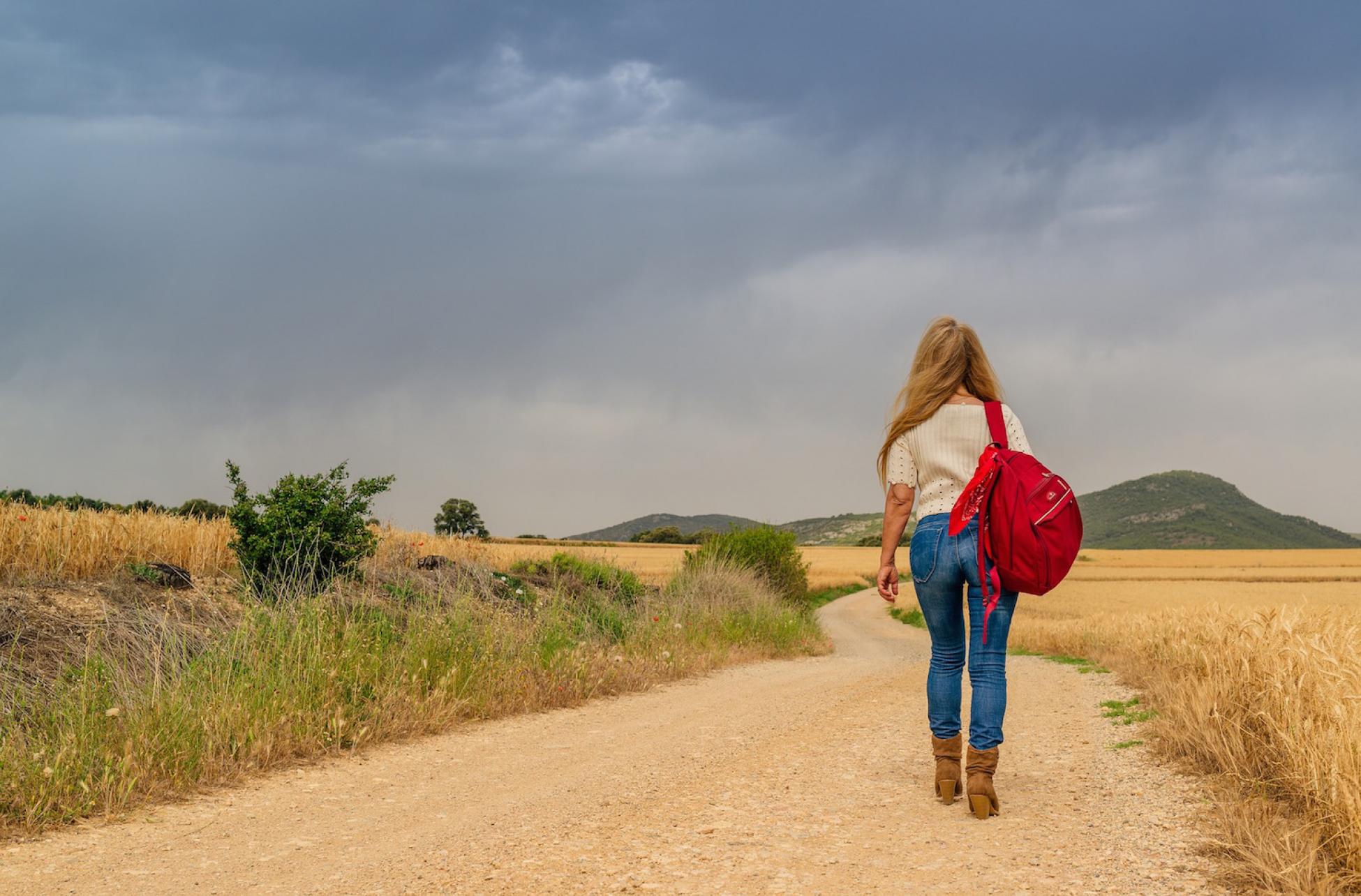 The key to packing for long-term travel? Redefining the role that possessions play in your life.

Packing is second only to unpacking as my least favourite part of travel. I usually begin the painful process no more than six to 12 hours before my trip, convincing myself that I’ll have enough time (and inevitably end up shoving things into my pack as I run out the door). So, when I found myself stuffing my possessions into my bag a full eight days before my trip, I took a moment to savour the unprecedented departure from my normal routine.

This was merely a trial run, an experiment to test what I already knew to be true. As I looked from my already full backpack to the large pile of unpacked items, my hypothesis was confirmed—I had too much stuff.

After living out of a backpack for over a year, I returned back home to the U.S. for a visit. As I stood in front of a closet overflowing with my supposedly dearest possessions, I couldn’t understand how I ever thought owning more than four pairs of pants was necessary. What struck me the most, however, was the false sense of attachment I had felt towards these things. Clothes from 10 years ago, small trinkets, old school notes were all things I had fiercely refused to part with, convinced of their value. Yet I hadn’t thought about them, let alone needed them, for over a year.

Possessions are like gas; they will expand to fit whatever space they’re given. Now, I'm being forced to redefine the word “need” all over again.

Now, as I sat on my floor in Australia, having been sedentary for six months, I found myself in the same predicament. I realized that possessions are like gas; they will expand to fit whatever space they’re given, in this case, my own room and car. After coming from Indonesia to a country where possessions and appearances are more highly valued, the craving for material items had returned. Now, I was forced to redefine the word “need” all over again.

I started by sorting my things into three piles: “keep,” “leave” and “maybe.” Then I began the gruelling process of reducing the “keep” pile, which began twice the size of the other two.

The Where and What

I began with two simple questions: Where am I going, and what am I doing there? While packing for Indonesia, where I was essentially going to live in a jungle, I had a specific idea of what I might need. This time, it would be a bit more difficult. While Burma boasts a tropical climate, I am planning on another destination afterward that will require me to dress for winter. My travels will also likely be a mix of off-road adventure and more formal occasions.

The solution to this, I found, is to choose things that can serve multiple purposes. I packed a ski jacket that can convert to a rain jacket in the tropics with the removal of a liner, and a casual shirt that can be made to look formal if needed.

The next filter for items to pass through was the “carry test.” I imagined that if I had to carry my pack on my back for the entire duration of my journey, what would I feel is worth the weight?

Medicines and First Aid equipment made the cut, while an extra pair of shorts didn’t. This reduced me to a bare minimum that I could then add on to.

A Bit of Comfort

For my last layer, I laid out everything in my “keep” and “maybe” pile in front of me. If I had similar or multiple of the same items, I picked the one that fit the best, was the most comfortable, and the most durable. This left room for a couple of home comforts; luxury items that gave me a bit of a boost when I need it. I’ve found that when on the road or living in remote places, having a couple of these things can be hugely helpful to morale.

In the end, my “keep” pile had more than halved. More importantly, when I looked at the things I had decided to leave behind, I couldn’t imagine how I thought I needed them in the first place.