You are here: Home/ Articles/ Volunteer Abroad/ Blogs/ The Difference Between "Travelling" and "Living Abroad"

The Difference Between "Travelling" and "Living Abroad" 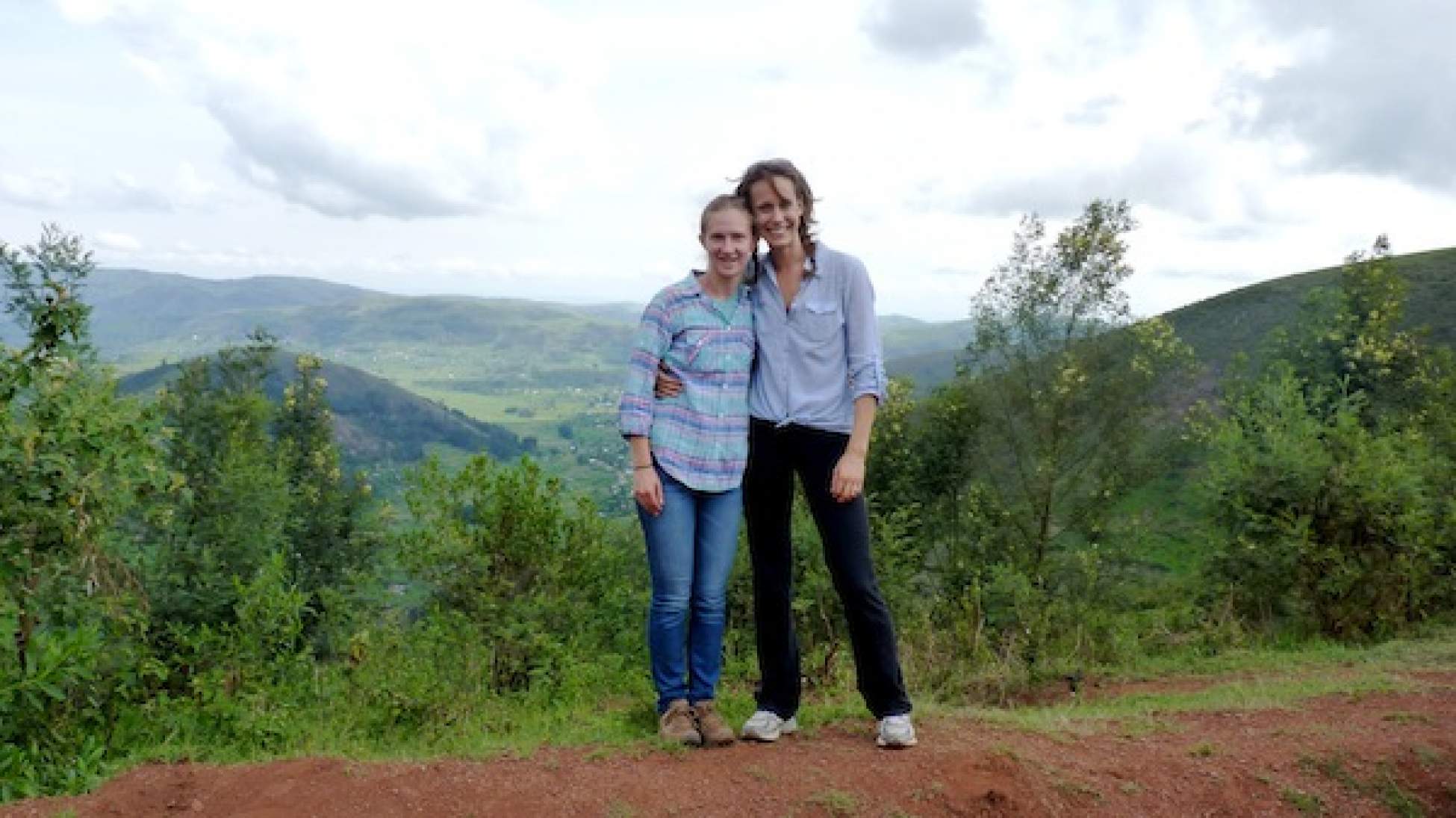 Trina and her friend Amy in Uganda.
By  Trina Moyles

Trina learns that living is less romantic than travel.

Living in another country skews one’s sense of self.

The days are crawling towards the end of 2013 and I’m about to complete my 365-day cycle of living, working and culturally stumbling about in southwestern Uganda. I think about the passage of days and months over the past year in Africa and memories come fast, flooding through my fingertips like sand. It’s hard to grab onto what exactly felt significant, or what really shaped me, or furthermore, when it all happened—but no memory feels more monumental than the other.

I’m like a rock that’s been dropped from the sky and all the experiences have come at me, some rushing, some moving slow as molasses, forming layers of barnacles all over me, cryptic, so I don’t know what it’s all supposed to mean. Who am I now?

Travelling implies that there’s an end date, a return flight and a conscious or unconscious countdown at the back of one’s mind. Travel is about exulting in the surface of somewhere else. Travel makes one brave, daring, adventurous—maybe because the inevitability of “going home” provides some reassurance to do so. You know, always, that if it doesn’t work out wherever you are – home (and what you knew before) is waiting for you with your favorite mug of your favorite warm drink in your favorite café.

Living, on the other hand, is about digging below that surface and trying to put down roots in soils that aren’t your own. Living requires that you put “home” out of mind because if you dwell too much on the warm, familiar, comforting world that those four letters hold (“home”) you’ll never be able to ground yourself in a new environment.

Living in Uganda has taught me that living is less romantic than travel. Living is both a sprint, and at times, a grueling marathon. You’re never sure what kind of day it’s going to be and what kind of running shoes you’re going to need to get you through the race.

And living is also lonely.

Admitting all this whilst living away from home hasn’t been easy for me. Through my work, I interact with a lot of physically ill people who are struggling to make ends meet on a daily, seasonal basis. Whining aloud, “I’m homesick!” to my Ugandan friends and colleagues—when I’m the one who’s chosen to live in Uganda, based on my personal interest and not economic or political circumstance—is something I just can’t (and won’t) allow myself to do.

Fortunately, last week, a piece of my Canadian identity, self and sense of “home” travelled into my new world and life in Uganda. I couldn’t let myself believe that my dear friend, Amy, was actually coming and that she had actually arrived in Uganda until she was sitting in my apartment, on the couch across from me, drinking tea with fresh mint that I’d planted in my garden. Being with Amy again made me remember how I’d changed. She, as my treasured friend, was my yardstick for measuring what felt the same and what felt different.

“So much has happened,” I said to her because I didn’t know how else to frame, or locate, where exactly I was at—or where to begin.

But over the course of the week, my story came out, with and without words.

Before she came, I had wanted to take Amy to the most beautiful places. I imagined us sipping coffee on the lip of the rolling green hills that overlook Lake Bunyonyi—a stunning geographical feature. I wanted to show her all the traveler’s destinations in southwestern Uganda. I wanted her to be moved and awed. But of course, because that isn’t my life and I’m not a traveler—it didn’t work out like that. Instead, she spent a week, living as I’ve been living.

Instead, Amy was by my side, waking in the morning to the song of the sunbirds and the obnoxious honk of the ibis bird and struggling with the grass hand-held broom to sweep away the ants that took over my apartment during the night. She came to work with me, and swallowed down huge Ugandan portions of beans, rice and plantain. Amy came to the villages and sat on the grass with a group of women farmers. She listened to their stories, as I have been listening over the past year.

When we realized that we had brought fleas home from the village visit, she helped me fumigate my apartment, and put every couch cushion, curtain and article of clothing I owned to hang in the hot sun to dry. She trekked through the mud and scrub and helped me gather weeds to feed my rabbits. She harvested basil and spinach from the garden, and cooked on two-burner gas stove in a too-small kitchen. She hauled water from a bucket when the taps ran dry.

And after the sun went down, she did all of the above in the dark, by the difficulty and frustration of candlelight, due to a massive power outage in town that left me cursing UMEME (the Ugandan power company) for 144 hours straight.

Amy saw a glimpse into my new life in Uganda. She saw what I saw, and she said what I wouldn’t allow myself to say—depending on the day, “This is amazing!” or “This is really, really hard.”

Her presence, friendship and her spirit of “home” helped me excavate my experiences—not traveling, but living in another country that is not my own. And being a good friend, she helped me get a bit closer to remembering and understanding who I was and who I am.