You are here: Home/ Articles/ Study Abroad/ Blogs/ Exams in Germany? No Sweat!

Exams in Germany? No Sweat! 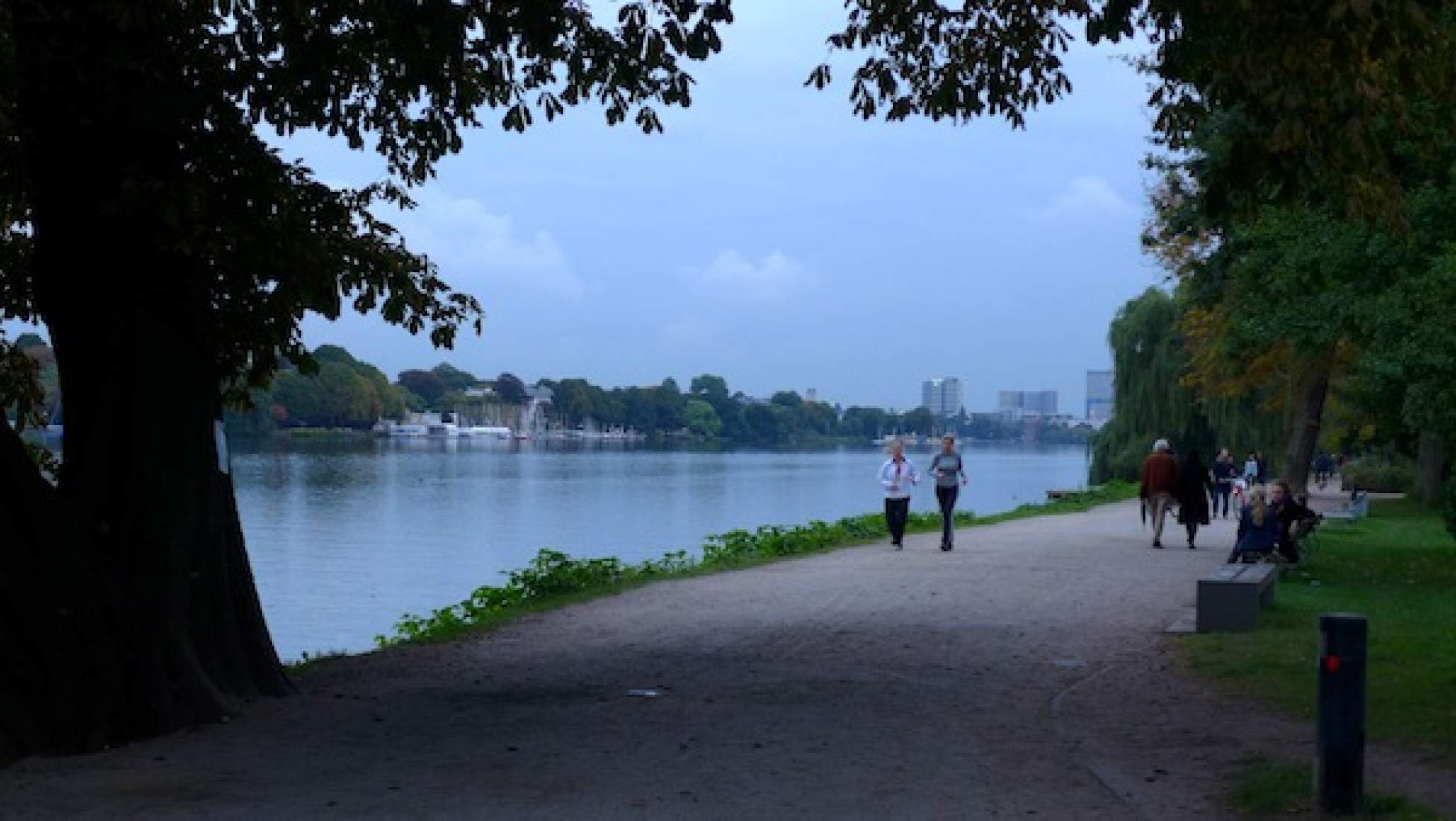 While a new semester begins at North American universities after relaxing holidays, German students are stressed. January and February are exam times and instead of being slowly lulled back into an academic routine, the reality of finals is hitting hard. My roommates are either very focused or trying to convince themselves that there is no such thing as Klausurs.

The German academic calendar is very different from a Canadian or American university schedule. There are only two semesters per year—Winter and Summer, with two holiday periods. Winter lasts from mid-October until mid-February with a six-week break until the beginning of April. Summer semester starts in April and finishes in the end of July, with a two-month break in August and September.

When my friends in Hamburg first explained the German exam style to me, it was really unfamiliar to my experience in Canadian universities. First, the university has high expectations of their students without providing ample preparation time. There are no limits to the number of exams one can have in a specific time period. Some students are unrealistically supposed to write three finals in one day without much time beforehand to study.

Next, perhaps as an apology to nerve-wrecked students, universities offer a second chance policy. If a German student fails the first test, they can rewrite the exam in the end of the semester holidays to pass the class. This concept exists to the joy of many and is finals survival strategy. If someone has too many exams, usually they will choose the more difficult one to redo later once they have had more time to revise.

Once finals are over, next comes the grading system. While the German version isn’t as complicated as in other countries, it always takes time to adjust to marks in a new school environment. All the typical reference points to assess your performance are gone. In a nutshell, the typical German scale is six points from 1.0, Sehr Gut (Very Good) to 6.0, Ungenügend (or Fail). Each mark has three variants, for example 1.0, 1.3, 1.7. Most score between 1.7-4.0, so if you expect all A’s, you may be disappointed.