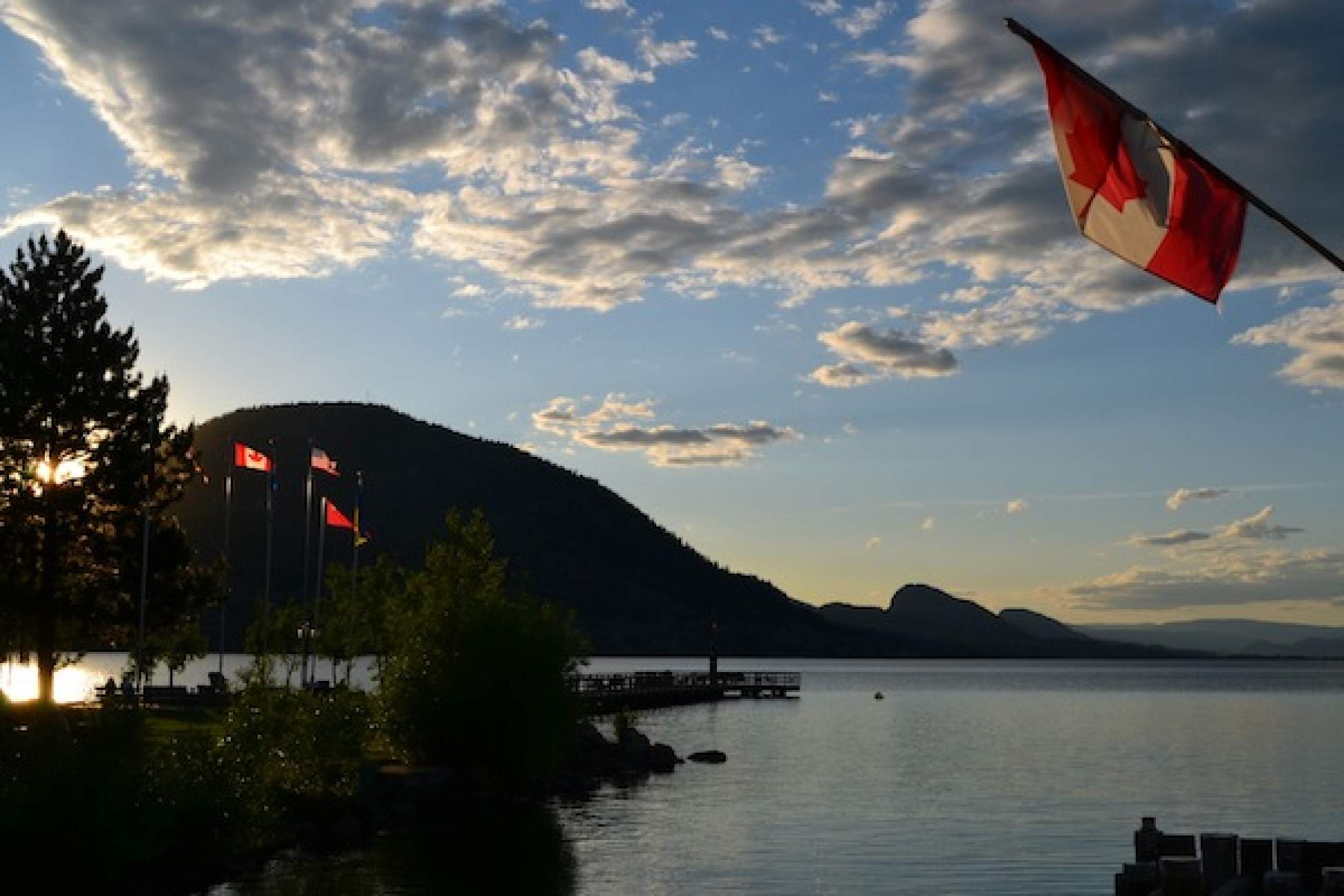 Three common misconceptions that Germans have about Canada.

In Germany, “where are you from?” is usually the second question that I am asked by locals. Most smile fondly when I say Canada. German people love Canada and its natural beauty, people and interesting cultural mélange. Despite this deep appreciation for the North, there are a few stereotypes that persist about Canada and Canadians:

This is the most common stereotype about Canada. Many Germans are astonished by our ability to survive in such weather. They are disappointed when I explain that not all of Canada is cold.

In Vancouver, I grew up without much snow and the city is paralyzed if it snows. Two warm currents, El Niño and La Niña, that blow from the Pacific Ocean cause this mild climate, making Vancouver warm while other cities freeze. Whistler didn’t have enough snow during the 2010 Olympic Games. (Fun fact: Vancouver is the warmest city where the Winter Olympics have ever been held.)

This is an old stereotype. While there is a need to protect the French-speaking population from English language domination, it doesn’t mean that French and English speakers don’t like each other. I personally wouldn’t want to live in a Canada without Quebec. Certainly, Canada could improve its bilingualism rate but many young people have some knowledge of the other official language. Second, French and English-speaking Canadians are similar.

When I lived in Quebec, it felt like BC en français. Finally, and most importantly, speaking of Canada in linguistic binaries simplifies the complexity of Canadian identity. Canadians have strong Aboriginal identities and ethnic identities in a truly multicultural society where many individuals have neither English nor French-speaking origins.

3) “Canada is similar to the United States” or “Canadians must hate Americans.”

There are two stereotypes about the relationship between Canada and the United States. Either we are the same or we hate each other. Neither is true. While Canada shares similarities to the US, there are proven cultural differences between the two countries that make each distinct.

It isn’t fair to say that Canadians hate Americans either. Many Canadians have family and friends across the border. Canadians shop and vacation in the US and are quite similar to the Austrians who cross the German border for cheaper goods.