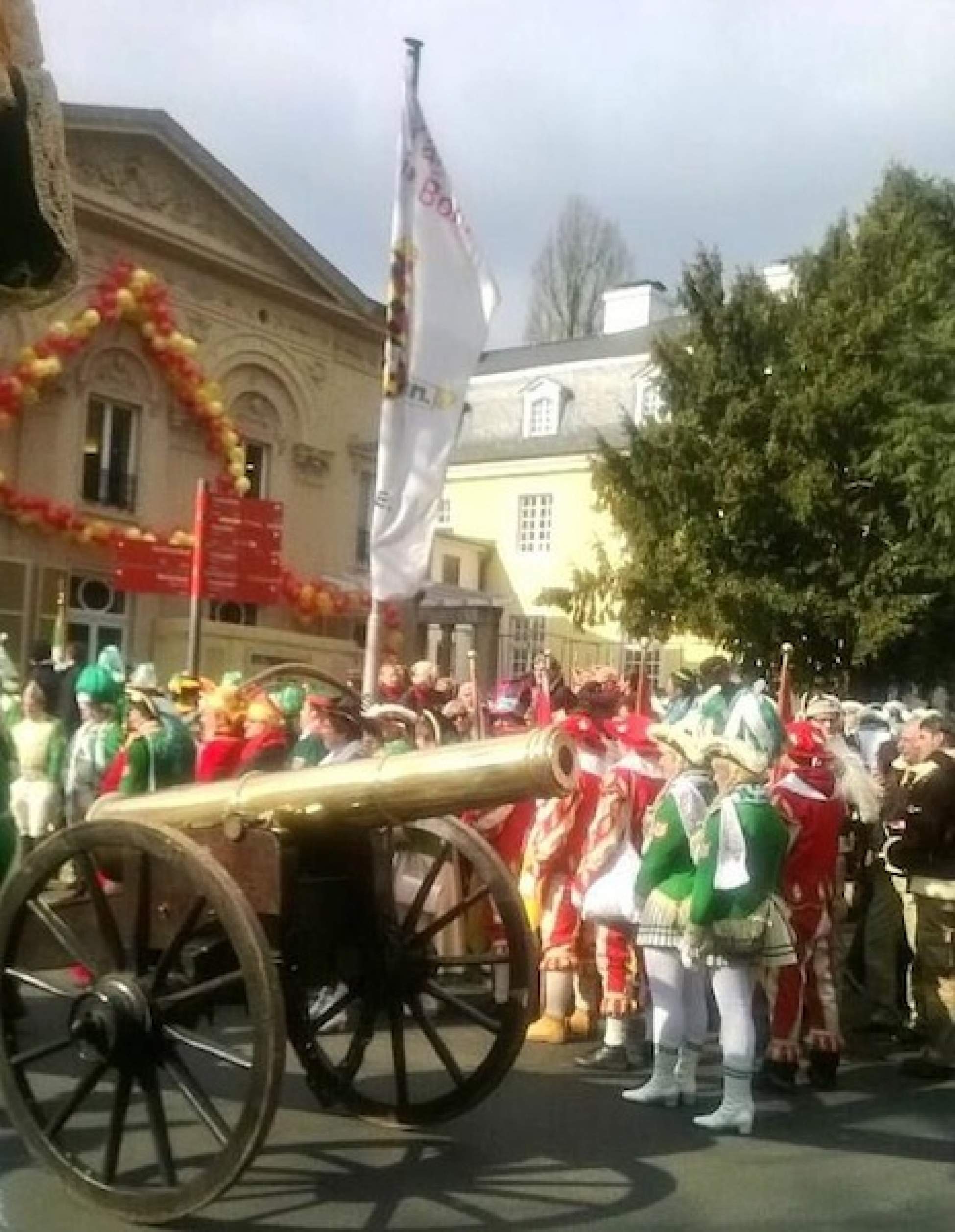 The key to enjoying festivities in Germany.

Carnival draws travellers from all over the world to southern Germany. While the Carnival in Cologne is the most famous, nearby cities offer the same festivities without the throng of tourists. Smaller towns have kept many traditions alive that are no longer found in larger centres and these quainter destinations are also easier on the budget.

The exact origins of Carnival are unclear. Similar celebrations began in Roman times and early Catholic communities in Italy. From Italy, the custom spread to neighbouring countries to celebrate the last day before forty days of fasting during Lent. However, Carnival in its modern form started in Cologne in 1823.

Carnival festivities start on Thursday and last until Tuesday. There are events held throughout the week but Monday is the most important day. Rosenmontag, or Rose Monday in English, is the highlight of Carnival when the biggest parades and parties. People of all ages participate and scramble to collect the candy, goodies and flowers thrown from the floats.

Costumes aren’t at all like Halloween disguises in Canada or the US. Most costumes are bright red, green, blue, orange and yellow adding to the festive atmosphere. Since it can be cold during Carnival, it is quite popular to wear face paint or headpieces and hats. (I would really recommend asking locals what to wear before attending Carnival to avoid looking out of place.)

In southern Germany, there are as many unique Carnival traditions as towns. While most villages elect a king and queen for the event, only some of Carnival’s royalty will help the citizens storm the Mayor’s office in a mock siege on City Hall. In Baden-Württemberg, witches play an important traditional role. Groups of sorcerers wander the streets and kidnap revelers to play pranks on them such as bagging them in Christmas tree nets or carrying people off for several kilometres.

In the end, the trick to surviving Carnival is simply to have fun. Find a town in the Rhineland, Batten-Württemberg or Bavaria and get ready to party with a good group of friends (hopefully some Germans). Don’t be shy to dress up in bright colours or scream for treats as the float passes. Letting go is the key to enjoying every moment of Carnival.