You are here: Home/ Articles/ Work Abroad/ Blogs/ I Didn't Consider Brexit When I Moved to the UK

I Didn't Consider Brexit When I Moved to the UK 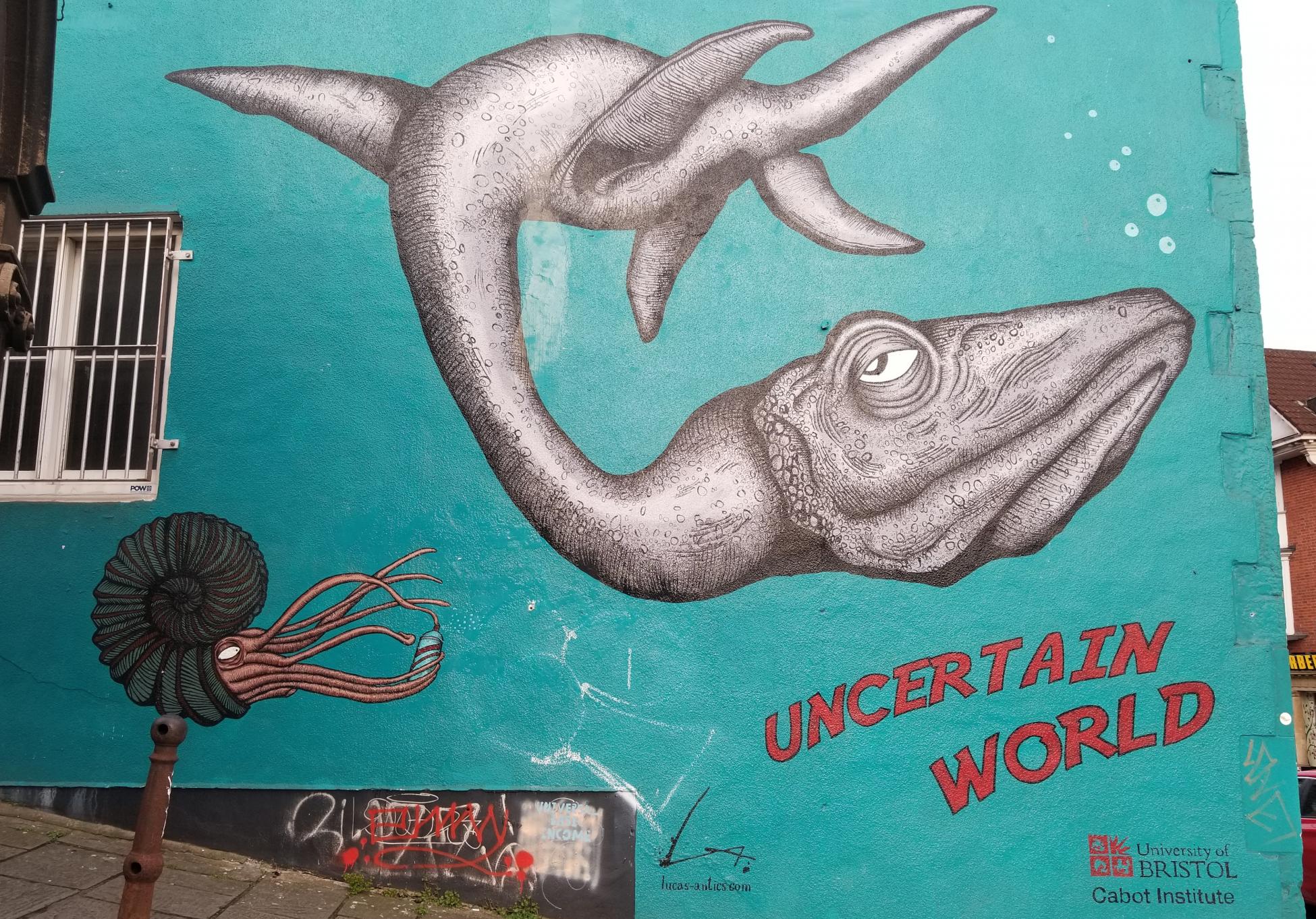 Now, I'm a fly on the wall of a nation in total meltdown.

So I clearly didn’t do my research when deciding to move to the UK. I am asked constantly by Brits (in a tone I can only describe as disgusted): “What made you move to this country?” Every time, I'm like, “what are you talking about; England is a dream!”

Only now am I registering that they are probably mostly referring to the dumpster fire that is Brexit.

I had heard of the UK voting to leave the EU before applying for my visa, but it really hadn’t made any bells go off in my head. When deciding to move to Britain, I did not take the political climate into consideration, as you would when considering moving to a developing or non-English speaking country (when, obviously, this should be factored in regardless). It seemed like an inherently safe place that I didn’t think twice about. Now, with the leaving date around the corner, I realize I might have moved to a country in the middle of one of the most significant events of its recent history. Yikes.

With the leaving date around the corner, I realize I might have moved to a country in the middle one of the most significant events of its recent history.

While pushing that to the back of my brain, it has been fascinating to witness it all go down over the last couple of months—especially since nobody can really tell you what is going on. Ask any citizen what is going to happen after Brexit and they will without a doubt say they have absolutely no idea (literally nine times out of 10 these exact words). It's mostly said as a joke, but also because they genuinely don't know how to describe it without a stutter of confusion.

For that reason the topic has become an outright comedy and rightfully so. It’s too easy to create hilarious tweets about Theresa May awkwardly dancing across stage with all the natural rhythm of a brick just as it is about nearly anything Trump says. What a time to be alive.

However, along with the laughs is this crazy ominous fear hanging in the air. I am growing more alarmed as we draw nearer to this March 29th leaving date, as I can’t be too certain of what it means for me. From my knowledge the government is really only trying to avoid people coming into the country and working without visas. I feel safe in that regard, but there are still concerns. There is a lingering unsettlement with businesses, travel plans, relationships and citizenships all in the waiting room to see what kind of fate lies for them.

The full-fledged anarchy some imagine is what makes me nervous. The scenario where the EU and the UK do not come to an agreement and the UK decides to leave anyway creates an image of a society without reins. What if I moved to a perfectly stable country that falls into mayhem? What if this bizarre political experiment does truly cause empty grocery stores, confused airports, and violent streets as the (*cough* fake) news predicts?

On top of this already being a famously expensive place to live, a no deal Brexit promises higher import prices including a mark up on a vast amount of produce. This would be less than ideal for me and many others that already need to survive on the £1 sausage rolls. I’ve made a game of trying to find something home grown in the grocery store and have found that even some of the British potatoes are somehow Irish.

These are interesting times to say the least, but I'm trying not to dwell on it—even though it has caused many so much anxiety. In spite of this being a symbol of division and xenophobia, I have also found it to be positive in the way that it has people talking about their views on social issues. It adds to the growing global consciousness that we are all connected and need one another.

I have not spoken to one person in favour of Brexit and yet it’s somehow progressing along with all the discomfort of my wet clothes that won’t dry in this damp. It’s strange how the world is plummeting into the will of the right wing, when it doesn’t seem to be the common opinion by many people as it turns out.

Is there a possible rebellion about to unfold? Are the British indeed too polite to riot? Will absolutely nothing change at all and this pass like the big joke people already think it is?

The future is unclear but I am appreciative of the perspective it has given me on this issue and I will continue to be an eternal optimist. . .unless it means more expensive pints. 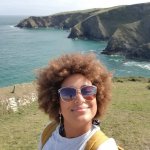 Amanda Belcourt is a Canadian with big hair and big dreams of living abroad. Now situated in the UK, she plans on documenting her experience to hopefully inspire others to travel as well.