You are here: Home/ Articles/ Work Abroad/ Blogs/ Choosing a City to Live in Abroad

Choosing a City to Live in Abroad 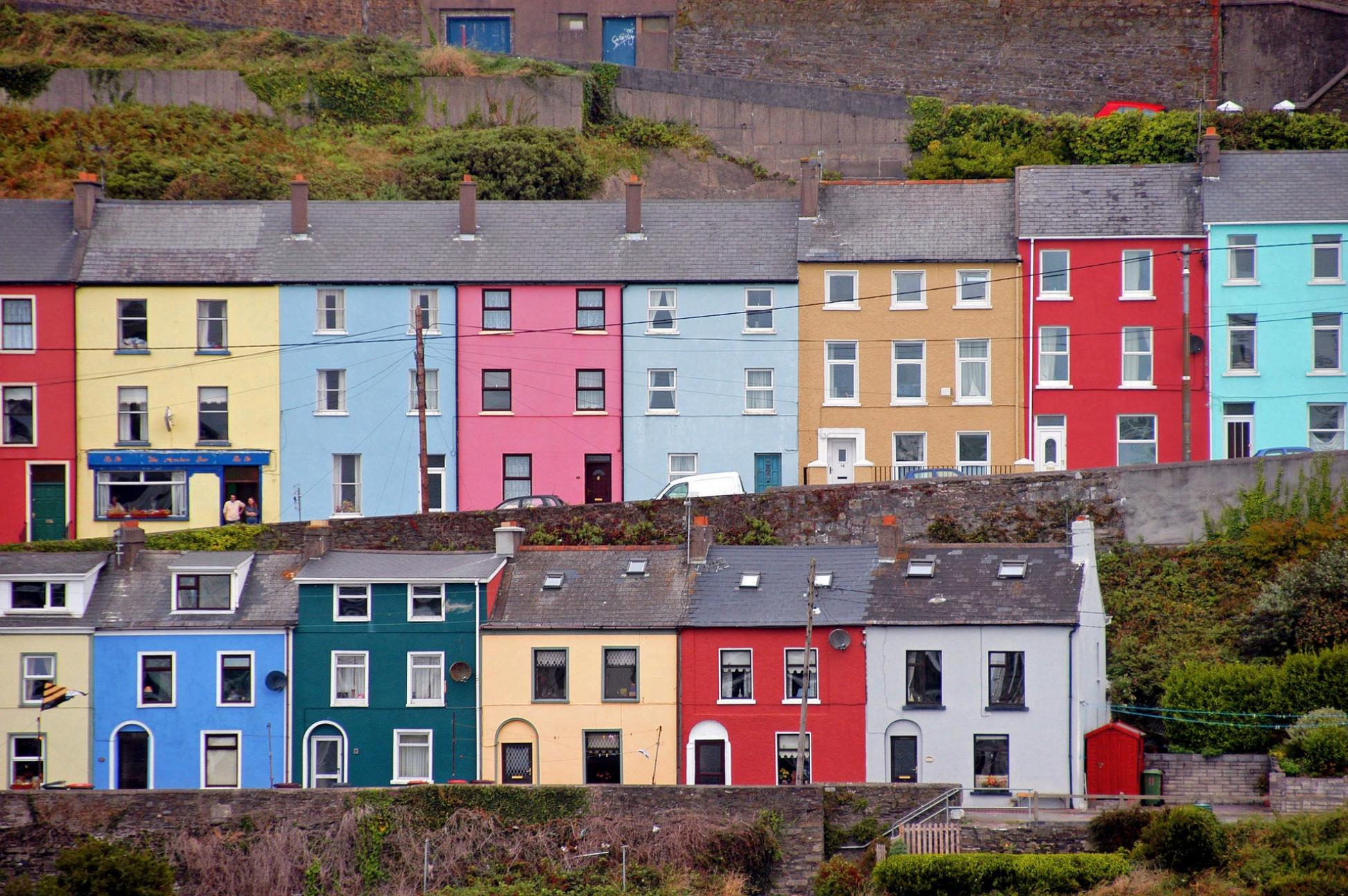 Why the big city life won’t dazzle you like a smaller city can.

While many of us yearn for an extraordinary move in our bright-eyed twenties, most aim for the big cities. Sure they’re desirable when it comes to seeking new adventures, inspirations or opportunities.

Yet, there’s a reason why travel companies and magazines promote smaller cities. ("You have to visit this hidden gem in Germany." "This unknown Thai city will blow your mind.")

Growing up in a city-state, I never knew anything but a fast-paced living. I thrived on it. It made me happy as much as it exhausted me. I loved the efficiency, competitiveness and standard of living, as much as I hated the daily rush. Every time I dreamt about moving abroad, I pictured life in London, Barcelona or New York, till one exhausted day in the city scraped that thought away. I realized a smaller city could surprise me. Four year later, surprised me it did. Cork has me twisted in more ways than Dublin, or any other Irish city, ever could.

The community vibe boosts a sense of belonging

For starters, small cities provide a sense of community. The Irish are patriotic and deeply involved in their heritage and people, so there’s always an event in the city’s calendar to keep it interesting. These typically centre around the theme of local culture (a very passionate cause), so it’s easy to participate and get a sense of what the city is about.

Cork is also the second-largest city in Ireland, yet it holds one-fifth of Dublin’s population, which means it’s a lot cozier down here. There’s less traffic, crowds and enough room to roam around and immerse in the true Cork pride.

Did I also mention how proud the Corkonians are? They believe Cork is the true capital of Ireland, and with the display they strongly uphold, it certainly seems that way.

It’s safer than the capital

Apart from the charming antics the city holds, a smaller city tend to be safer than the bigger ones. With a smaller population in the city, it’s a lot harder to be anonymous when it comes to crime. Not to say that crime is inexistent, but it definitely has a safer vibe in its streets. Walking at 4 am in Cork doesn’t make you jump as much as it would in Dublin.

There are downfalls to living in a smaller city, but a dent in your wallet is not one of them.

One important factor that we tend to dismiss is how much cheaper a smaller city is. Rent and expenses are generally lower so stretching a paycheque is easier, without having to compromise on the conveniences of an urban centre. Sure there are downfalls to living in a smaller city, but a dent in your wallet is not one of them. Try thinking of it as you’re having the best of both worlds—a little piece of the big city and a bite of the countryside. A perfect mixture right there.

This point drew me to Cork. When I first received the call for the job, I almost declined it because I didn’t like Dublin when I visited, solely because it’s another (expensive) city. The recruiter then rebutted with something I wouldn’t forget, she said “If you hated Dublin, you will love Cork. It’s a rising city with lots of business opportunities.” She wasn’t lying. That was enough to get me over here and see it for myself.

Smaller cities provide opportunities for companies to prosper due to its availability of space, resources and cheaper investments, which in turn creates a ton of job opportunities to look out for.

And we’re down to my favourite point. Cork city is big, yet small enough for you to walk everywhere if the bus doesn’t show up (which happens often) or when there’s no other mode of transportation. Local taxis are cheap too, which is a bonus for numerous rainy days. I won’t deny that I miss the efficiency of public transportation, but I’ve come to realize that with every great point to a city comes its downfall. So when you have the benefits of a city on a smaller scale, and the freedom of space and proximity, why not give it a try?

Bonus points: The countryside isn’t too far away either. Twenty minutes out and you’re either by a beach, a hiking path or the coast.

It might not be everyone’s cup of tea, but I think it’s something worth considering. I’ve learnt so much since I moved away, yet the most important takeway is being able to adapt to something I never could before. To breathe, let loose and enjoy the perks of a slower pace of living.