You are here: Home/ Articles/ Work Abroad/ Blogs/ An End to Visa Limbo

An End to Visa Limbo 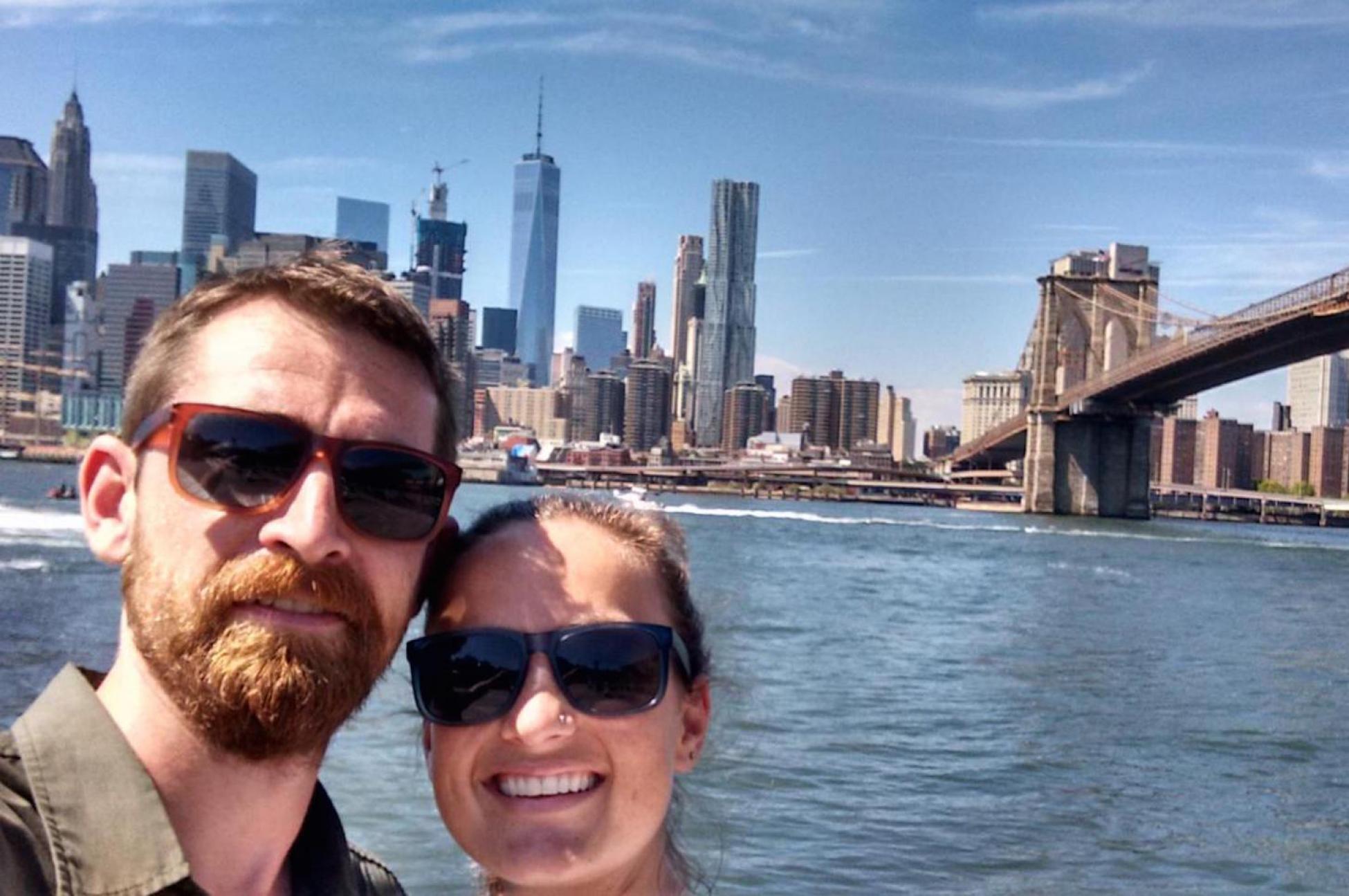 Richy and Taylor reunite in New York while waiting for news of their visa application. Richy Ainsworth
By  Taylor St. John

After several months of uncertainty, Taylor finally receives the verdict on her UK visa application.

One word that I could use to mark this past year for me: uncertainty.

In my last post, I talked about how, after seven months living apart, my Scottish partner and I decided to apply for a spousal visa that would, if granted, offer me a minimum of two and a half years in the United Kingdom with full work rights. Before we even began the application, it was a long and complicated process attempting to identify our few options and then trying to decide which of those was best.

When we did decide to apply for the visa, we plugged away gathering together hundreds of pages of documents, despite sometimes having doubts that we were making the right decision. After finally submitting the application in May, we pushed stubbornly forward with plans for how we thought the next few months would unfold. I gave notice at my job, hopeful that we would hear our answer on the shorter end of the window that the immigration office had given us. We threw around ideas about what would happen when—if—I was able to move to Scotland. We were under the illusion that circumstances would unfold on our terms.

As those imaginary dates passed with no word about the visa and plans to be back together stalled, all the arrangements started to unravel.

As those imaginary dates passed with no word about the visa and plans to be back together stalled, all the arrangements started to unravel. It was right to want to be as prepared as possible when the verdict was finally given, but after a while it began to feel like we were trying to manipulate a situation that was entirely out of our hands.

I’m someone who relies on gut feelings. When it’s come time to make a big decision, I’ve always felt confident moving forward in a certain direction because, based on intuition or a little divine nudge, I knew one choice was right above others. This whole process had shattered that pattern for me. I knew that in regards to our international relationship, there were no longer any easy options. I knew we’d have to work to come up with a creative solution, but I couldn’t fight this nagging feeling that we were trying to force an outcome instead of patiently letting things unfold in a more natural way. I was tired of trying so hard to figure out what my next step should be. I wanted desperately to be able to let go and see what happened. At the same time, I was sick of waiting.

At the end of August, Richy was forced to fly to Canada to activate his Canadian work visa, which he'd he’d been granted nearly a year earlier. His visa was days away from expiring if left inactivated, and it was our only solid backup if Scotland failed. We’d gone several months without being able to visit each other—I wasn’t able to leave the country because UK immigration had my passport—and, miraculously, Richy was granted a month off work to spend September in New Jersey while we waited.

It wasn’t until one day before Richy flew home that I received an email from UK immigration saying their answer was in the mail. We still wouldn’t know if I had been approved for two more days, but surprisingly, the relief came from knowing that the entire process was over, no matter what our answer was. I felt like I had finally given up the reigns.

Exactly one month later, I’m sitting in a library in Glasgow, Scotland, still attempting to wrap my head around the events that have taken place in the last few weeks. I opened my package to find my visa had been approved one day after Richy left the States. In a final twist, my passport had been stamped with a temporary entry permit that expired just three weeks later. After so much waiting, everything was suddenly happening at warp speed.

Throughout this process, I had been worried I was forcing myself down a path that somehow didn’t fit. I was trying too hard to work out a solution, things weren’t going right and I couldn’t see a clear way forward.

The waiting was hard, but, in the end, being forced to wait brought about a better scenario than we could have planned: Activating Richy’s Canadian visa means we now have multiple doors open to us over the next couple years. I was able to enjoy a longer stint at home and share the end of a beautiful summer in the States with Richy. We got the time together that we so badly needed in order to evaluate where this whole process had left us. And now, I can enjoy my time in Scotland knowing that, despite my best efforts to intervene, the events of the last several months couldn’t have worked out in a better way.