You are here: Home/ Articles/ Work Abroad/ Blogs/ How to Spend a Sunny Day in Scotland

How to Spend a Sunny Day in Scotland 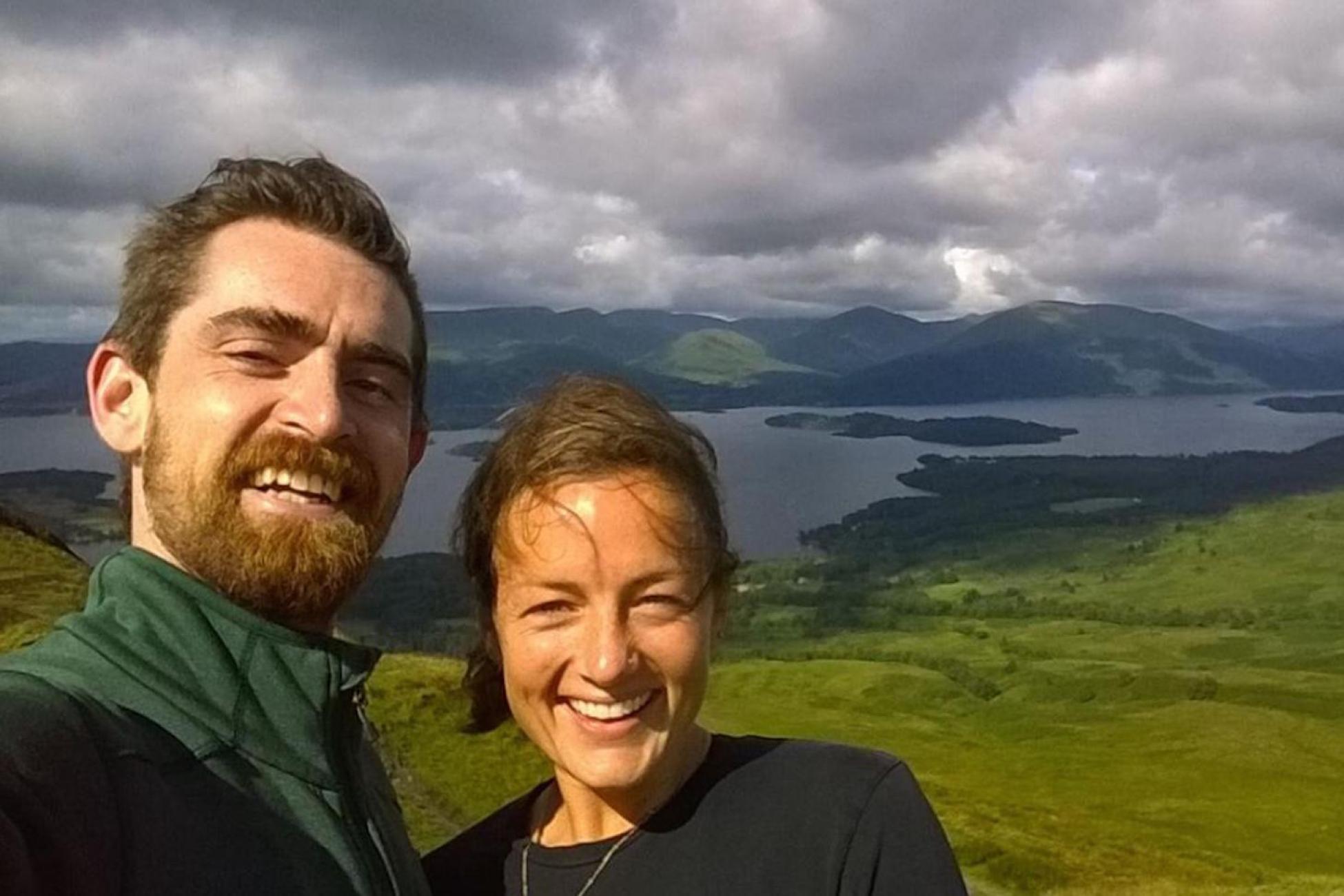 If you’re blessed with both the opportunity to go to Scotland and fine weather once you get there, don’t waste any time in getting out to explore.

Prior to my arrival in Scotland at the start of August, I’d had more people than I can count warn me about the dreariness. My partner, Richy, is from Glasgow and he’d been preparing me for years. My childhood friend’s Scottish grandmother offered the sage words: “In Scotland, there are no rain dates.” On a rare sunny day back in June, Richy’s father told me across Skype “you’d better get on a plane right now, today is summer.”

In fact, the summer of 2015 was the wettest in 100 years throughout the UK. So it seemed understandable that every Scottish person I knew was trying to keep my expectations low.

But then I arrived, and it stopped raining. After the passage of several soggy months, I landed in Glasgow to what would turn out a string of fine weather: a sunny end to August; a late September Indian summer; and a crisp, clear and dry ushering in of autumn.

If you’re lucky enough to visit this stunning country during a prolonged dry spell, please, please get outdoors and explore. There is just too much to see. Here are my suggestions:

Go for a hike

Within a couple days of my arrival, Richy took me to Loch Lomond for my introduction to the Scottish countryside. We wandered up nearby Conic Hill for views across the loch to its southern shores and green farmland all around.

Several weeks later, on a hot and cloudless day, a few of us returned to hike Ben Lomond, one of Britain’s "Monros" (peaks above 3,000 feet). Along with a line of several other fair-weather walkers, we marched the few hours to the summit and were rewarded with a panorama of Loch Lomond and, stretching far to the south and west, the mouth of the sea. We lingered long enough at the top to eat our lunches and bask in the warm rays. You don’t rush when the sun’s out here, you savour it. There are so many fantastic vantage points across the country’s rolling terrain. Even in the city, a good view from on high is never far away.

Up into the Highlands, down narrow country roads, out to the coast...you’re spoiled for choice when it comes to scenic drives in Scotland.

Hopping in a car is the quickest way to get acquainted with the land. My first trip was into Trossachs National Park. We wound our way around several lochs to reach a viewpoint rightly named “Rest and Be Thankful.” Another was down to the coastal villages of Prestwick and Largs, where you can stroll the promenade and look across the Firth of Clyde to the isles of Great Cumbrae and Bute. We’ve taken drives up to Glen Coe, through the outdoors hub of Fort William, and past the imposing peak of Ben Nevis, the UK’s tallest mountain.

There’s definitely something to be said for the moodiness the Highlands evokes on a gloomy day, but seeing the same country under a clear sky is like stepping into another world. The valleys expand, the green is so green. Everything comes into focus.

Escape to the isles

When I first started reading up on Scotland geography, I had this craving to go explore its far-flung outposts: the Outer Hebrides off the West Coast, Orkney Islands and the Shetlands to the North. Most of those are not easy trips to make, but Skye has a bridge, and it’s a manageable five-hour drive from Glasgow. It’s also one of the top tourist stops in the country for a reason.

We used the little village of Kyleakin, at the base of the Skye Bridge, as our jumping off point. What struck me was how removed from the rest of Scotland you feel as soon as you cross the tiny bit of water that separates Skye from the mainland. This feeling swells the further up you drive. Every corner our car took offered a different landscape, from the Cuillin Hills—considered Great Britain’s most dramatic mountain range—to coastal cliff waterfalls, scattered villages and empty stretches of beach.

Skye is a hiker’s paradise, with 12 Monros in the Cuillins, but we opted for the more accessible Quirang hill walk and a visit to The Old Man of Storr. Both provide towering views over the weather-worn land, and the bright sun magnifies all of it. By the end of our two days and after a visit to the quirky and mysterious Faerie Glen—a hidden valley of exceptionally green miniature mountains and curious rock formations—I was feeling a little spellbound by Skye.

The land here has some stories to tell. Over Scotland’s nearly 2,000 year lifespan, the battles that have been fought, the kings that have been overthrown, the foreign conquerors that have tried to gain a foothold...it’s an epic history.

On a spontaneous day trip a few weeks back, Richy, his dad, and I drove to the site of the Battle of Bannockburn, where, in 1315, Robert the Bruce led his army to victory against English King Edward II. It was a major step forward in Scotland’s independence and probably the most famous clash in the country’s history.

Today, the sprawling lawn seems too peaceful for such a bloody battle. Inscribed on a memorial in the middle of the grounds is a quote that reads: “We fight not for glory, nor for wealth, nor honour but only and alone we fight for freedom which no good man surrenders but with his life.” Afterwards, we wandered through the cobblestones streets of Stirling and up to its lofty and well-fortified castle, a place that acted as centre stage through all of that history.

After nearly four months in Scotland I almost feel ashamed to say I haven’t ventured further afield. But there is so much to keep me occupied so close by. In between all of the above, my hosts and I have also explored mountain bike trails, walked through Glasgow’s many manicured parks, visited other landmarks around the country, and, as you do in Scotland, enjoyed a pint outside many a good pub. When the rain comes, I promise to start seeing some museums. . .