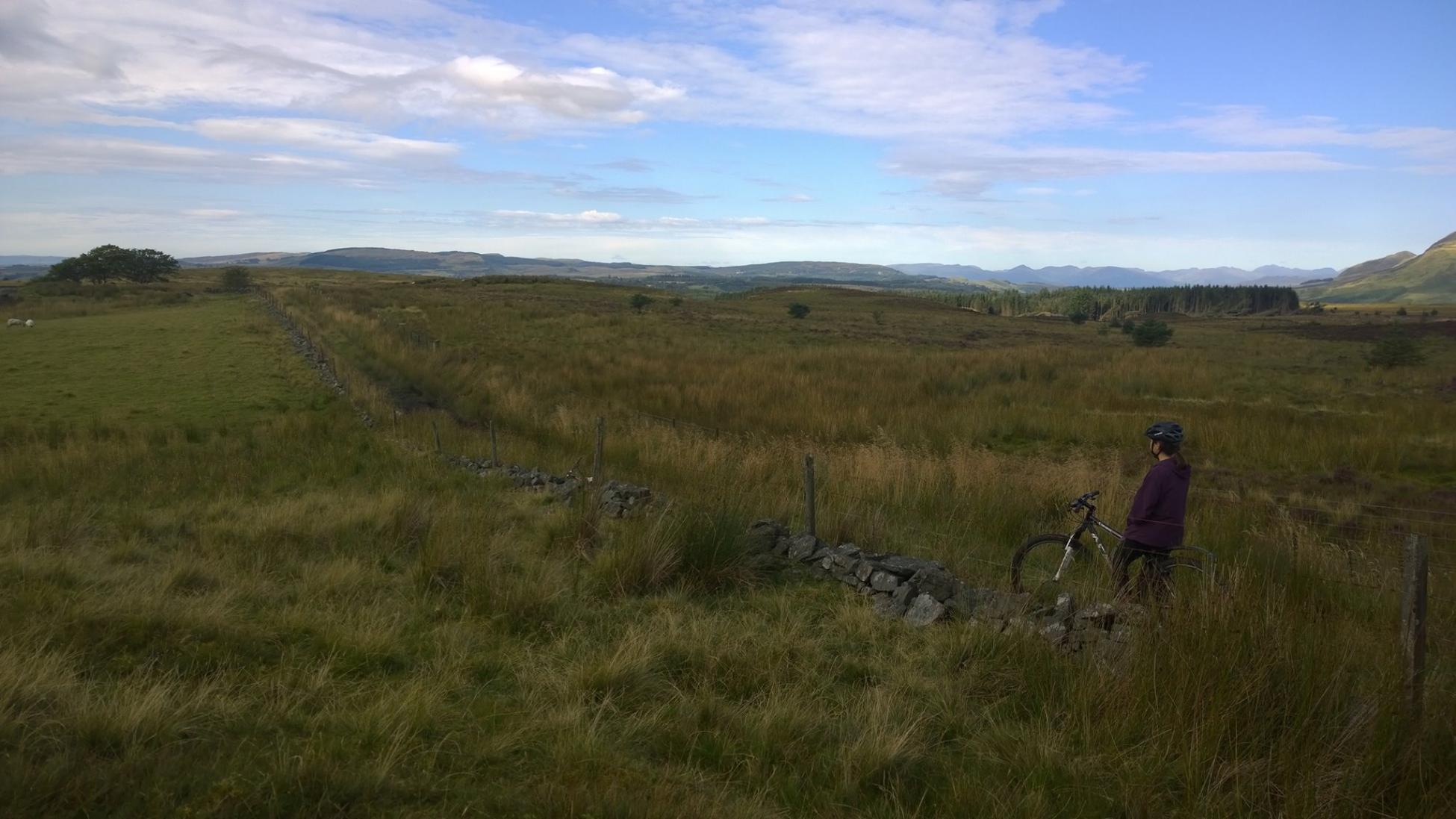 How do you move forward after your working holiday ends?

Exactly a year ago, I was living on a vineyard in southwest Australia. More specifically, I was living in a trailer next to a chicken coop behind my landlord’s house, right next to the fields of grape vines that I tended as a labourer in exchange for free board.

In front of my home was a well-used white Ford Laser my boyfriend and I had bought off a friend for $800 cash. It transported me to my other job in town making sandwiches at a takeaway café and took us and our surfboards to the beach on the weekend. Our aim was to work as hard as we could, save up some money, and spend our free time enjoying this beautiful corner of Australia we temporarily called home.

What happens when the working holiday ends and you’re not ready to transition back to the life you knew before?

The formula for a working holiday, while tweaked from traveller to traveller, is a basic one. You want to see a new part of the world. The work you find along the way provides you the means to dive in to whatever lifestyle your new home offers. And when you’re ready for a change, the money saved propels you to your next destination. Through the 14 jobs and many different homes I had during my two-and-a-half years in New Zealand and Australia, that formula stayed the same.

But what happens when the working holiday ends and you’re not ready to transition easily back to the life you knew before?

In March, I came back to the States looking ahead to new things: the desire for a job with a little more stability or purpose, a place to stay put for more than just a few months. . . I wasn’t trying for a giant transition from a life of being on the move to one of settling down (and I wasn’t set on staying in the U.S.), but seeing new places had been my entire focus for so long, and I felt it was time to open myself up to other opportunities. Still, I had changed a lot while travelling, and I couldn’t let that go.

The situation you find yourself in when you finish a working holiday and what you decide to do next differ for everyone. For me, it felt like I was starting from scratch. I was hoping to find a way to finally start a writing career, but how or what that should look like, I had no idea. Then there was the more immediate need of finding a steady paycheque. I was dealing with the challenges of a suddenly international relationship and the knowledge that we couldn’t live in each other’s countries; and the nagging backpacker in me was struggling with the fact that I was out of working holiday visas, and thus there were no more easy escapes.

Now, I realize that to a lot of people these are not considered serious problems; they may even be privileged problems. Nonetheless, I felt them. It was like I was a scared college graduate all over again, with many parts of my life up in the air. At 22, that thought was exhilarating. At 27, it was a little scary.

The rules we lived by as backpackers, although not always easy either, had been fairly straightforward. But suddenly there were any number of paths before me, and I was standing where they all met walking in circles. I was filled with indecision and fear of taking a step in the wrong direction.

One of the issues was that the new ideals I had developed from the back-to-basics routine while living abroad were now pushing hard against those engrained notions of success, a prosperous career, security, and all that follows. The latter part of me was waiting for some big epiphany, some job that would build on and validate all the time I’d spent aimlessly wandering. The backpacker in me was wishing she was back in that trailer.

Somewhere along the way, it dawned on me that those super high expectations were not being forced on me by others. They were my own. My friends and family were only ever supportive, offering their own words of wisdom or an ear to listen when I was feeling overwhelmed by how to move forward.

It was nine months ago that I came back from my last working holiday. All of that time I’ve been attempting to work through the sticking points of job and relationship and where to set up shop. But I also had an amazing summer back at home, was able to fly to Scotland for four months to visit my boyfriend, and have returned in time to celebrate the holidays with my family. I have no idea what will happen to me in the next six months. But many, many good things have been happening while I’ve been in flux. And how lucky am I for that alone?

Working abroad opened new doors just as I hoped it would. It’s no doubt changed the direction my life has taken. But the idea that it would do so smoothly, without any bumpy patches, is unrealistic.

I have realized (or been told) a few things since I finished my working holiday: First, you won’t EVER have all the answers at once. Second, you’re allowed to make a choice and change your mind later, that’s how you learn what you do and don’t want. And third, even as you’re attempting to plan your next move, don’t make the mistake of thinking everything is on hold, because life is still happening.