You are here: Home/ Articles/ Work Abroad/ Blogs/ The Struggle for Feminism in the Middle East

The Struggle for Feminism in the Middle East 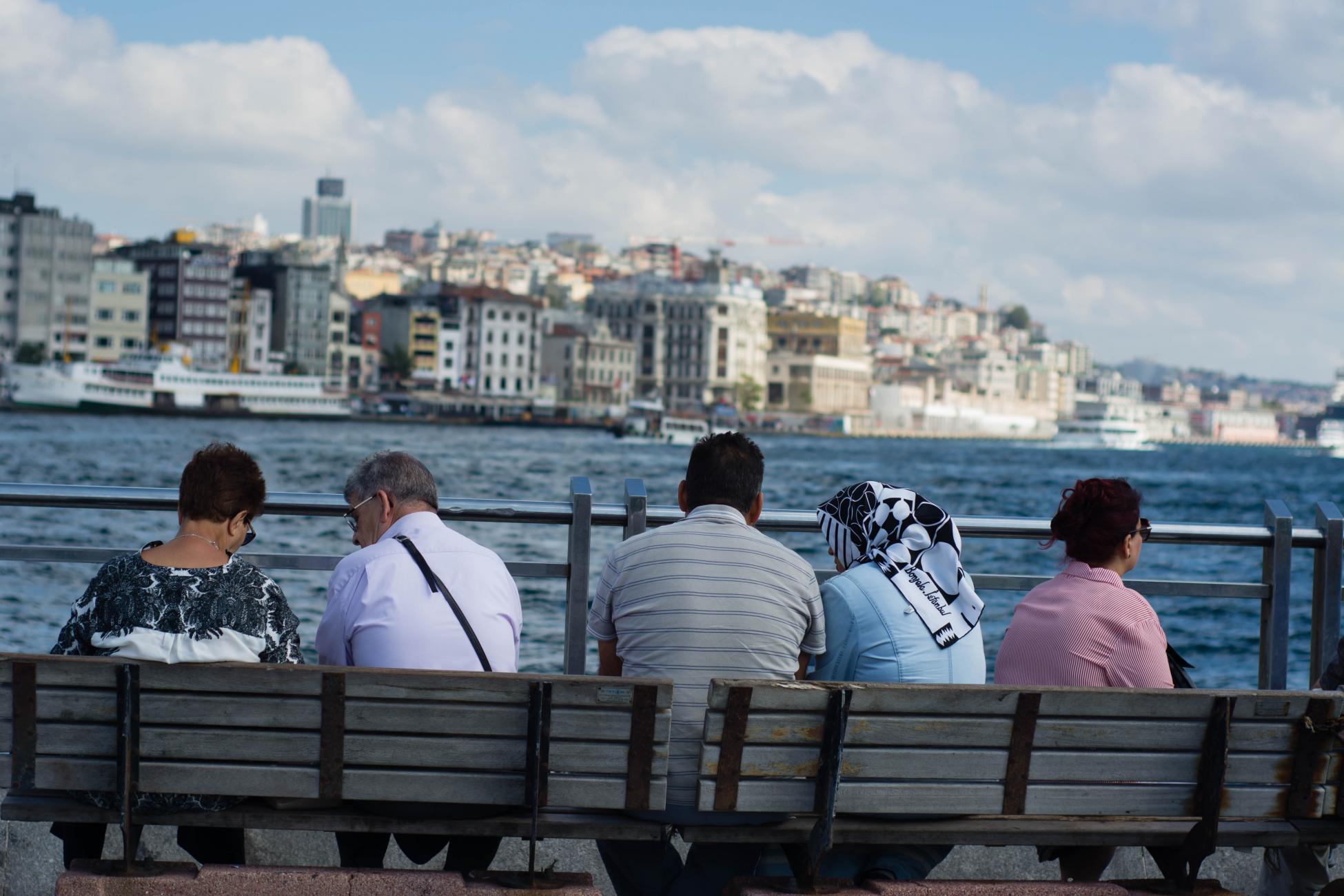 Taylor learns that gender equality is subjective to where you are in the world, not who you are.

After eight months living in the Middle East, I’ve experienced and witnessed countless adversarial and discriminatory acts against women simply because they are female.

Trying to make your way in a career as a female in the Middle East is a lot harder than anywhere else in the world. There aren’t the legal protections against these acts that typically exist in the Western world. And, most terrifying, it’s not just the locals taking advantage of this—it’s the expats working for well known international organizations, too.

During my time here, I’ve grown comfortable with the "can's" and "cannot's" of being a woman in the region. I’ve made my share of mistakes, swapped horror stories with female coworkers and adjusted my behaviour. I no longer feel strange keeping my eyes on the ground when I walk through town. I don’t question whether or not I’m supposed to sit at the dinner table with men; I know to wait until after they have finished and left the room to fill my plate. I’m finally comfortable with my position in society and the day-to-day routine I’m restricted to.

Now, the problem has become just how comfortable I am being second best to any male. Recently, I travelled home to visit family in the United States, and realized how much this behaviour has affected me. I naturally make these adjustments, even at home where I don’t need to.

In light of this realization, I embarked on a research binge into whether or not these "cultural adjustments" that I and other expat women in the Middle East have had a negative impact on overall gender equality in the region. It may come as no surprise, but they definitely do.

According to the Population Reference Bureau, more women attend university than men in two-thirds of Middle Eastern countries. Access to education and overall literacy has increased significantly over the past decade. This is something that has been and should be celebrated. However, this progress in education equality has not translated into participation in the labor force. In the Middle East, only 20 per cent of women participate in the workforce. This is the lowest level of female workers of any region in the world.

Expat women are also restricted and treated differently. Female friends have reported being leered at, insulted and even groped during professional meetings.

If a woman consciously makes the choice to stay at home, raise a family, and tend to the household, she should be supported in the decision. But the problem occurs when the decision is not so conscious. A lot of the women I’ve met in my travels espouse an inability to do anything without the guidance of a man. Widowed female refugees can not stand in line to get documentation without a male companion. Others can not find work and therefore settle for the stability of marriage.

According to the Guardian, laws in 100 countries around the world restrict the type of job a woman can do. In 18 of those countries, men can stop their wives from accepting a job offer.

Unfortunately, writing it off as a tragedy known only to the citizens of those countries is—as I and my female coworkers have sadly found out—inaccurate. Reporting in the field with some of my male colleagues has shown me this repeatedly. If our interviewee is a male, he will only address the man in our group. We expat females are also restricted and treated differently.

While my male colleagues plunge into the field concerned about getting the right quote or the perfect shot, I’m constantly held back by fear for my safety. More than once, I’ve conducted an interview that went from professional to flirtatious without any invitation. That would never happen to a man. I’ve also had female friends who have been leered at, insulted and even groped during professional meetings.

Worse, I’ve pushed my way into professional conversations about promotion with American and European male managers, only to be turned away when I refused to take the conversation back to their apartment. If we were on American or European soil, they wouldn’t dare be so cavalier about a solicitation for fear of a lawsuit.

It’s not a "local" problem if expats take advantage of the disparity too. It’s not a local problem if foreigners turn the other cheek when it happens to their female colleagues. Then, it’s a gender equality problem. Around 70 per cent of the 1.5 billion people in the world living in poverty are women. In both developing and developed countries, women earn 60 to 75 per cent of a man’s income on average around the world.

We are not exempt from the discussion or fight for equality based on where we’re from or who we are, and it will only ever be eradicated with a united front from people of all nationalities and genders.

Taylor Smith is an Italian American living in Erbil, Iraq. She recently graduated from Emerson College with two degrees in Multimedia Journalism and Political Communication. Currently, she works as a teacher, freelance journalist, and documentarian for local NGOs.