A Different Kind of Working Holiday 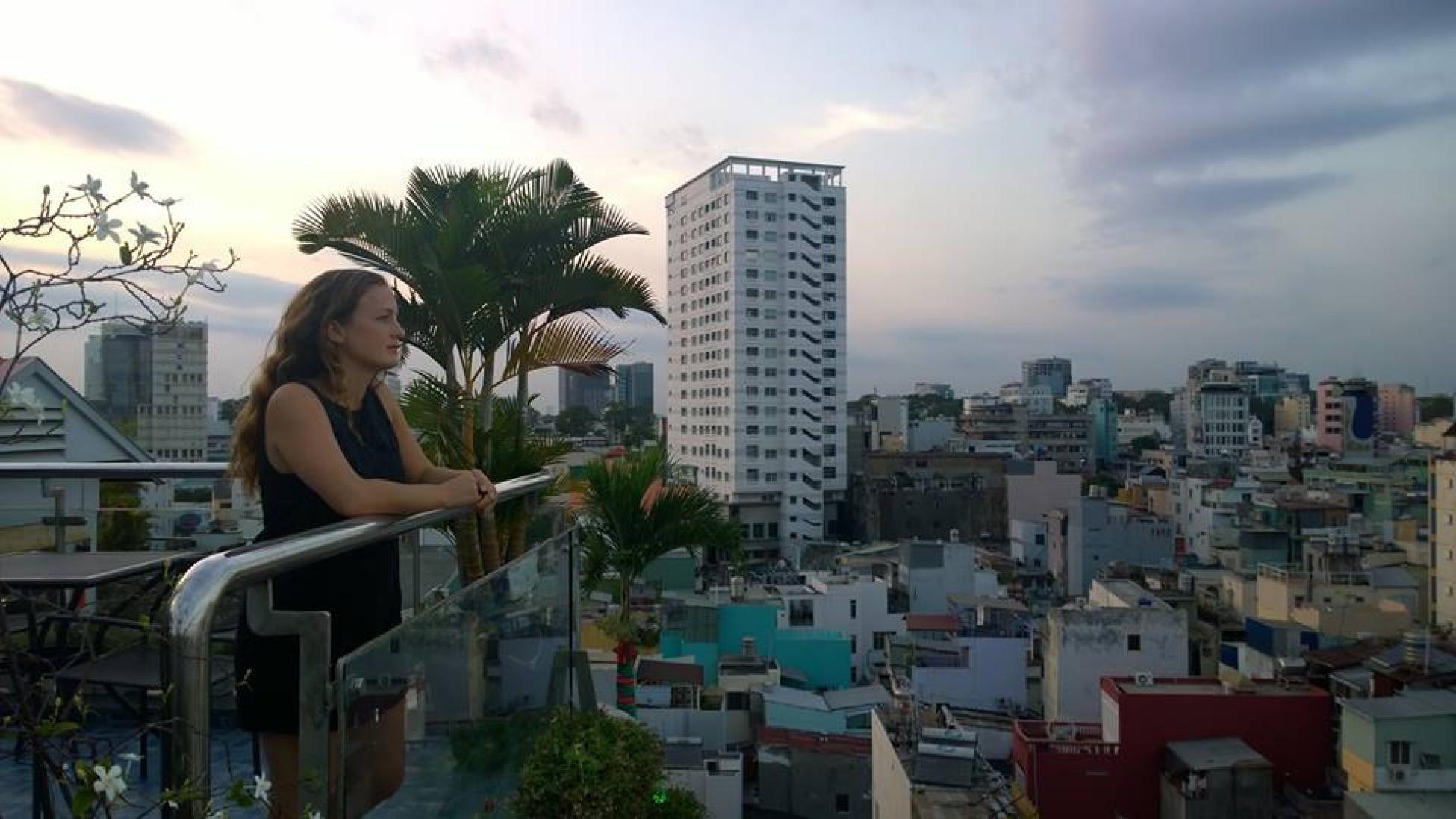 What does the "real world" look like when you've spent the last three years abroad?

Three years ago, in the middle of a New Zealand winter, I was hanging out with a group of fellow ski bums in Queenstown discussing everyone’s plans for after the season when my good friend from Wales asked where I was headed next. I told him my year visa was up in a few months, and I’d be returning to the States, most likely continuing on the track I’d put on hold to temporarily move abroad.

“What on earth would you want to do that for?” he responded.

I’ve finished two and a half working holidays, and I increasingly believe that the lines distinguishing the “real world” from the one I’ve been living in are pretty vague.

In fact, my plans did change. Three years later, I’ve finished two and a half working holidays in Australia and New Zealand, a stint of travel around Southeast Asia, and increasingly believe that the lines distinguishing the “real world” from the one I’ve been living in are pretty vague.

After I returned home this April I felt the pressure of knowing that a new chapter was starting in my life without being sure where it should begin. I didn’t want to do working holidays forever. Actually, I was out of them. And there were some new things I wanted: to stay in a place for more than three months, to start using my college degree, to be closer to family. But I also still wanted travel. It seemed all the things that were important to me contradicted each other. Was living and working abroad meant to be confined to a single period in my life, or was it acceptable to hold on to it? Could I hold on to it and still pursue other priorities?

These years away have done damage to my traditional understanding of how we are meant to progress through life. When people from home ask me what’s next, in black and white terms of “are you staying” or “are you going,” I don’t know how to explain this. Travel to me has come to mean less of the physical aspect of moving from place to place and more about the values I now have of how a life can be lived. It’s not something I feel I can “part with.”

When you look at it less as a physical thing and more a part of who you are, it’s easier to realize that travel can be flexible. It can adapt and grow as your life does.

In just a few days I’m heading to Scotland for three months. It’s a different kind of working holiday for me in that it’s short-term, I’m not able to obtain working rights, I’ll be living in a city, it is the home city of my boyfriend and so I won’t be cutting a new life from scratch like I’m used to. I’m even trading in my worn blue backpack—a friend through all my wanderings—for a real suitcase. Essentially I’m a visitor, meeting Richy’s friends and family, working part-time for an employer back home, and spending the rest of my days getting shown the sights. I even have a return ticket to the U.S.

While the trip is less of a move and more of a visit, it’s a step in a new direction. And I’m thankful for the opportunity to gain inspiration from new travels while I figure out my next move. Come January, after returning home for the holidays, everything becomes a blank slate again. If I’m lacking a big epiphany of how to move forward, I’m at least honing the small aspects of a life I want to prioritize. I think that travel, in some form or another, will always be a part of that.