You are here: Home/ Articles/ Work Abroad/ Blogs/ 5 Jobs I Never Knew I'd Have Abroad

5 Jobs I Never Knew I'd Have Abroad 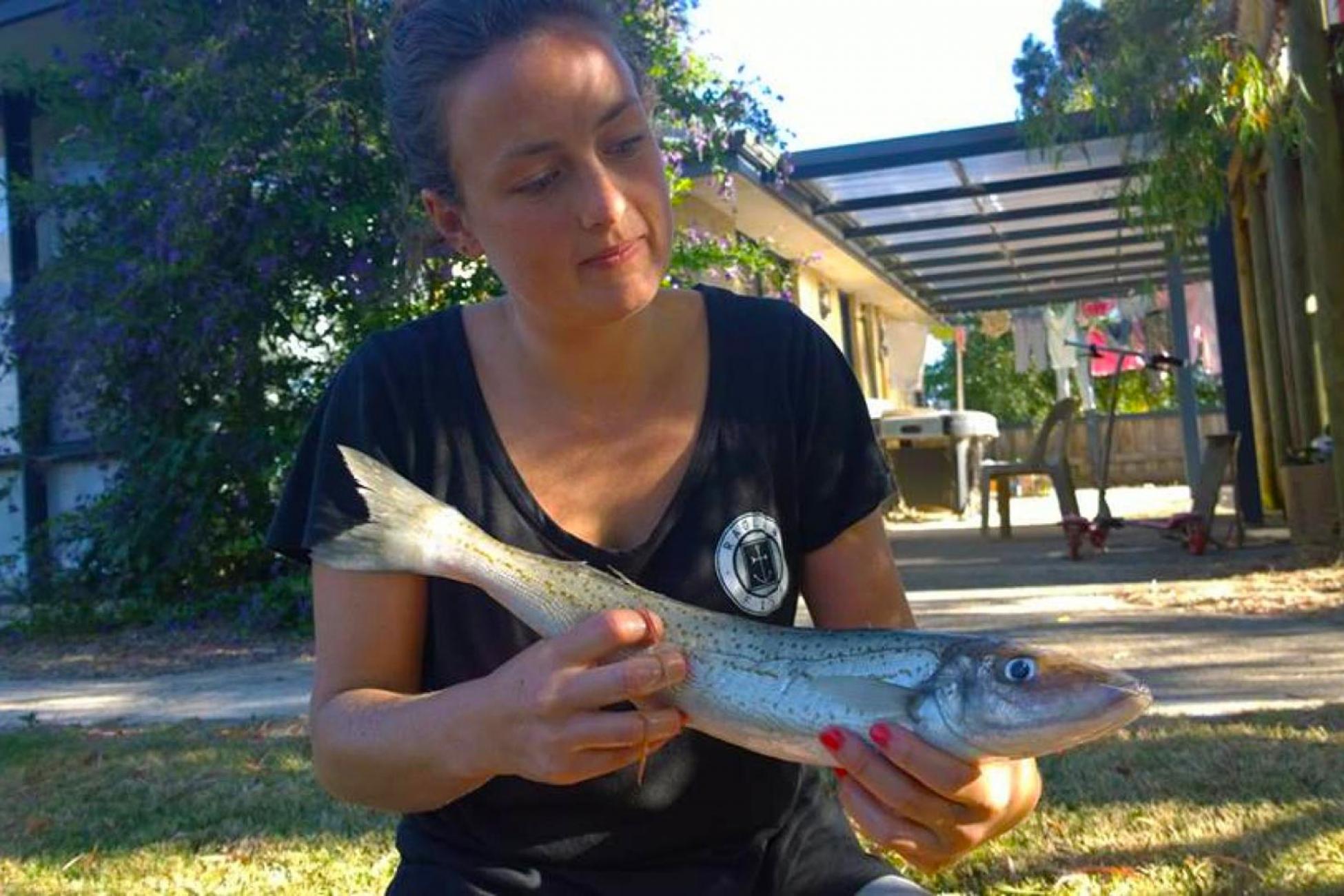 After three years abroad and 14 different jobs, Taylor realizes there are few limitations when creating your working holiday.

One of the best things about a working holiday is the absolute endless number of job experiences you can have. Some travellers use their visas for professional experience, some choose to settle for the whole year in a new city, others work seasons, and others still work only a few weeks here and there to sustain their travel.

If there is one thread that could connect the 14 positions I held during my two and a half years abroad, I guess it would be that the work was generally chosen based off the place I wanted to be, and not the other way around.

While this doesn’t exactly mould me into a well-polished prospective hire, looking back I am so happy for the random directions from which my paycheques came forth. It may not have been intentional, but I now realize how much I’ve learned from having to adapt to every new role and work across a variety of industries with different groups of people. Professional development may be important, but so is character-building, right?

Here are five of the many jobs that helped develop my character:

Waitress at a politically-themed restaurant in Wellington, New Zealand

I applied to my very first job abroad because I was eyeing a spot at their wine and coffee shop next door, but the managers had other plans for me. I started work on Valentine’s Day. It was a week after I’d moved to Wellington, two weeks after I’d left home, and smack in the middle of a bout of debilitating homesickness.

Luckily, my bosses kept me so busy that after a week or so I no longer had time to think about being lonely. I was brought into the fold of a tight group of coworkers who became great friends, and I began to feel a little more at home in my new city. Between the wild sports events we hosted, the parliament members who wafted around the room at happy hour, and a couple of grumpy old regulars that I became quite fond of, the restaurant gave me a good education on the quirky culture of the Land of the Long White Cloud.

Lift Attendant at a ski resort in Queenstown, New Zealand

The perfect follow-up to my four months in the city, becoming a lifty on the South Island gave me the platform to begin exploring the New Zealand that I had moved across the world for.

Though that first year I probably spent more time in the pub than out adventuring, it’s still the only time during my travels that I let myself fully disengage from the outside world. I loved the experience so much that five months after returning home, I decided to fly back across the world for another season. The majority of the friends I’ve made travelling are from Queenstown. I met my boyfriend, Richy, three years ago during that first season, and we’ve been on the road together ever since.

Oh, and the job; what beats watching the sun rise across a sleepy, sheep-dotted valley from the top of a ski mountain, spending your work hours playing in the snow, and catching a few sneaky runs while rotating shifts? This was my first occupation that revolved around labouring, mechanical knowledge and the outdoors. It’s ruined me for a desk job ever since.

A friend from the ski fields was managing a fish market on Raglan’s wharf that serves up the best fish and chips I’ve ever had. After my second winter season, Richy and I stopped in the famous surf town for a few weeks to help out at the shop. Every day, we’d slip on our gumboots, package up kilos of gurnard, snapper and smoked salmon, work the fryers, cook fish burgers, and even serve a few flat white coffees.
The gig gave me an understanding of small town New Zealand that I didn’t get in foreigner-friendly Queenstown. An older kiwi named Hughie stood in the corner filleting up fish handed to him from the boats just outside. Locals would ask us how we’d found our way to Raglan and where in the world we’d come from. After shop closed at night, the owner, Mark, would hand us a couple beers and we’d stand around talking about nothing until he drove us home in the fish truck.

Housekeeper at a boutique hotel in Victoria, Australia

A little more than a month into our year in Australia, with bank accounts that were looming just above zero, Richy and I moved from Melbourne down to the coastal town of Torquay. We’d come to live and work as housekeepers at a small hotel run by a lovely Chilean-American/Australian family.

For three months, the two of us, the owners, their three children, and Kari, the American au pair, shared a home and the duties of maintaining both house and guesthouse. It was autumn along the Great Ocean Road, and, since the job was mostly part-time, we spent the remainder of our days surfing, biking, and enjoying the quiet of a resort town outside of peak season. The job provided a way to save much needed funds while living rent-free and gave us a family away from our family.

Along with a full-time job at a takeaway cafe in town, labouring on a vineyard was the finale in my working holiday experience. The small plot of land up a dirt road in one of Australia’s famed wine regions also served as our home. In the evenings, after work in town, we’d head out to the fields for an hour or two and work through the rows thinning vines and raising wires.

It was tedious, but (maybe more in hindsight) I really liked it. We were out there on our own, working with our hands at a single task. Apart from the swarms of flies it was almost meditative. It also helped ease my fear of big spiders.

More than the job, living on the farm was the experience I miss. A few weeks before leaving Australia I remember looking out at all the country around me and realizing the freedom and the peace I felt. Knowing my life would be uprooted again in no time, I wanted to hold onto that fleeting sense of ownership as long as I could.