You are here: Home/ Articles/ Work Abroad/ Blogs/ Untangling the Lessons That I Learned Abroad

Untangling the Lessons That I Learned Abroad 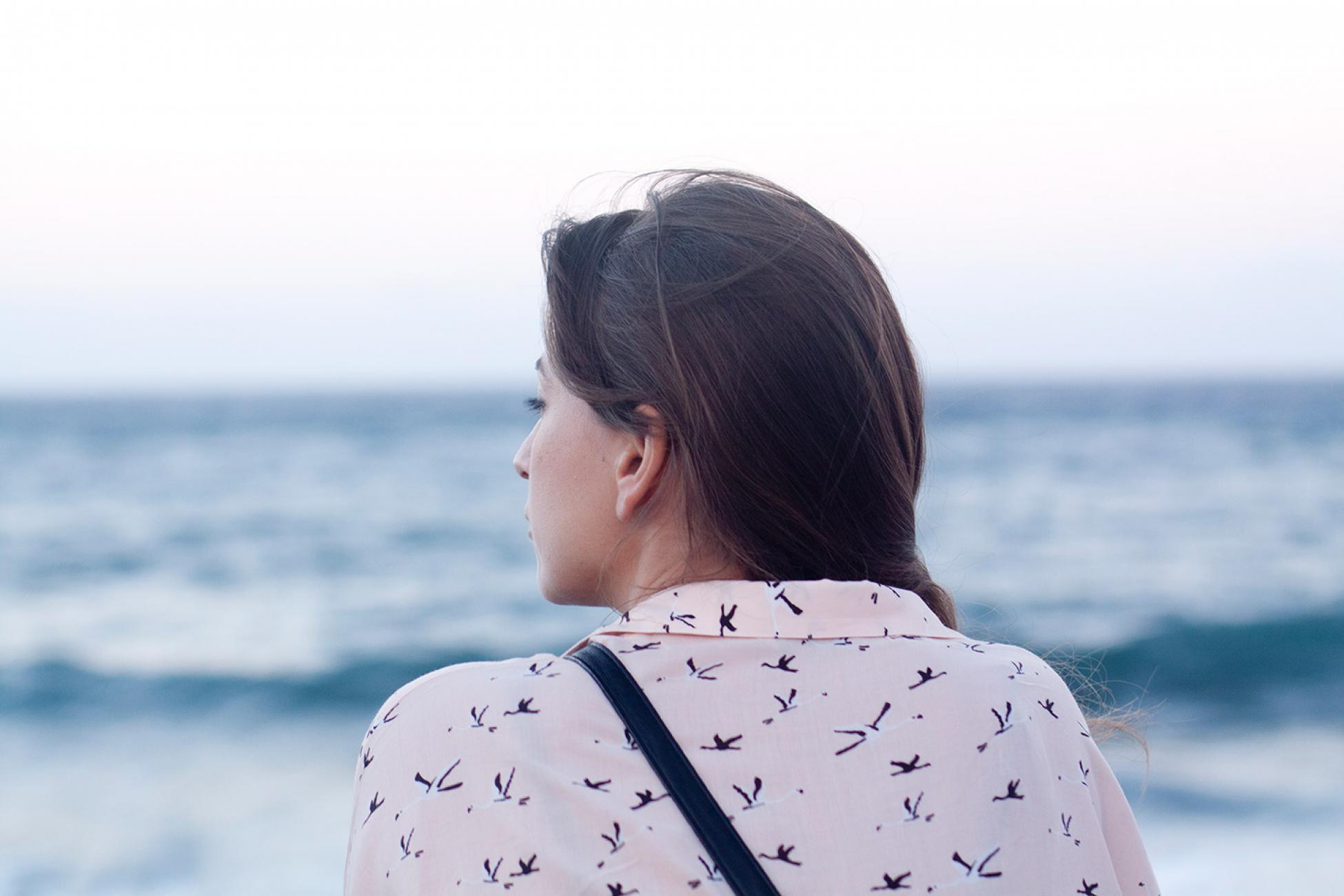 After returning home, Taylor reflects on how three years of travel has changed her.

I was holding off writing this post, because it's the one about coming home. I've been back in the States for a few weeks after a year working around Australia and a few months travelling through Southeast Asia, and I'm not sure I have a handle on how I feel yet. Fifteen months away is a long time, the longest I've ever gone. It is quite a business sorting through the muck of emotions that comes with returning from a trip like that. Here's what I've got so far:

Where is your home when you are a long-term traveller?

When I left for my first work abroad experience at the start of 2012, it was supposed to last only a year. Then, as often happens, I returned home and decided that I hadn't had enough. I made the "conscious plan" to spend the next couple years working and travelling abroad. Other things, like a career of any kind, were put on the back burner while I made travel my focus.

Three years from when I began, I realize that by moving around so much, I have lost the ability to feel like I belong in any one spot. It seems the more places I relocate to, the more directions I'm pulled in, and the harder it becomes to figure out where I belong.

I've built connections in every place I've lived, made friends and grown attached to a certain lifestyle unique to each location—but it's all temporary. Often, I look at people who have set up a life for themselves in one place, compare it to the haphazardness of my own, and it feels a little scary.

I have lost the ability to feel like I belong in any one spot. It seems the more places I relocate to, the more directions I'm pulled in, and the harder it becomes to figure out where I belong.

My world has opened up a little bit at a time, and as it grows, the more scattered I feel. But I also love the freedom that's shaped these last several years, being able to pick up without much trouble whenever it's time to leave. How do you juggle the desire to move and to stop moving? I still don't have the answer, but lately I've stopped worrying about it so much because these things have a knack for working themselves out.

Travel will make you question who you are.

I feel more different coming home after this last trip than I ever have before. I began travelling at 24 and, now, at 27, I suddenly feel more grown up and firmer in my beliefs. It took returning to my own country to realize that.

Call it reverse culture shock, call it whatever you will, but it didn't happen overnight. The first and second time that I came home I didn't feel it as strong. Ideas that I was introduced to when I first moved away—no matter how inconsequential—gradually took root and began changing the way I look at the world around me. Pair that with my first trip outside the western world in January, and the revelation that a "normal" way of life means so many different things depending on what part of the world you're in.

Since returning to the States, I find myself pushing against certain aspects of life in my own country that I never questioned before. I'm wary about losing what I've learned, but I am grateful, if not surprised, to realize those changes in myself.

I can't map out the rest of my life.

I remember a New York Times reporter speaking to a class my junior year of college. I expected him to tell us what specific steps must be taken to ensure ourselves a job like his—I was ready with my notebook and pen. To my surprise, it wasn't his intentions as a young journalist to write for one of the biggest newspapers in the world. He saw a job ad after years of working in the business and applied. That's it.

A Scottish friend that I met in New Zealand is currently applying for a Canadian working holiday visa. After going through an impossibly complicated application process, she realized she made a mistake on one of her forms. I know how much she wants to go to Canada, but if she's not accepted she told me, "I can't wait to see where I end up a year from now and think 'if I never made that mistake I wouldn't be here."

When I hopped on that plane to New Zealand three years ago, I had no way of knowing I'd still be travelling now. That decision to take a one year trip in 2012 has reshaped my entire life without me intending it to. Things would not have unfolded the way they have if 24-year-old me had gotten her say. But thank goodness she didn't.

Futures are not made from one singular decision. They are made from a lot of little turns you decide to take without being able to see around the corner. When I go back to worrying again, which I most certainly will, I just need to remember it's one decision at a time. The only inevitable is that we keep moving forward.