Life in London: Expectations vs. Reality 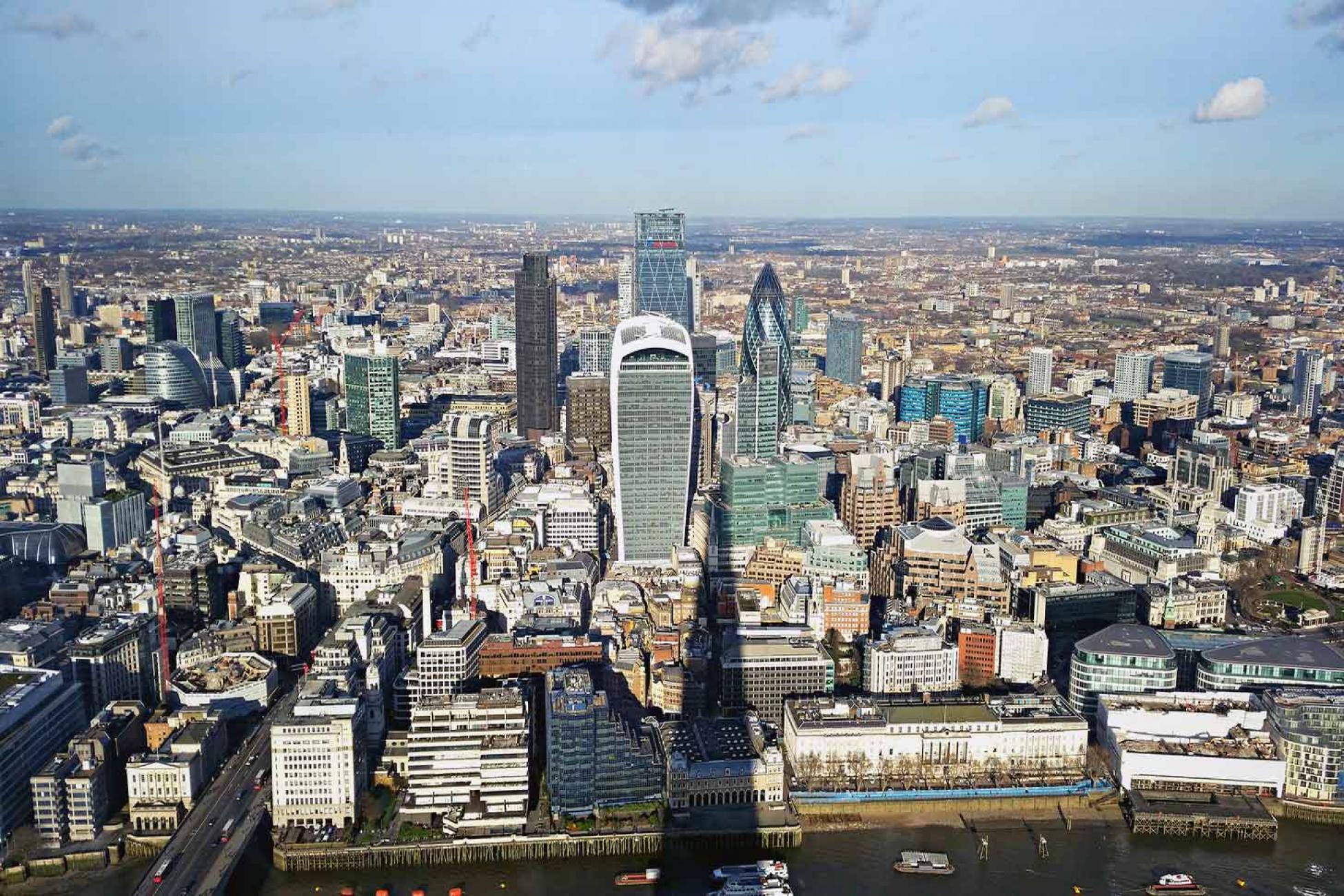 What it's really like to work abroad in the United Kingdom's biggest city.

A wave of relief immediately rushed over me. I had passed the Life in the UK test, the UK’s citizenship exam. Though on paper it was little more than 24 multiple-choice questions, symbolically it marked the culmination of the last four and a half years of my life as an American expat in London.

If all goes well I will qualify for permanent residency this year. A year after that comes UK citizenship. With such major milestones on the horizon, I recently started reflecting on how much living in London has had an affect on me and how much it has lived up to my initial expectations.

An Expat’s Life in London

Before climbing aboard the one-way flight to London I imagined what my new life would be like. I expected to enter a world where I sipped coffee in the sunlit living room of my Victorian flat in chic West London, where I would travel to parts unknown on a whim, and where I would go wherever I pleased by effortlessly hopping on the Tube.

As it turns out, Victorian flats aren’t very nice. Not in my price range at least. Instead, I’m writing to you from the sunlit living room of an East London flat built in 2007. Travelling on a whim, while not out of the question, is difficult at best with the nearest major airport over an hour away. And the Tube? Frequent delays, no climate control and regular weekend closures mean it’s not quite as “effortless” as I thought it would be.

It’s All About Perspective

Looking back, it was naive of me to make so many assumptions about a city and a country that I hardly knew. My first six months in London were the toughest. I had a difficult time reconciling the London of my expectations with the London of reality and I kept asking myself: Why is life here so hard?

As the years wore on, I adopted a clearer and more open perspective on living here and I’ve ended up falling in love in London as a result. What I realized in time was that London would never meet the expectations I set for it from my American perspective. London will never be as quick, convenient or cheap as the US. The weather here will never be better than it is in California and the pancakes will never taste quite as good as they do in an old-fashioned American diner.

Based on its own merit, however, London is a spectacular place to live. No, it’s not cheap. But living here has taught me to appreciate value and quality over price and convenience. The weather is cold and rainy and times, but there is nothing quite as spectacular as London in full springtime bloom. As for the pancakes? I’ve stuck to making those at home. So while London may not have met my initial expectations, life here has exceeded my wildest possible dreams.

Cheylene Thongkham is a freelance writer living in London, England. Brought up in sunny California, she made the leap to London in 2010 where she started Girl in London, an award-winning expat and travel blog. Read more about her life working abroad.