You are here: Home/ Articles/ Work Abroad/ Blogs/ The True Cost of Working Abroad in London

The True Cost of Working Abroad in London 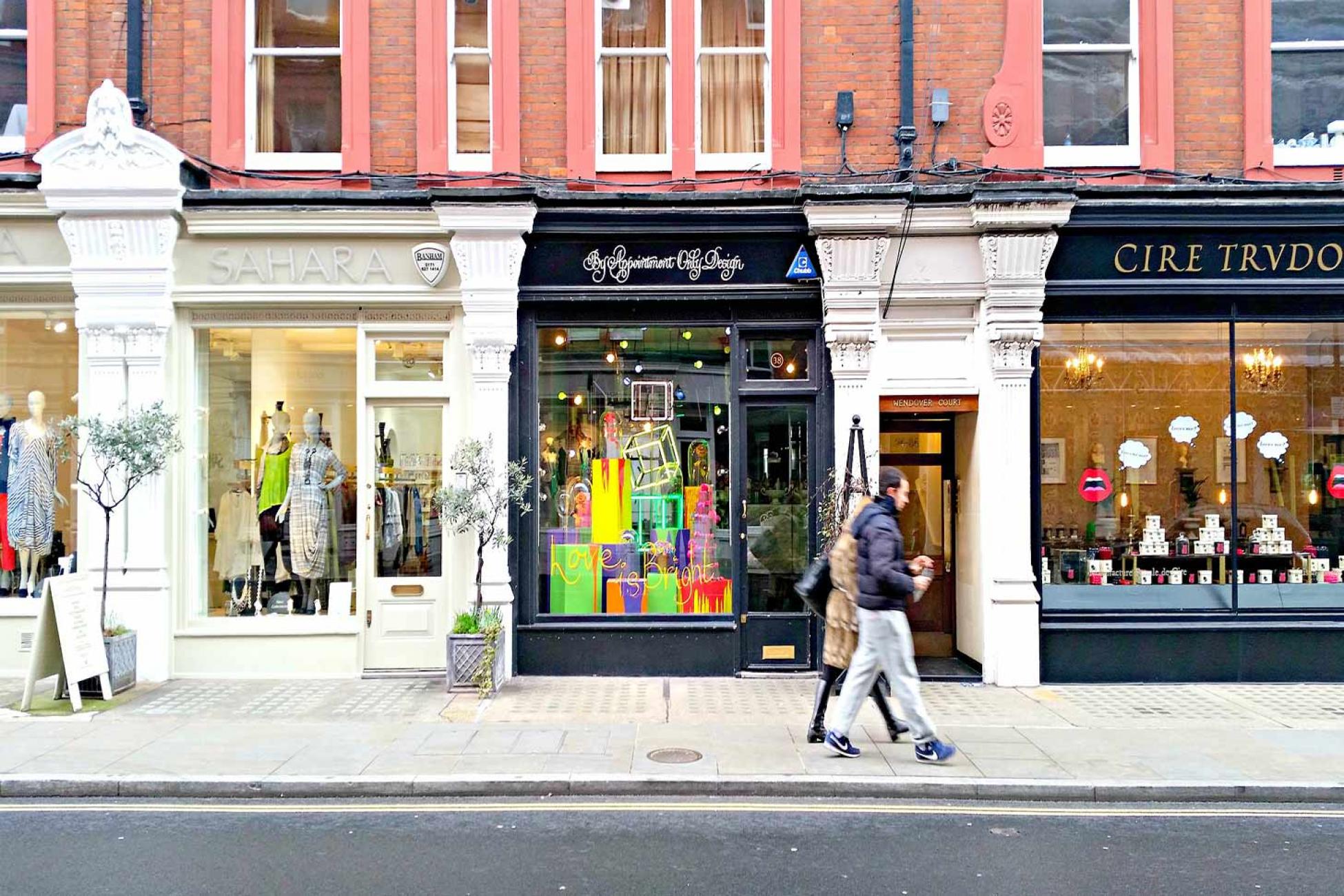 Dreaming of the expat life? Cheylene shares what it really costs to live in the United Kingdom.

Every time someone discovers I live in London, they always react by saving, “Wow, that’s awesome—but isn’t it expensive?” My response is usually an uneasy “It depends…”

For would-be expats, the cost of living in their target destination is huge concern. And for anyone who is mulling over the pros and cons of moving to London, expenses are undoubtedly on your radar. To shine a brighter light on what it really costs to live abroad in London, I’ve decided to share figures from my own personal experiences.

London has gained quite the reputation for its eye-watering rent and property prices in recent years. As a resident of the city for over four years now, I can attest to the fact that rental rate have indeed gone up.

The same is true for much of the rest of London and while these prices seem high, I would argue that they are pretty comparable to San Francisco, New York and other high-demand, high-density cities.

With everything from Michelin-star restaurants to discount supermarkets, food is pretty much as expensive or inexpensive as you want it to be in London. Generally speaking, supermarket prices are comparable to prices in North America, give or take a few specific items. Dairy products (e.g. cheese, milk), alcohol, biscuits (cookies), fish and tea are actually cheaper here on average.

When it comes to dining out, however, get ready to splash some cash. Dinner for two at a casual chain restaurant can easily set you back £30, and cocktails cost around £6 each. The sky's the limit for fine dining, but it’s best to reserve at least £100 for a proper meal for two.

So, is London expensive?

The answer isn’t as easy as you would think. Yes, elements of living in London are expensive when compared to other major cities around the world, but salaries here are higher too. The average full-time salary in London is nearly £42,000 and most expats moving to the UK capital for work can expect to earn at least that.

Whether or not London is expensive to you will depend on your lifestyle. If an opulent flat in Mayfair and Michelin-star restaurants are what you’re after, then you’ll need a sky-high income to match your lavish lifestyle. However, with a modest flat outside the city centre and reasonable spending habits, London can be an affordable work abroad destination.

Cheylene Thongkham is a freelance writer living in London, England. Brought up in sunny California, she made the leap to London in 2010 where she started Girl in London, an award-winning expat and travel blog. Read more about her life working abroad.