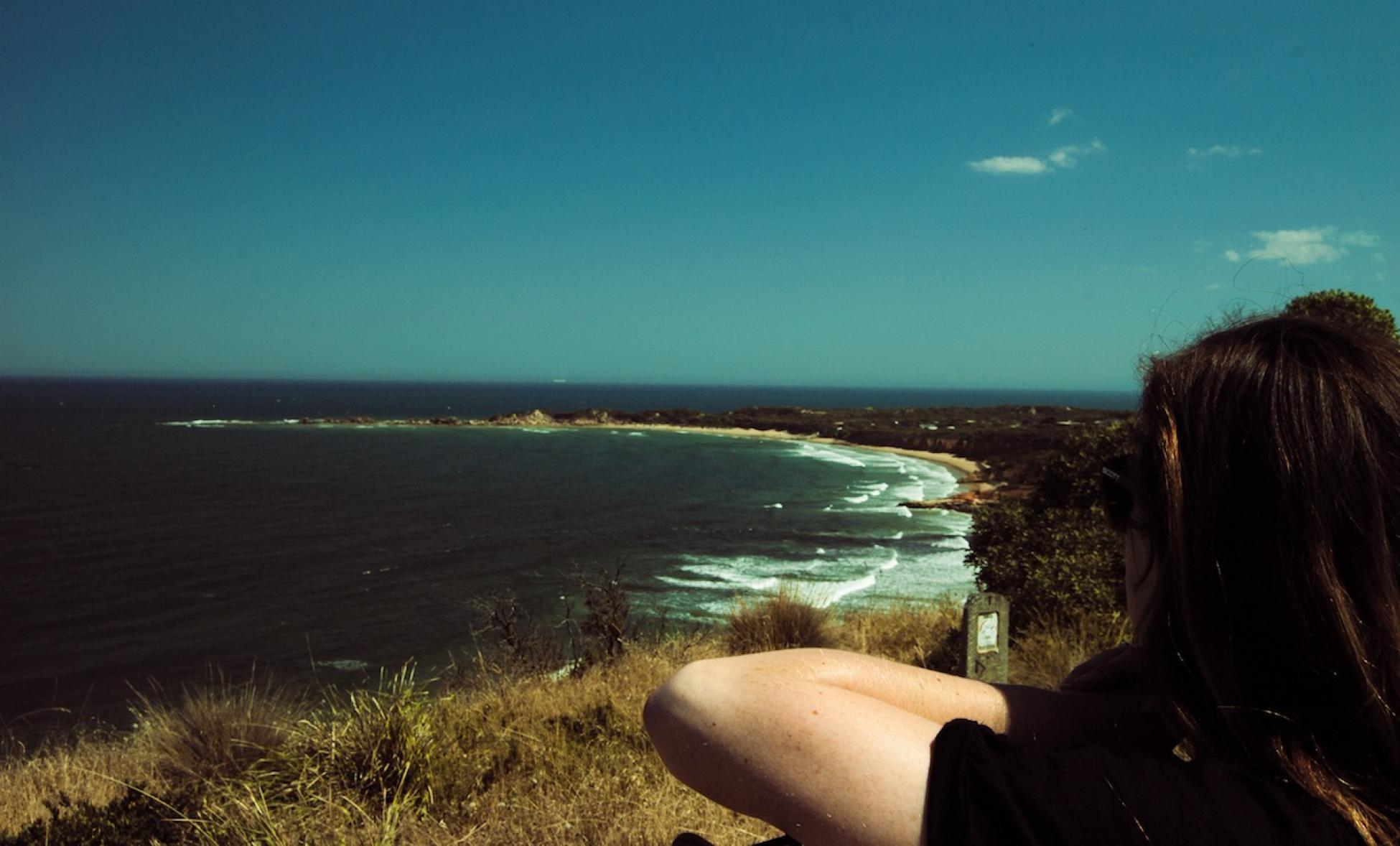 Find a job in Australia turns out to be a lot harder than Taylor, a working abroad pro, thought.

About six months ago, I was sitting in the living room of my apartment in Queenstown, New Zealand, having a casual conversation with my partner, Richy, about our upcoming working holiday. It went something like this:

“We need to talk about Australia. Where do you want to go once we get there?”

Ahead was an entire year of open time and neither of us had more than a vague idea what to do with it. How do you begin carving out the blank canvas of a year in a foreign country? For maybe the first time in my travels, I was at a loss for a game plan.

At first we thought we’d start in Tasmania. The island state was supposed to be more like New Zealand than any other part of Australia, and also, I didn’t know anyone there. (I was trying to avoid the backpacker bandwagon as much as possible.) Closer to our departure, the plan somehow evolved into staying in the Melbourne area for three months, either finding temp work in the city or scoring a farm job in rural Victoria. We would lay low, build our savings for three months and then fly someplace warm before winter set in.

On a working holiday your options are nearly endless. Australia is a very big country and there are so many great places you could end up. In the beginning of my search I was relying a lot on information from the many friends who had worked here before me. Some had spent half a year on farms in the outback and built up their savings to a record high. Saving money appealed to me. Others had found their way to paradise, moving to world heritage-listed Lord Howe Island, or Hamilton Island on the Great Barrier Reef, or Rottnest Island off the coast of Perth, where you can fish, bike, boat and surf and where no vehicles are allowed. Paradise definitely appealed to me. Then there were my own dreams of working for a remote eco-resort or in a national park, or in the faraway resort town of Broome, where a serious Gumtree ad was seeking camel tour guides.

With all these schemes fanned out before me, I became paralyzed by options. All at once Richy and I were looking for farm jobs just outside the city, farm jobs on the other side of the country, temp office work or manual labor in Melbourne, full-time jobs in our fields, flights out to Western Australia and work for accommodation all over the place.

A lot of the problem with our original plan to stay put for three months was that short-term work in Melbourne was way more limited than we expected and I knew I didn’t want a job that would force me to stay in the city for longer. About two weeks into my year abroad we took the train a couple hours north of the city to Rochester, a tiny farm community and tried picking tomatoes. When that failed we returned to Melbourne and re-scoured all the job postings. There were interviews, resume after resume sent out and the following of shot-in-the-dark leads, one of which resulted in Richy spending a four-day stint working at a carwash.

During this entire running in circles, I kept wondering where I was going wrong. On previous trips abroad it seemed opportunities always fell straight into my lap. When I came to Melbourne I was not prepared for not finding work, but I was also not prepared for the indecision I felt over where I was supposed to go. Perhaps what was crippling me was the fear that if I made the wrong start, it might close off other possibilities and lead me down the wrong path.

But was there a wrong path? The past couple years I’d spent in New Zealand taught me that even if you do have a plan, it will change. A working holiday’s whole purpose, after all, is to embrace spontaneity. If you can’t be spontaneous moving to another country with no restrictions on occupation, where you settle, or if you settle, then when can you?

After more than a month of back and forth, I finally gave up telling myself I had to stay in Melbourne. (And in no way do I mean to say Melbourne is bad. It’s a very cool place; it just wasn’t where I wanted to live.) I also tried to stop worrying about making a wrong move. Richy and I applied for jobs we actually wanted, beyond the city and waited to hear back. When funds got really low we spent a week gardening for a woman in a Melbourne suburb in exchange for food and board. Patience is not always easy when you’re surrounded by uncertainty, but I’m learning a little uncertainty in life is nothing to be afraid of.

And finally, we got our break. A boutique hotel in a small coastal community along Victoria’s Great Ocean Road wanted us as live-in housekeepers. It got us out of the city, down to the coast, and was a set role for at least three months. Not to mention we get to live where everyone holidays.

We have been in Torquay almost two weeks now and while I still need to secure a part-time job outside of the hotel, I feel very lucky to have found this place. I’m working for an amazing family and interesting business in a beautiful corner of Australia. What happens after we leave here is entirely up in the air, but as I think about all the possibilities, I can rest assured that for now I have a home.