Working for Accommodation in New Zealand 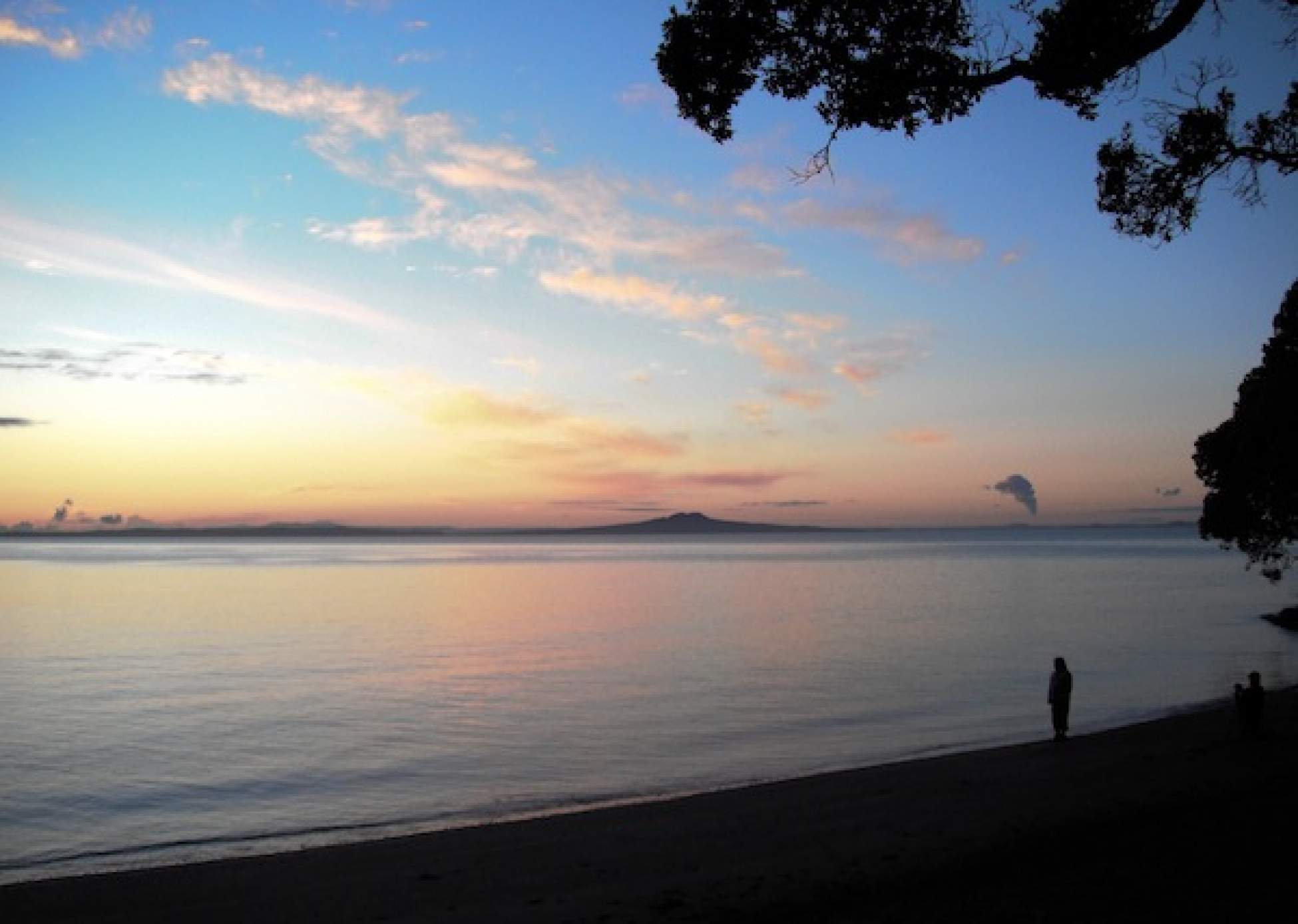 How to WWOOF in New Zealand.

A few months ago, after finishing our stint slinging fish in Raglan, my boyfriend and I headed north to Little Manly on the Whangaparaoa Peninsula, about 40 minutes outside of Auckland. This was where we’d spend our last week in New Zealand. All we had was an address for a house a couple blocks from the beach and the name of a man who lived there. We needed a place to hole up and save those hard-earned fish pennies, and Franco needed some extra hands around his house. Done deal.

WWOOF, which stands for World Wide Opportunities on Organic Farms (Willing Workers on Organic Farms ), began in England in the early 70s and has spread to over 50 countries. While our arrangement with Franco wasn’t actually through New Zealand’s WWOOF organization, the term has taken on a looser meaning to describe any kind of work for accommodation. And because there are so many backpackers crisscrossing the two islands, usually on very tight budgets, working with a local family in exchange for a home-cooked meal and bed has become very popular.

WWOOFing in New Zealand has evolved so much that now you can choose from milking cows on a dairy farm, tending to a suburban veggie garden, even playing nanny to a gaggle of kiwi kids. Some places want you for a week, some for a month or longer. With so many farms and families acting as hosts on both the North and South Islands, there is almost no limit to where you can go.

On that night back in October, our fourth bus of the day deposited us along a dark stretch of coast with backpacks and ski bag (being lugged around since Queenstown). I wasn’t even sure if Franco would be home after his cryptic last email, but we walked up to a house with several cars parked out front and what looked like a party in full swing. Maybe we had the wrong place. Then a “here they are!” echoed from inside and half an hour later we sat with full plates of food on Franco’s front porch, talking to strangers over a beer about our travels.

During our week in Little Manly, Richy and I spent a couple hours each day cleaning, a couple tying up loose ends before our upcoming trip to the States and the rest of our time exploring the area. Our situation at Franco’s was not the typical one. He commuted daily into Auckland, and often spent his nights away, which meant that we had the place to ourselves most of the time. That also meant we cooked most of our own meals and sometimes made small trips to the supermarket to supplement the food he left for us. But this is a perfect example of how diverse WWOOFing in New Zealand can be.

A year before, during my first trip to the country, I spent a week in a more classic situation, on a small family-owned vineyard in very rural Waikato. There I was required to work about four hours a day (the suggested standard for most hosts) scraping buds off stalks and trimming vines. Unlike in Little Manly, I relied on the family for everything since the house was within walking distance of only more farms. Breakfast, lunch, and tea were at set times and each night we sat around the dining room table over a shared meal and glass of wine.

There are two widely used organizations to find work for accommodation in New Zealand. The first, wwoof.co.nz is home to many of the more traditional farm jobs. There is a subscription fee of $40 a year, which allows you to create your own profile, browse through the lists of hosts, and contact potentials through the website. The second, helpx.net, is a network similar to WWOOFing, but with a broader range of opportunities. You can join for free, but in order to contact hosts you must pay around $30 for a two-year membership. Work for accommodation listings can also be found alongside regular jobs on websites like backpackerboard.co.nz.

When looking for work for accommodation it’s important to know what you want. Some listings may offer only housing and not food. Some may require two hours of work cleaning a house while others may require four or six hours of outdoor labor. If you’re on one of the organization sites, be sure to read the comments left by past helpers. These provide great insight into what experience you’re about to have. I found Franco through helpx.net and my first vineyard job through wwoof.co.nz. Both of my hosts had great ratings from previous workers.

Also remember that you are there to help out the family as much as they are helping you. People who are offering their home up to strangers are doing it because they want to. In exchange, they hope to find guests who are willing to put in a good effort. There are those stories of hosts who have taken advantage of their WWOOFers by working them too hard, or WWOOFers who thought they were in for an all-inclusive vacation, but these are often the exception. As a people, Kiwis are known for their hospitality. Most of the families who participate in this kind of exchange do it not just for the extra hands, but because they are interested in meeting people from other cultures.

On our last day with Franco, he piled us, his two daughters, our backpacks and my skis into his tiny hatchback to drive us to the bus stop. He told us to make sure we kept in touch and that if we ever returned to the country we had to visit. Or perhaps when his daughters were older and they went traveling we could host them in the States or in Scotland, or wherever we would be. A Swedish couple he had a week before us were invited back to spend Christmas. If you stay with Franco, you become like family, and now I had one more reason—as if I needed any more—to come back to New Zealand.