You are here: Home/ Articles/ Work Abroad/ Blogs/ How to Navigate a Taiwanese Night Market

How to Navigate a Taiwanese Night Market 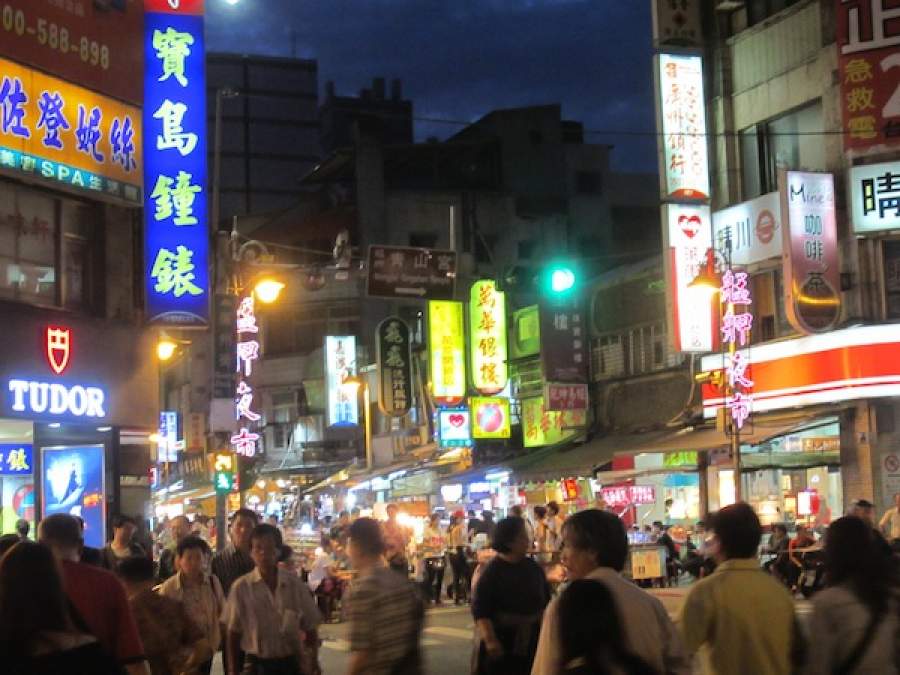 A directory to the best eats and the cheapest treats.

Everyone who has been to Taiwan or is from Taiwan has told me that the night markets are one of the must-see places. My concept of what a night market would look like was based on what I had seen in Vancouver—two to three rows allocated to food stalls and the rest for selling products such as phone accessories.

But when I had my first night market experience this week, it was pretty overwhelming because I had an expectation mismatch. I visited many of the famous night markets in Taipei, including Shilin and Gongguan. Clothing and food were the main things sold at Shilin and Gongguan. Clothing stores filled the criss-crosses of narrow streets and the food carts were placed in front of these stores, thus making the streets even narrower. In larger night markets such as Shilin, there was an entire section dedicated to food that was separate from the clothing stores. In smaller night markets, the entire focus could be on food stalls and not sell anything else. Another important thing is that night markets are not exclusively open at night! Some are open in the daytime, just with fewer vendors.

Despite the slightly chaotic nature of markets, they really are a lot of fun. Here’s my tips to make sure you get the most out of your night:

The food at night markets usually cost between NT10 to 80, so the large notes that the bank gave you when you exchanged your money won’t do. The transaction speed is very quick at food stalls—almost literally one hand receives food while the other pays and then they’re onto the next customer.

I knew I wanted to try local bubble tea and was surprised when there were few stalls labelled bubble tea at my first night market experience. However I did see various stalls advertising frog eggs. The next night market I went to, I took a look at what frog eggs were and turns out they were the pearls in bubble tea!

At your first night market experience you might be excited to try all the food in sight but don’t! Take your time to walk through the stalls and look for the ones with long line-ups and newspaper clippings to try. The famous food stalls have similar prices to the non-famous ones so why not try what the locals love? Also, go to markets with friends and share your food so that you can try as much as possible.

4. Don’t be afraid to bargain.

The clothing stores are actual stores on the side of the street, making it seem more difficult to bargain than clothing sold at stalls. However, I’ve been told by locals that you can even bargain in night market clothing stores though the discount for tourists are a lot lower. Do not bargain at food stalls, the price is already low!

Vivien Lee is a student at the University of British Columbia, active leader at AIESEC UBC and an enthusiastic traveller. From the icebergs of Alaska to the sands of the Caribbean, each experience has shaped her world view. Vivien’s next adventure awaits in Taiwan as she pursues an AIESEC internship. Follow her journey at TheVivienAve.blogspot.ca.