How to Find Casual Work Overseas 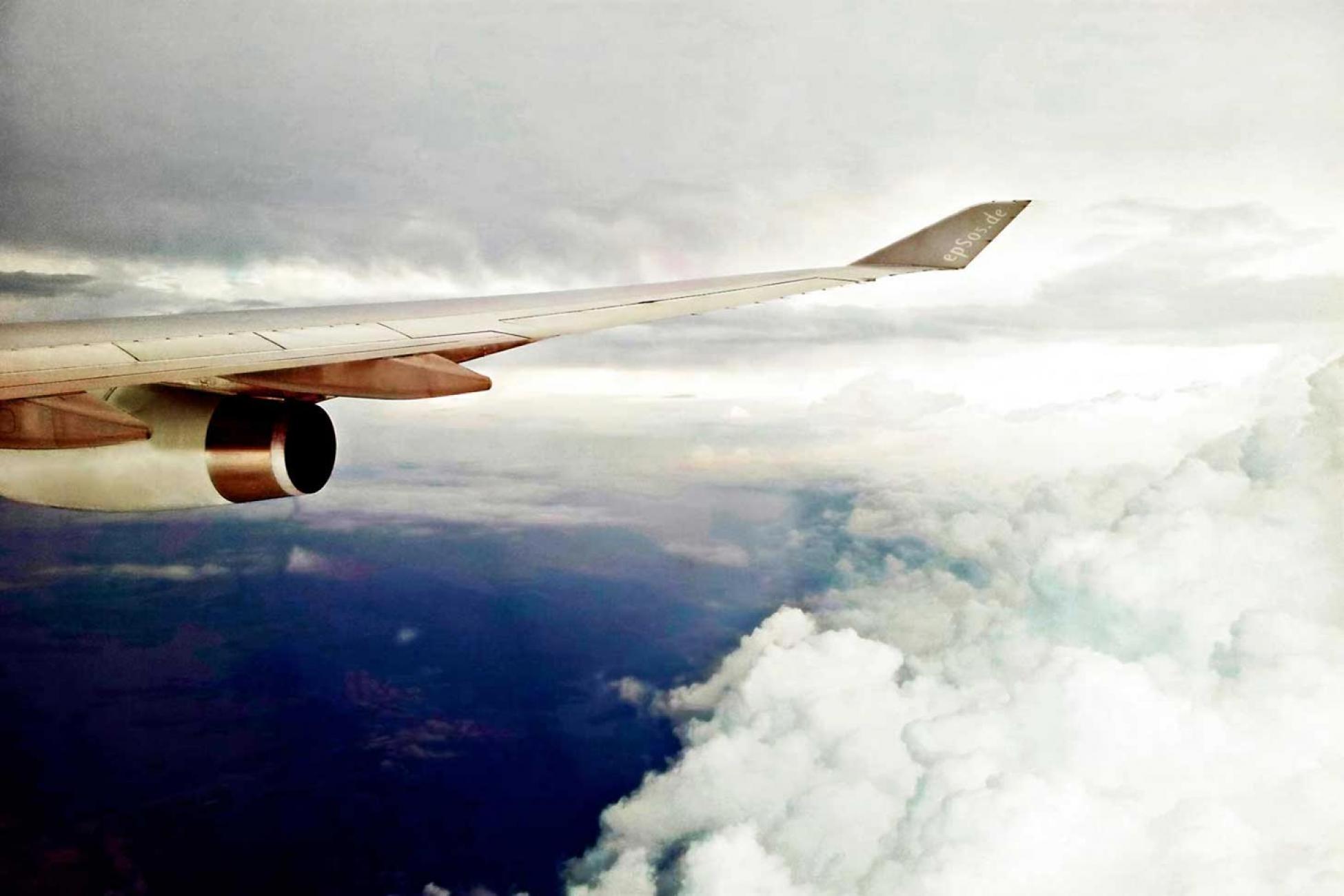 Have a budget for six months of travel but want to stay a year? Consider picking up a short-term job abroad.

Considering working abroad? Proper jobs involving long-term contracts, expat salaries and hard-to-get work visas are one thing. Casual work of the let's-see-what-turns-up-next variety is quite another.

Short-term opportunities crop up in lots of unexpected places and allow the canny traveller to earn some shekels by honest toil, or at least work in exchange for free food and accommodation, in order to avoid depleting travel funds. Although it is not impossible to slot a short-term job into a relatively short trip, most people looking for casual work on the spot have embarked on some long-term travels of several months or more.

Casual work is often easier to find in the countryside or suburban areas rather than city centres, and outside the student holiday periods, although just before Christmas is a good time, when staff turnover is high. The tourist industry and agriculture both generate lots of opportunities. Most casual job-seekers pick up jobs such as selling ice cream in busy resorts, doing maintenance at hostels or campsites, shovelling snow in ski resorts, picking fruit at an orchard or helping at an organic farm. None of these requires any special qualifications.

Show them you mean business.

Shrinking violets are likely to be out of luck. The only way to find an opening is to broadcast your availability far and wide and keep your ear to the ground so that you can follow up every lead. Word of mouth is the key to success here. Once you are given a chance to work, you should do the job with such zeal that the calibre of your services will be noticed and perhaps recommended to other potential employers. To take one example of the way in which this might work, an approach to boat-owners at a marina sometimes results in the offer of a job doing hard and tedious maintenance work, sanding, painting, varnishing or scraping barnacles from the hull. Once you are known and recognized as a hard worker, you might be invited to look after another boat by living onboard and checking anchors and bilges, or even given the chance to crew across an ocean.

Red tape is always a thorn in the side of job-seekers. Even the most temporary and casual job may count as employment for immigration purposes. The authorities expect foreign workers and those who employ them to jump through an extraordinary number of time-consuming and expensive hoops. In many cases, employers in desperate need of help ignore the issue of work visas, though the penalties can be severe. Anyone working under-the-table should be aware that they will not be insured against accident or mishap. The safest option for those who are eligible is to join the SWAP special exchange scheme (www.swap.ca) which allows Canadian students and non-students to obtain temporary work permits for the UK, Ireland, France, Austria, Germany, Australia, New Zealand, South Africa, Brazil, Thailand, China and Japan. BUNAC (www.bunac.com) offers a similar scheme for Americans with work programmes to Britain, Ireland, Canada, Australia and New Zealand.
Qualifications and skills that can prove useful to the round-the-world working traveller include a certificate in Teaching English as a Foreign Language (for which a university degree is not always a prerequisite), sailing, diving or other sports qualification, catering experience and knowledge of a foreign language. It is a good idea to prepare a resumé and take documentary evidence of any qualifications you have earned plus references, both character and work-related if possible. An alternative to carrying them around is to email copies to yourself so you can access them anywhere you decide to look for a job.

The kind of traveller most likely to succeed in this endeavour will almost certainly be blessed with an optimistic and resilient personality, and have plenty of confidence and initiative. This seat-of-your-pants kind of job-seeking is not for everybody. People whose travel funds are near vanishing point find that by necessity they become less fastidious about what jobs they are willing to consider. One round-the-world traveller, at make or break point in Sydney, quickly found a job parading the city streets in a sandwich board handing out flyers promoting a knitting sale, and claimed to have been able to endure a "mind-numbing, leg-cramping" spell of employment because of the comedy moments and observations of life on Sydney's streets.