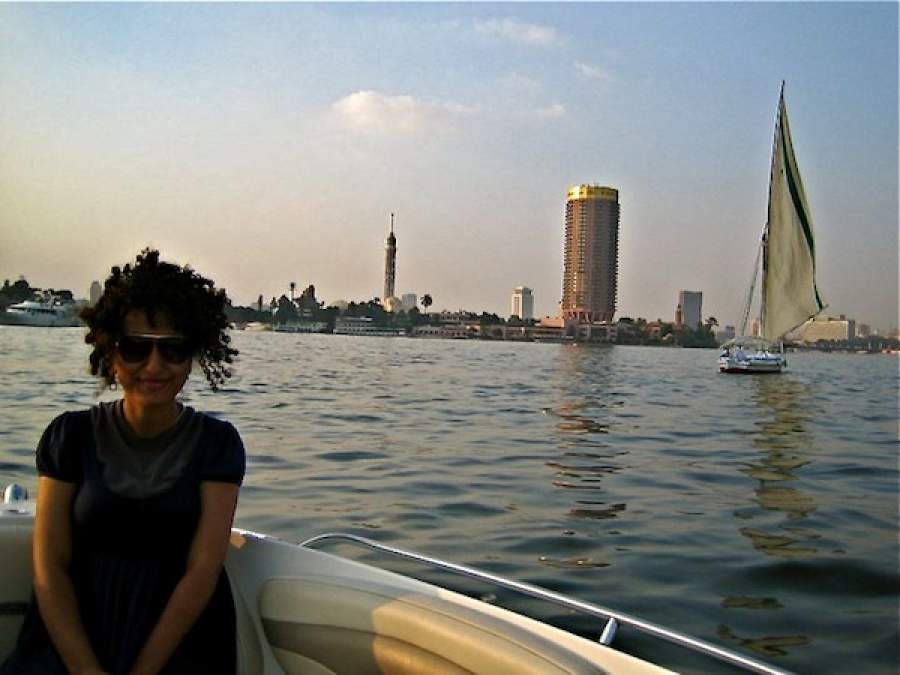 After years spent overseas, Rudayna heads to the most unexpected destination—home.

I am torn: split between the options of remaining in one place and carrying on traveling the world. I have spent seven months of this year, seven months of last year, and a couple months of each year before that since I was 18 abroad. Initially, the opportunities to travel were a no-brainer: family, school, friends none of it was going anywhere. It would all be there when I return.

The gratitude I have for my past adventures is immeasurable, but only with spending more than half the year abroad back to back did the trade off seem a little more complicated.

How long can one ignore that so many ostensibly perfect moments have a faint shadow of loneliness? It’s like a shadow because no matter how early or late it is, how faint or slight it may be, or how if you keep running you may not even notice it for a while, it remains. It’s a shadow because despite the endless golden sunset over the cloud forest, the unforgettable excitement of one’s first conversation in another language, or how much more beautiful everything is than in the pictures, it will always return.

I have always preferred to travel alone; to make decisions based on how I feel the morning I wake up; to meet and befriend other gregarious travellers and locals; to challenge my judgment, compass and strength. I have been told by a close friend that she admired my bravery, my ability to set sail with so little planned. But in truth I feared a different kind of experience. I feared committing to one place. I feared, and still fear, routine. I thought a permanent address meant missing out on the world.

I wouldn’t change a thing about the way I have travelled these last few years, but perhaps its time for a little longevity. The same longevity that may terrify a 23-year-old might be necessary to balance so much travelling.

I will never stop travelling. I will never stop loving the indescribable beauty of new experiences and discoveries, the adventures, the surprises, and the learning. However, a sense of home should not be mutually exclusive to travelling. Spending only a few months alone in one country repeatedly is both exciting and exhausting. It’s beautiful, but it’s also a lifestyle where it’s rare to truly get to know anyone and have anyone really get to know you.

Going from living in India last year to moving to (a couple of locations) in Canada for a few months, then to Ecuador, and most recently Costa Rica was exactly the kind of adventure I wanted. Now, as I sit on a plane gliding over the United States and back to Canada, I realize it may be time for something new.

It may never be time to set down permanent roots, but perhaps its time to stay in a place that doesn’t have a known expiry date. Wherever that may be is relatively inconsequential. A sense of stability doesn’t have to mean giving up the sense of adventure—that would never be a possibility.