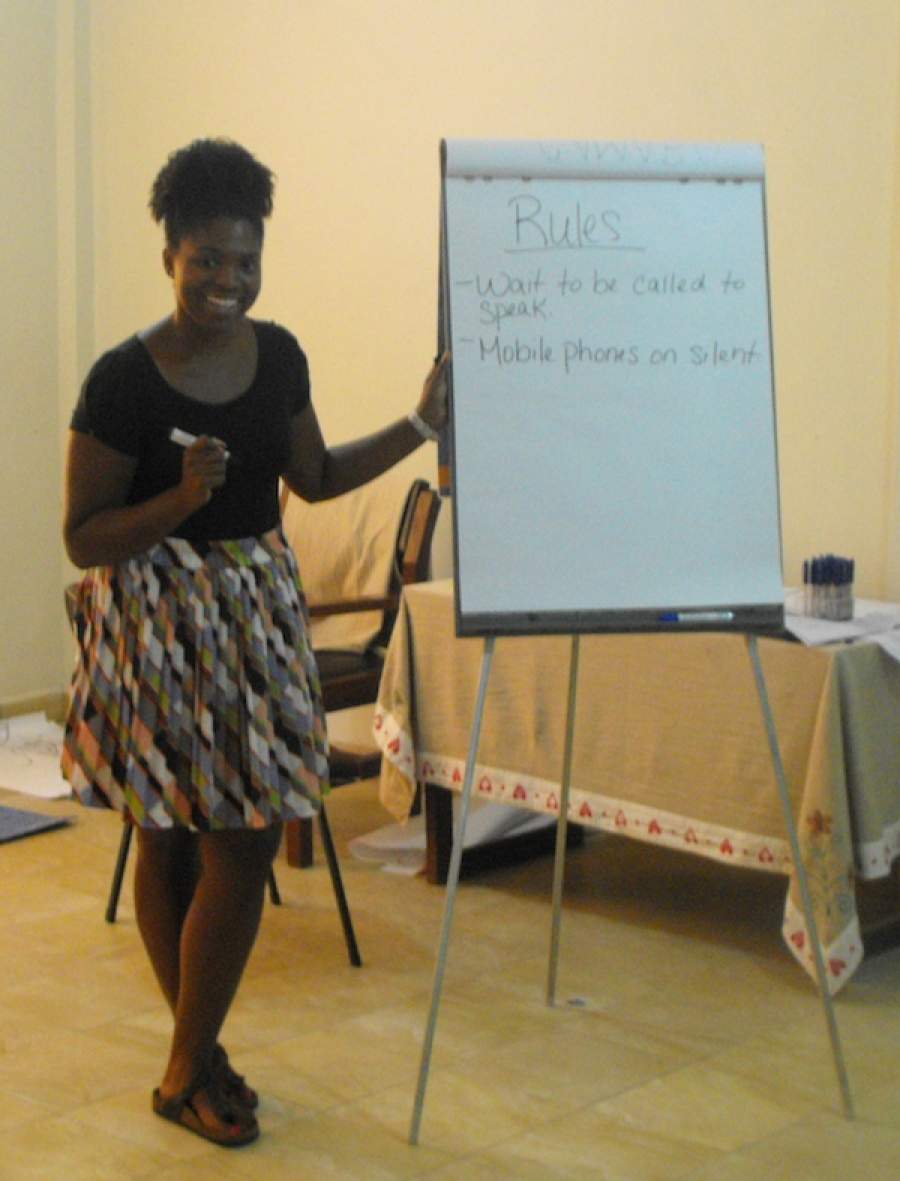 Ghana: Where nothing goes as planned and everything works out beautifully anyway.

I’m officially at the half-way point of my internship in Ghana! Three and a half months in, I’ve been reflecting a lot on how I’ve changed and what I’ve learned so far. What stands out the most to me right now is my ability to go with the flow, particularly when it comes to work. I like schedules, love lists and having things planned makes me very happy.

Generally, I like order and what I think is efficient. However, I’ve learned very quickly that “flexible” and “adaptable” aren’t just skills you put on your resume; they’re survival skills. If you can’t go with the flow here, you will go crazy.

Case in point, I had planned a two-week work trip to Kumasi, the second largest city in Ghana and set the dates with my co-worker there over a month in advance—or so I thought.

Leading up to and during the visit, the following things happened:

Previously these things would have driven me absolutely crazy. (What do you mean we don’t have a plan? How am I supposed to get organized if I don’t know who’s coming?) But I’ve learned to let go and to trust my co-workers who know what works here far better than I do.

The result is that things always turn out better than I could have imagined. My workshop was success and my time in Kumasi, though random, has been so wonderful that I don’t want to go back to Accra.

Born on the island of St. Kitts and raised in the suburbs of Toronto, Camaro West is a self-described traveller, sometimes documentary filmmaker, published author and dreamer with a Masters in International Development. She is currently on a seven-month internship in Ghana, where she is working as a Gender Advisor with the Ghana YMCA and Youth Challenge International through CIDA’s International Youth Internship Program.