Her Too: Gender-based Violence & Indigenous Communities 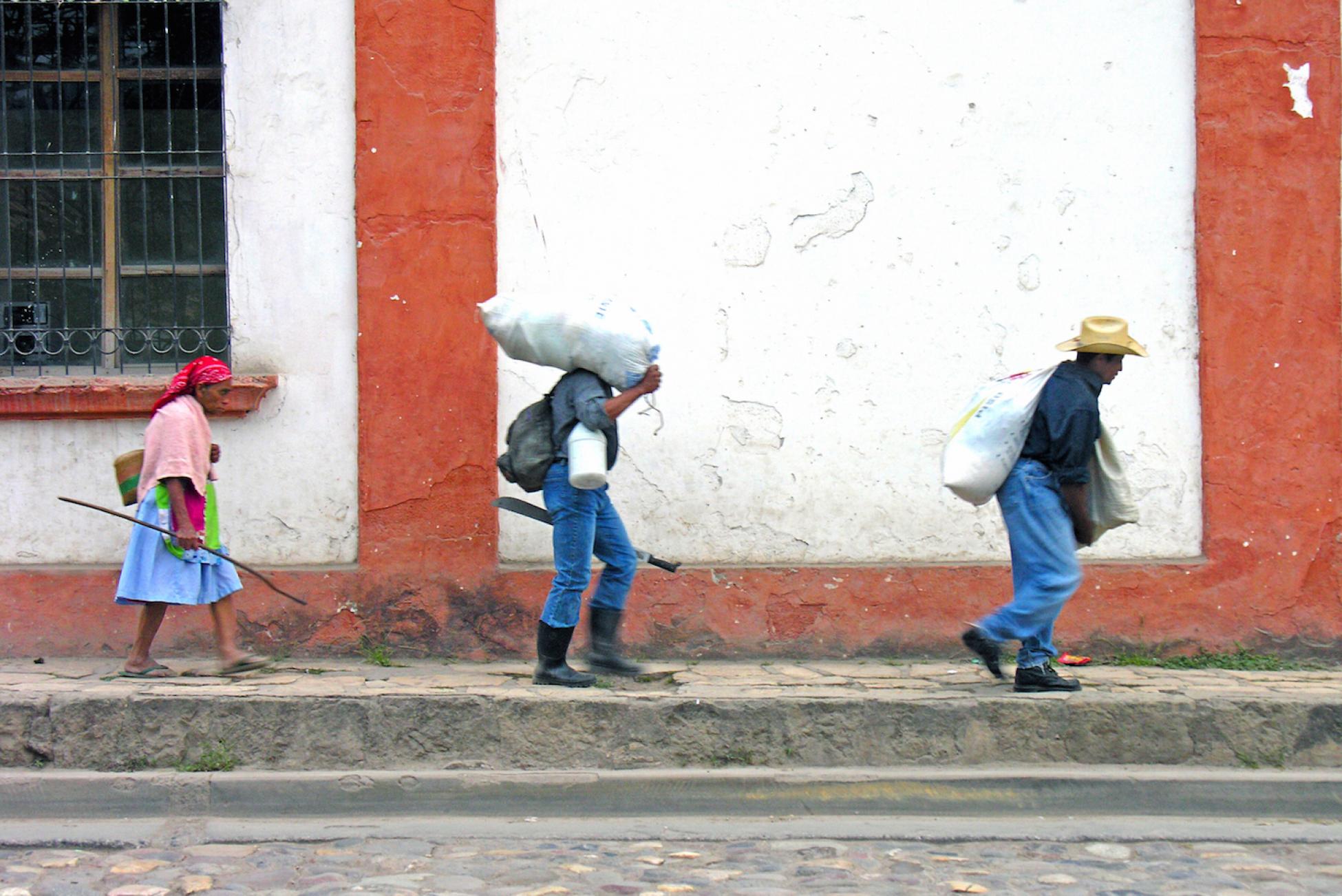 Copan, Honduras Dennis Jarvis via Flickr.com CC BY 2.0
By  Daniel B. Sarvestani

Where I work in Honduras, it will take everyone's buy-in to effect change.

Indigenous women tend to be victims of violence and are disproportionately affected by it. Not only is there is there a systemic lack of access to justice for indigenous communities, there are often no safe spaces for women to openly discuss their experiences. A culture of machismo in rural communities means that women gathering and organizing to speak out against injustice is frowned upon.

That’s why in collaboration with the Maya Chorti Women’s organization, OCDIH launched a platform where women’s rights issues can be discussed here in Copan. In October, we held our first weekly meeting, which provided a safe space for women to learn about and discuss gender issues. Sexual assault and domestic violence were two issues that concerned many of the women present. The community is isolated and police are unresponsive, leaving indigenous women vulnerable to assaults and abuse, without anywhere to turn for help or assistance.

At the meeting, I was invited to present on gender and sexuality. It was an honour to stand in solidarity with their struggles against harassment, sexual violence and oppression. However, as the only male present, I was also keenly aware of my position of power and privilege, so spent much of the meeting just listening.

I think more men should start getting involved and really understand the deeply rooted gender and sexual-based discrimination that continues to exist throughout our social, political and economic systems.

More men should get involved and really understand the deeply rooted gender and sexual-based discrimination that continues to exist throughout our social, political and economic systems.

In Honduras, specifically, male participation has been close to none, since men still feel uncomfortable with the concept of working alongside women leaders. Here in Copan, and in much of rural Honduras, we still live in a very traditional society, where many are not ready to challenge cultural and social orthodoxies. This is exactly why we need men to work alongside women—it is the men who are mostly the perpetuators of violence. The culture of hyper-violent masculine Machoism must change. This will be an uphill battle.

This is particularly true for indigenous communities, where centuries of colonial rule has reinforced the subordination of women. For example, among many tribal nations, women once filled the role of medicine providers, healers, teachers and leaders. Yet, upon the conquest of the Americas, many of these traditional practices were demonized and eradicated.

Since then, colonialism and imperialism have used structural violence against women as a tool to destroy indigenous people’s culture and identity. Rape, abuse and the murder of women has been, and continues to be, used as tool of war and colonization. It is often said that in order to subdue a nation, you must ensure their women are enslaved.

Contrast this to societies where women are honoured and empowered—they tend to fair better economically, socially and culturally. Research in many developing countries worldwide has demonstrated that empowering women is a powerful strategy for poverty reduction. Worldwide, women are major contributors to agriculture. For every year a woman educated, the mortality rate of her children is reduced by five to 10 per cent, since she is better able to feed and care for her family. And for every year of education a woman receives, her earning power increases by 10 to 30 per cent, which means more money to invest in her family and community.

In the communities I work in, the women are the loudest advocates against tyranny and injustice—possibly because they are disproportionately affected by it and can testify to its adverse impact on their families. I often think of Berta Caceres. A Honduran activist and indigenous leader, she stood up to oppressive and exploitation systems. She was assassinated in 2016, but she continues to inspire movements in defence of the environment and indigenous people’s rights.

It is in honour of these brave leaders that I will continue to work in solidarity with women of the community. Through their fortitude and persistence, I gain inspiration to walk in their path in the service of human rights.