You are here: Home/ Articles/ Volunteer Abroad/ Blogs/ Home Amidst the Ruins

Home Amidst the Ruins 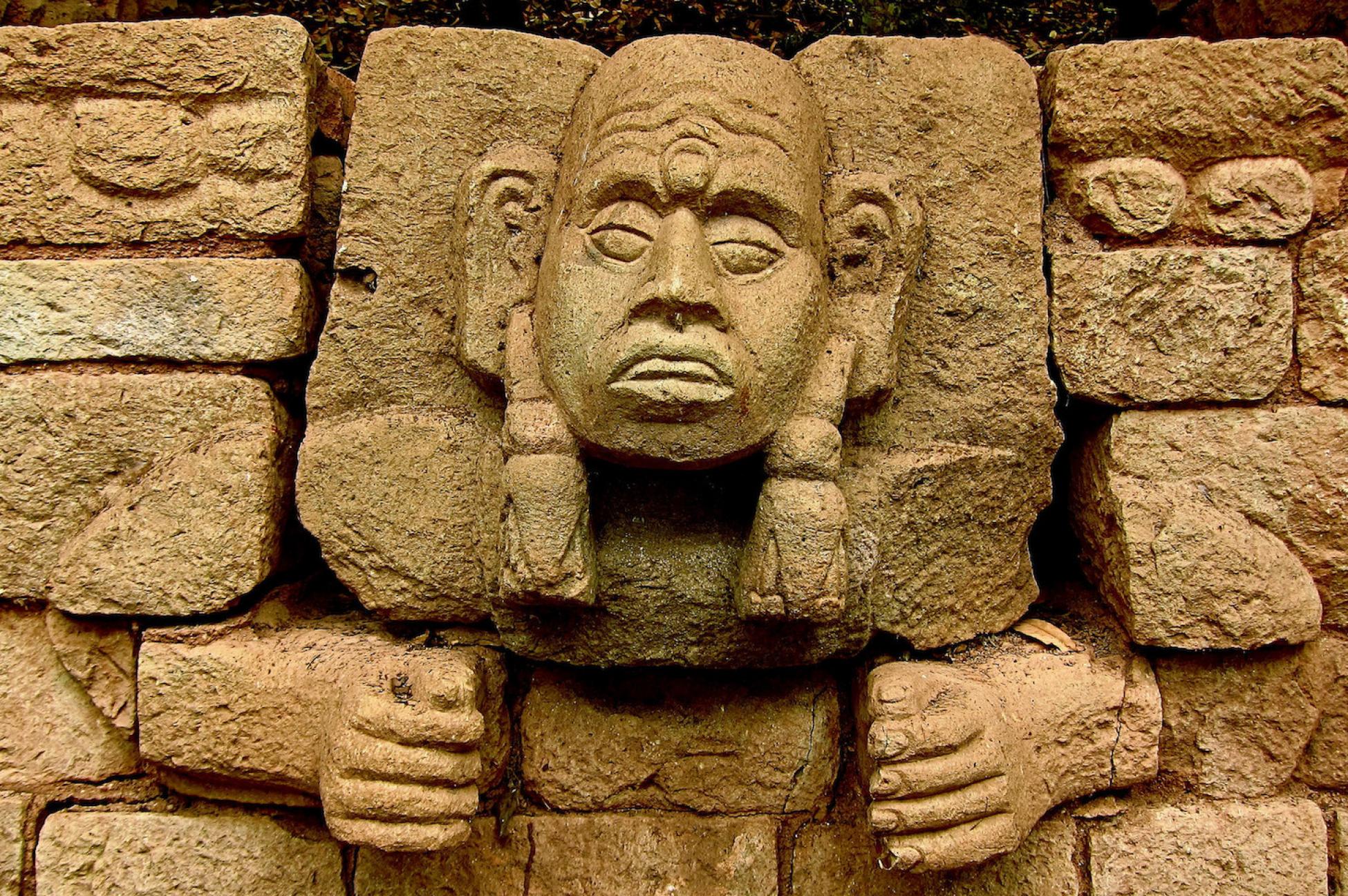 Mayan ruins in Copan, Honduras. Mikaël T CC BY 2.0 via Flick
By  Daniel B. Sarvestani

It has been a little less than a week since I arrived in Copán Ruinas, which is famous for its Mayan ruins.

Armed with some pocket money and my handbook, I am making my new home in this beautiful colonial town, hoping to be a force for positive change and eager to get to work. Our office is located in the heart of the mountain directly overlooking the city.

My new work environment is friendly and welcoming. The organization I will be working with for the next few months is called Organismo Christiano de Desarrollo Integral de Honduras (Christian Organization of Integral Development of Honduras), or OCDIH. It is a former Christian missionary organization that is now taking a more secular approach to development work. Right now, the OCDIH’s Copán office is helping the area’s Maya Chorti indigenous communities.

With the help of OCDIH, I was already able to visit some of the local Maya Chorti communities in the outskirt of Copán Ruinas. I even had an opportunity to help facilitate a forum discussion on the effects of mining on local populations and the environment, which was the highlight of my week.

The representation and participation of the local indigenous communities in the discussions was a joy to behold. Most of the people in attendance were from the Maya Chorti communities of Copán and associated with CONICHH (Consejo Nacional Indígena Chortí de Honduras), the official federation of the Maya Chorti people of Honduras. I was able to make some valuable contacts and learn more about the struggles indigenous peoples are facing here in Copán.

The issues discussed during the forum mostly related to the adverse effects of mining on local communities (that are often neglected and live in dire poverty) and the environment (especially water systems and forests). There was a clear unanimous opposition to the region’s mining operations by industries that tend to disrupt the Chorti nation’s territorial integrity and often drastically depreciate the natural environments they exploit.

At one point, a mining company was blasting close enough to a residential area to cause violent tremors and shatter windows.

Historically, the large multinational corporations mining those areas have only sought to maximize their own profits at the expense of the wellbeing of local communities that are left to deal with the aftermath of their operations and massive industrial pollution. At one point, a mining company was blasting close enough to a residential area to cause violent tremors and shatter windows. That had a particularly adverse effect on the children, who were at greater risk of experiencing shell shock as the result of those violent explosions.

Women were especially outspoken at the forum. They took centre stage as they passionately and convincingly protested against unethical mining operations on indigenous peoples’ territories. Women are often at the forefront of the struggle for indigenous people rights, and their commitment is essential to catch the attention of Honduran economic elites and policymakers.

To this day, most of the economic projects and industrial activities taking place in Copán and on traditional indigenous people territories are carried out without input from the local people they affect the most. It is therefore no surprise that such developments tend not to be in the best interests of local communities, including the Maya Chorti people. This is a gap and a shortcoming that OCDIH is aiming to remedy. It is this mission that inspires me, and I am greatly looking forward to the learning and the work ahead.

I had my reservations when I first heard that I'd be working with OCDIH, given the history of Christian missionaries and their associations with the violent colonization of indigenous territories across the Americas. However, I have since moved past my preconceptions. I am thankful to say that the work being accomplished here (at least based on my initial observations) is not in any way derogatory or tinged by discrimination of any sort. In fact, everyone seems sincerely dedicated to working with the local communities in the spirit of human rights and camaraderie. I am myself the beneficiary of their kindness as they go out of their way to make me feel at home, for which I am truly grateful.