You are here: Home/ Articles/ Volunteer Abroad/ Blogs/ Writing in the Dark

Writing in the Dark 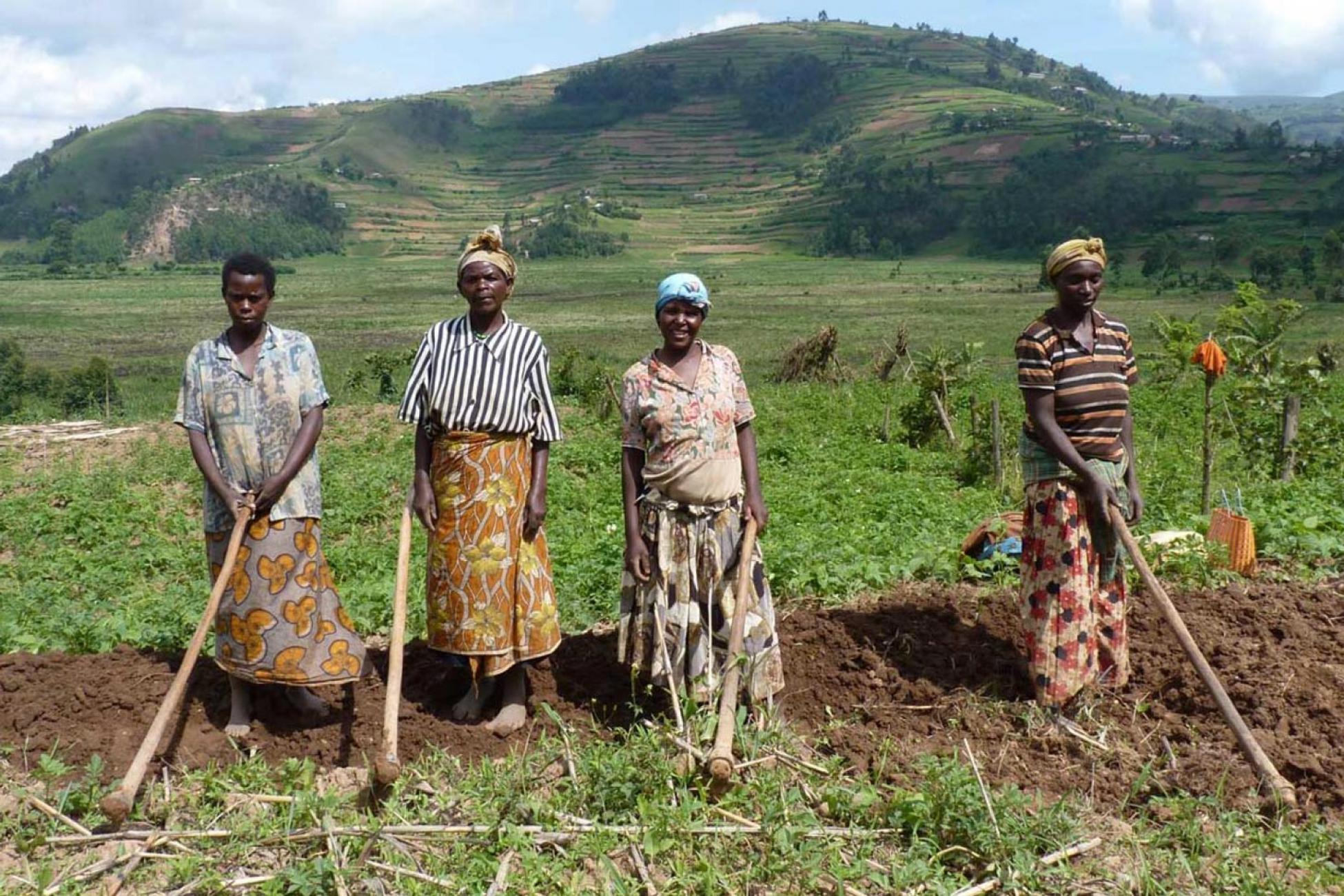 What it's like to write a book in southwestern Uganda.

After living in Kabale for a year and half, I’ve learned this much: true rain approaches from the north. You can see it before you hear it on the rooftops, a wall of charcoal gray clouds, steadily descending on town. Thunder rumbles from the cloud’s belly. My neighbours scurry to our compound’s clotheslines, fraying rope lines strung between poles and retrieve their morning’s load, already dry and flapping in the wind.

“Enjura yagwa!” shrieks one of my neighbours, a young girl of 18 years old, as she runs for cover, laundry basket at her hip. Rain, again.

Me, I check my computer battery. Fifty-three per cent. Is it half-full or half-empty? I know what’s to follow. The rain starts to fall, staining the hot concrete outside and inside, the lights flicker, falter—and go out. They spark on again and I feel some hope, then they’re gone and stay gone. I release my breath. I know well there’s nothing I can do but write until I can’t write anymore, which, for the record, is about 60 minutes from now.

“Rain in Uganda,” I think. “Good for farmers, bad for writers.”

For the past six months, I’ve been writing a book about women farmers from around the world. It’s a mix of travel writing, feminism and global food politics. The project involves research from my travels and adventures on three different continents and seven countries: Guatemala, Nicaragua, Canada, Uganda, Democratic Republic of Congo, India and Cuba.

I could have easily chosen to write the book from my home country of Canada where a steady stream of electricity is ever reliable and one is never without (God forbid) WiFi. But instead, I chose to write from a country that was closer to the source of inspiration. After all, it was on the terraced hillsides of southwestern Uganda, in the adobe built homes and sweet potato and sorghum gardens of the Bakiga women farmers, where I first developed the idea of writing a book focusing on women and agriculture.

In Uganda, I’m never far from my muse. I simply glance out the window and watch my neighbours clearing land to plant potatoes, or take a walk through town to pass gardens where women’s groups swing the hand-hoe high above their heads and down into the soil, or weave through the market where women farmers have come to hawk their Irish potatoes, avocadoes or passion fruit to urban dwellers. I’m grateful to have the opportunity to write from the source and I’m almost certain this physical connection to place and culture enhances the quality of “life” in my stories. I breathe soil and seed here.

Of course, there’s a downside to writing a book in Uganda. One of them being, as I glance at my battery (40 per cent now), frequent power outages. The neighbour’s generator hums heavily outside. Only if you’re rich can you afford power 24/7 in Uganda, and rather stupidly, I forgot to include that item in my arts grant budget: fuel for generator.

As I write, I’m craving a cup of tea, but the electric kettle is useless, so I settle for a glass of water instead. At least the water runs from the tap, I remind myself. On a bad day, I tell my friends in Canada; I don’t have electricity, water or Internet service. But today I’m two for three: lucky to have water and Internet. Meaning, I shouldn’t complain.

Today is a good day to write a book in Uganda.

Don’t they always say that “circumstance builds character?” It’s the same with being a writer in Uganda. Believe it or not, writing in the dark has actually made me a better writer. For example, take the concept of writer’s block, a condition that all Western writers know and dread as a painful paralysis of creative thought and flow.

But have you ever thought that writer’s block could actually be a Western invention?

Writer’s block, in Canada, is staring at a computer screen, frozen, white and blinding as a snowstorm in February. I know that landscape well. I’ve suffered from it before.

But here in Uganda, where power comes and goes (and then doesn’t come back for, at worst, 48 hours), there’s no time to fret that by some mysterious event, my creative thought has evaporated into oblivion. Writing from Uganda, I don’t have time for such stupid indulgences, no, I have to take the long-horned Ankole cow by the horns and write, damn it! The alternative is a waste of time: a book that will never be written because of the idea of writer’s block, which, I’ve realized, is just fear that what I write won’t be any good.

Like the Ugandan farmers I’m writing about, peasant women who are identifying and utilizing local resources to their full potential, there’s nothing to be wasted here, including time. As a writer, I have to ration it like I ration water: 20 litres a day is enough for cooking, cleaning, bathing and flushing the toilet. Sixty minutes at the computer is enough to finish a 1000-word essay (like this one), or one-tenth of a chapter. It’s simple as that.

Okay, it’s not as simple as that.

Trust me, I know how to curse the dark and UMEME, the power company that monopolizes on the provision of electricity (or lack thereof) in southwestern Uganda. Computer shutdown in mid-sentence is a real piss-off, as you can imagine.

I imagine Ugandan movers and shakers feel the same accumulative frustration. It must be pretty difficult to run an effective business, organization or enterprise in the dark. However resourceful Ugandans may be, it’s hard to laugh it off when the national soccer stadium lights go out during an important night match between Uganda and Ghana—which happened a few weeks ago, by the way, and made the front-page headlines!

But as the Somali-Canadian hip-hop artist, K’Naan says, “It’s better to light a candle than curse the dark.” So I’m trying to heed his advice, make the best of my situation and appreciate the lessons of writing a book from a different country.

And the truth is this, when power goes and I can’t write another word in Uganda, the women farmers are still swinging their hand-hoes in the fields, digging, bending, weeding, tending and harvesting without fail and without complaint—rain or shine.

For a writer, their work humbles my words, my work.