You are here: Home/ Articles/ Volunteer Abroad/ Blogs/ Learning the Language of Rain

Learning the Language of Rain 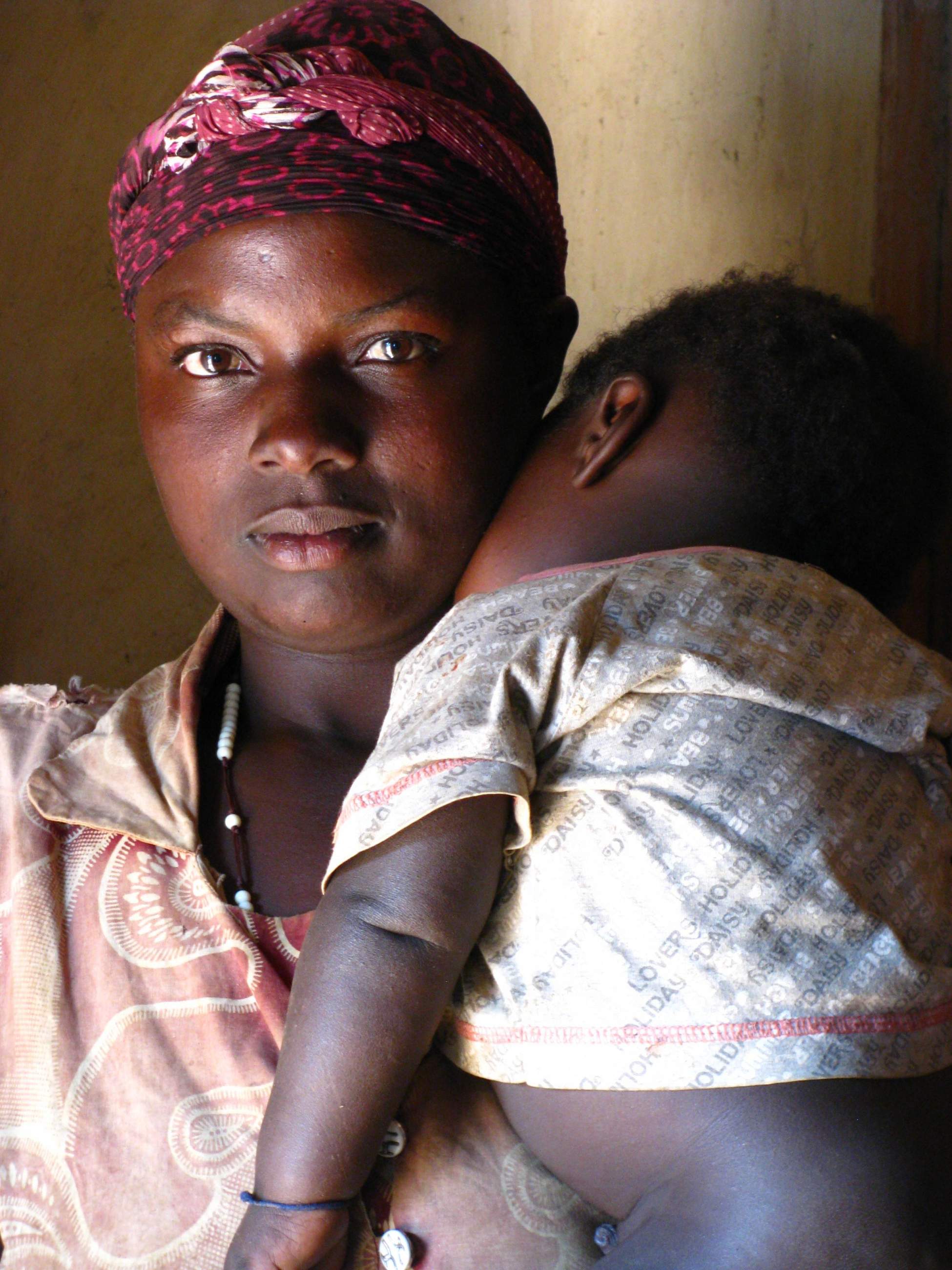 A Mukiga farmer and mother in Nyakiju, Muyumbu of southwestern Uganda is longing for the sound of rain again. (Photo credit: Trina Moyles)
By  Trina Moyles

Sometimes, communication has nothing to do with words.

Over the last 10 years, I’ve traveled and worked extensively with rural communities in Latin America. Today I live in a rural town of southwestern Uganda in East Africa.

Wherever I go, wherever I’m working, I make an honest attempt to learn the local language. Linguistic anthropologists claim that language is the key to understanding culture, and as a result, I’ve practiced painfully (and paid my “speaking like a five year old” humbling dues) to become fluent in Guatemalan, Nicaraguan and Costa Rican dialects of Spanish, and (¡Dios mio!) the fast flowing, saturated with slang, Cubano.

In Uganda, a country where over 52 dialects are spoken by multiple cultural groups living together side-by-side, I’m currently attempting two: Rukiga, which is a Bantu language used in southwestern Uganda, and Lugbara, a Sudanic-language from northern Uganda. Rukiga is useful to me work-wise, and Lugbara is a must because I live with a Lugbara family who’s moved to the southwestern region for economic reasons.

From a disorganized lexicon scribbled into my notebook, and with the help of some patient, half-amused friends, I’ve mastered how to communicate the staple basics, including greetings – “Mingoni, maru Trina, menga Canada,” – and engage in market-talk to buy fruits and vegetables, and also to remind the loud-mouthed men I pass while walking in town, Tindi mukazi wawe! I am not your wife!

It’s true that language provides a secret passageway into the heart of another culture. Aside from oral languages; however, there’s another critical language that the linguistic anthropologists overlooked, which, I’ve come to believe, is key to understanding culture.

Anyone who has travelled or lived in an equatorial, or tropical country has heard the sound gently massaging a tin roof, swishing through the palm leaves, or crashing down so hard on a sheet metal roof that it renders any other sound obsolete. In their analysis, linguistic anthropologists forgot about the language of the elements, which, truly, are more exposed, more raw, and more of an open vein pulsing through the rural landscapes and peoples I’ve encountered in Latin America and East Africa.

I’ve come to discover that rain is not only an element. Rain is a language.

No one, perhaps, understands the language of rain more intimately than a farmer whose vulnerable livelihood depends on the sun that shines and the rain that falls from the sky. And more specifically, no farmer knows rain better than the one who is growing crops and raising livestock in rural Sub-Saharan Africa.

In Uganda, the majority of the population is born onto small gardens of sorghum, beans and cassava, and learns how to hold an efuka (hand hoe) before their third birthday. Over 85 per cent of the population is rural based and practices rain-fed agriculture to pay for their children’s school fees and medical costs, buy seeds and farming tools, put clothes on their backs, secure a roof over their heads and feed their hungry children.

The East African community calls Uganda a “breadbasket,” but the typical omuhingi (a Rukgia word for “a person who digs” or “farmer”) has only small gardens, small yields and, at the end of the day, big costs to eat for dinner. The smallholder and subsistence farmers I’ve met over the past nine months are not tasting on any kind of breadbasket. Food is sold to pay for mounting costs of living. Their kids are lucky if they eat twice a day, and the menu is almost always the same: sweet potatoes and beans.

In the rainy season, farmers make meager ends meet. In the dry season, they grow hungry and malnourished, and there’s nothing but inequality drying in their parched gardens.

“O’zo kadiku enyayo,” my friends say in Lugbara, “If there’s no rain, there’s no food.”

Sadly, today the language of rain in Uganda is changing. Most farmers I’ve come to know have spoken openly about their devastation felt from the silence on their tin roofs and the absence of rain visible in the yellow, lifeless fields. What we call “climate change” doesn’t adequately translate what the silencing of rain sounds like, feels like, or means for the world’s most vulnerable populations who depend on the food they grow for seasonal and daily survival.

Farmers in Sub-Saharan Africa need to hear the language of rain more than anyone else in the world. In Uganda, it’s what they’re praying for in church every Sunday and every night before they put their hungry kids to sleep.

Living in Uganda over the last nine months and enduring, surviving the dry season, has taught me about the real meaning of rain. Before, I had a naïve, surface understanding of the language of rain. I’d hear rain fall on a rooftop and think, much like I thought when I heard someone speaking Spanish without understanding the meaning behind their words, “How utterly romantic!”

But today, even as I write, I can hear the rain moving towards me.

It’s a faint steady sound taking over the regular hum of bird song, traffic, and people, and growing louder and louder like an approaching lion’s growl. The first drop strikes and suddenly the rain is singing on the roof at the top of its lungs, and drowning everything else out, even the sound of my fingers flying across the keyboard. The rain speaks, sings, cries and I know every farmer around can hear it say: Tomorrow, there will be food!