You are here: Home/ Articles/ Study Abroad/ Blogs/ Adjusting to a Land Down Under

Adjusting to a Land Down Under 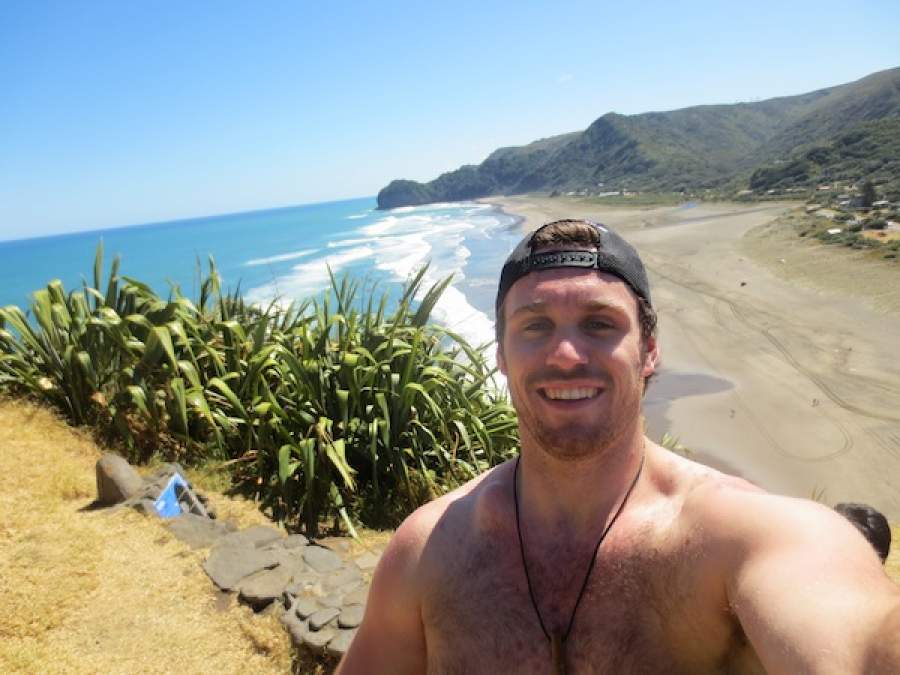 In Auckland, Eric discovers surprising differences in the mundane.

After months of anticipation I have finally arrived in Auckland and completed my first week. Although the trip started with a massive amount of flight delays and was hindered with a slight case of jet lag, I can still say this has been one of the most fun and exciting weeks of my life. From the Central Business District, to the beaches and mountain ranges on the outskirts, Auckland is one of the most beautiful places I have ever seen firsthand and I feel as though pictures just don’t do it justice.

The term culture shock refers to the difficulty one experiences when adjusting to a new culture. Thankfully, the city of Auckland is very similar to Toronto in many ways so I have been getting along fairly easily—sometimes forgetting that I am even in a different country than Canada. However there are also a lot of things that I am still getting used to:

First things first, I must say I love the Kiwi accent. It is so smooth and easygoing and makes each lecture more interesting than usual since it is so new to me. Although it is easy on the ears, the slang is very different from home and I often find myself having to ask what certain things mean. A few examples: jandals (flip-flops), sweet (cool or awesome) and fizzy (a term for soft drinks). I am slowly getting used to the slang and I should be able to fit right in and hold a conversation with the locals in no time at all.

Having come from -10 degrees and snowy weather just a week ago, the Auckland climate felt like paradise. The weather has been incredibly hot every day without a single drop of rain and rarely a cloud in the sky for that matter. Being ghostly white for 10 months of the year in Canada, I decided to take advantage of the nice weather and try to get my tan on. However, my plan was foiled incredibly fast when my skin skipped golden brown and went straight for fire truck red. The UV is much stronger here and the next time I go out I will be sure to load up on sunscreen.

The entire city of Auckland seems to have more ups and downs than the lines on a lie detector test. The hall in which I reside is at the bottom of what seems to be a never-ending hill, steeper than anything I have ever experienced in Canada. Going to class each day becomes an extreme workout; especially in the intense heat. On the bright side, I should have legs like tree trunks by the time I bid the city farewell.

Having lived in a place where the steering wheel of the car is on the left side and people drive on the right side of the road, it was a very different experience moving to a place where those norms are the complete opposite. Sitting in the passenger seat where I would normally control the vehicle and driving down the side of the road where I would usually fear running into oncoming traffic is a strange concept to grasp at first. I will most likely be renting a car to do some traveling in the near future and it is without a doubt that a full conscience effort will be required to follow the “new” rules of the road.

Although the Canadian dollar is stronger than the New Zealand dollar (approximately 13 cents at the moment), I find everything to be quite a bit pricier than back home and I know my American friends find it to be even more outrageous than I. I live in the city so I can’t vouch for prices in different areas in the country, but from what I have seen the more outlandish things are: $6 for a carton of 12 eggs, $7.95 for a stick of deodorant, $4 for a bottle of water and $9 for a pint of beer (which are of course all of life’s necessities).

All in all the pros heavily outweigh the cons in this city. The breathtaking views and friendly people make it a great place to live and there is no doubt in my mind that this is a place I could see myself retiring. However it has only been a week so I shouldn’t get too ahead of myself.

I have a trip planned for Queenstown over Easter and then I will be headed to Australia (or as they say here: “Straya”) for the fall break so there should be some interesting adventures to come in the near future.

Eric Forrest studies Multimedia and Communications at McMaster University in Hamilton, Ontario. He jetted to the other side of the world to study Film Television and Media Studies at The University of Auckland in New Zealand. Ever wonder what it’s like to study with “Kiwis”? Follow Eric’s adventures!