You are here: Home/ Articles/ Study Abroad/ Blogs/ The Countdown to Goodbye

The Countdown to Goodbye 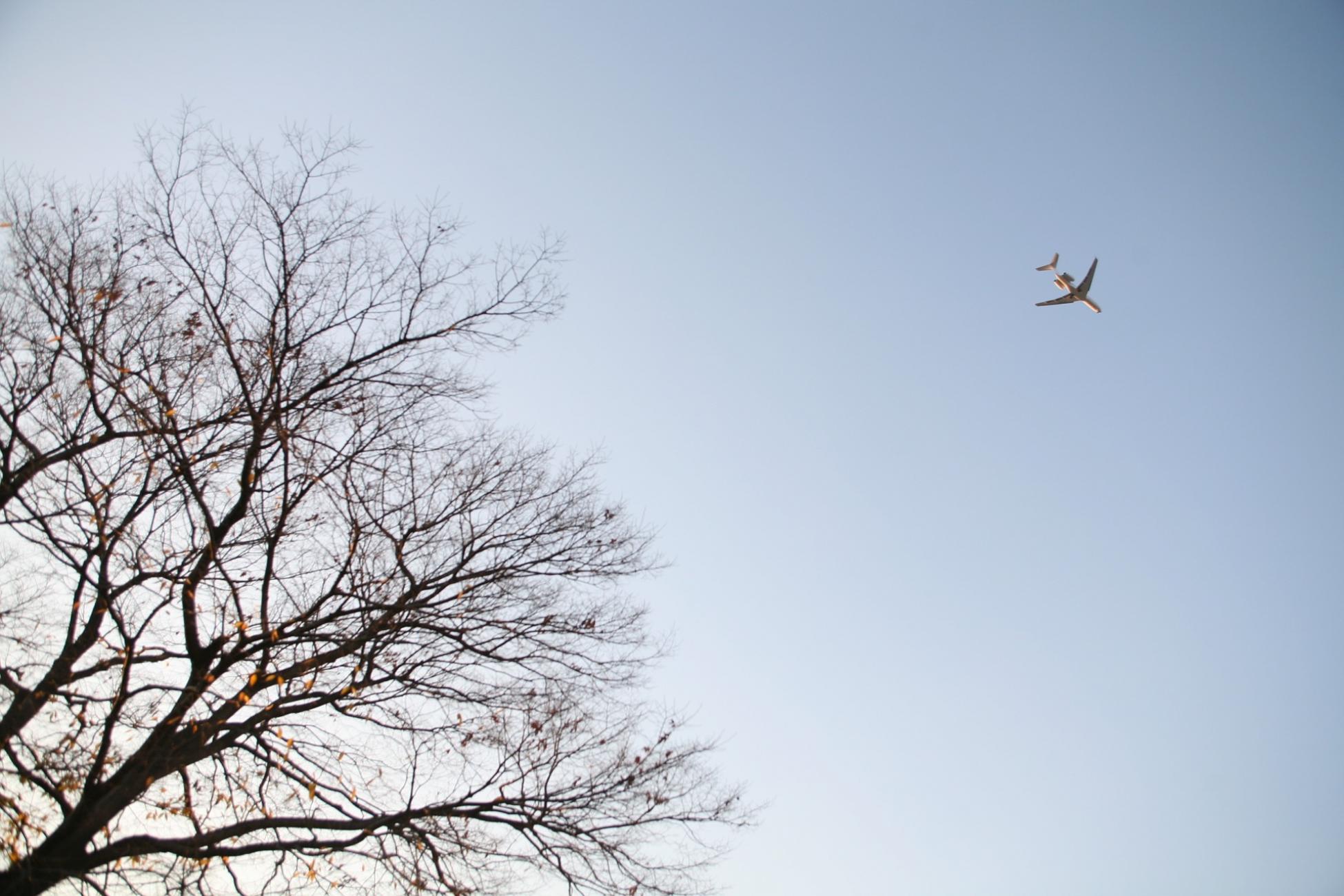 In the days before my departure, I'm thinking about what it means to study abroad.

In exactly four days, I will be embarking on my next adventure: 12 months in Scotland. I will be studying towards a Master’s degree with the University of Glasgow at their Dumfries campus, which will involve a plane, a train, and several automobiles to get to my accommodation, but it will be fine.

Am I nervous? I don’t think I am, or at least I don’t feel nervous. It’s true that I have never been to Scotland before, but that’s also true before you travel anywhere for the first time. I mean, what do I really have to be nervous about anyway?

My mother, whose seemingly endless nagging and worrying frequently blurs the boundary between being caring and being a hypochondriac, represents the realist in the room in this conversation (love you, mom). She is always on hand to remind me of everything that could possibly go awry with an inexhaustible amount of energy that is honestly impressive.

In addition to this incredibly long list of potential worries, one friend even supplemented the potential dangers of my time studying abroad with the contract terms given to Bilbo Baggins (which, if nothing else, gives you an idea of my friend group). But I am an optimist, and will remain undaunted by these concerns until absolutely necessary.

I’ve done my laundry, found my suitcases, have my visa and passport, and am slowly checking off the monumental pre-departure to-do list that haunts my every task. The stress is a constant now, and will be until I actually arrive in Scotland.

By universal law, every time I have travelled outside of Canada, I have forgotten exactly two things. These things vary for each trip, but the number of forgotten items has always been two. Last year it was gum and nail clippers. I can’t wait to see what I’m going to forget this time.

The mixture of stress and excitement, which has built up like a crescendo all week, is at its peak. It still doesn’t feel real yet—leaving my friends, parents, family and my comfort zone behind.

Time moves very slowly for those last goodbyes and farewells, but all the while my mind is set on that clock from “24,” keeping me on edge for the unknown that I will soon be experiencing.

It’s funny how existential you can get while flying through the night at 40,000 feet. I have no idea what awaits me in the U.K., with the notable exception of an absurd exchange rate, but none of that seems to matter. Right now, I'm alone with the stars and the rhythmic snoring of someone three rows ahead of me. No matter what I might have to face, I know that I’ll be okay.

The mixture of stress and excitement has built up like a crescendo all week.

After disembarking from the plane, everything kind of blurs together, likely due to a combination of a lack of sleep and the anxiety over the two things that I realized I had forgotten: the CAS number given to me by my university to let me get into the country and the purple sticky note with the information needed to apply for a student loan. Hurray.

Thankfully I'm admitted into Scotland on my student visa, which was good for several reasons: Predominately so I wouldn’t have to tell my parents about why I was rejected at the border, but also for the sake of my studies and the possibility for adventures.

After cab from the airport to the train station, and a train from Glasgow down to Dumfries, I am finally where I should be. More or less. I'm picked up by my landlord and driven to the house I’m renting short-term, and finally have the opportunity to exhale all of the stress of travelling here over the last few days. I do the same thing that all of us are want to do after a stress-inducing journey and promptly fall asleep.

After a well-deserved Saturday night in, I decide to explore Dumfries before classes start up on Monday. However, while it does mean that I can better get my bearings, it also means that there are no buses running from Dumfries back to Kirkpatrick-Durham, the town I’m staying in temporarily.

Well, they say that “a journey of 1,000 miles starts with a single step,” so I guess I had better get moving.